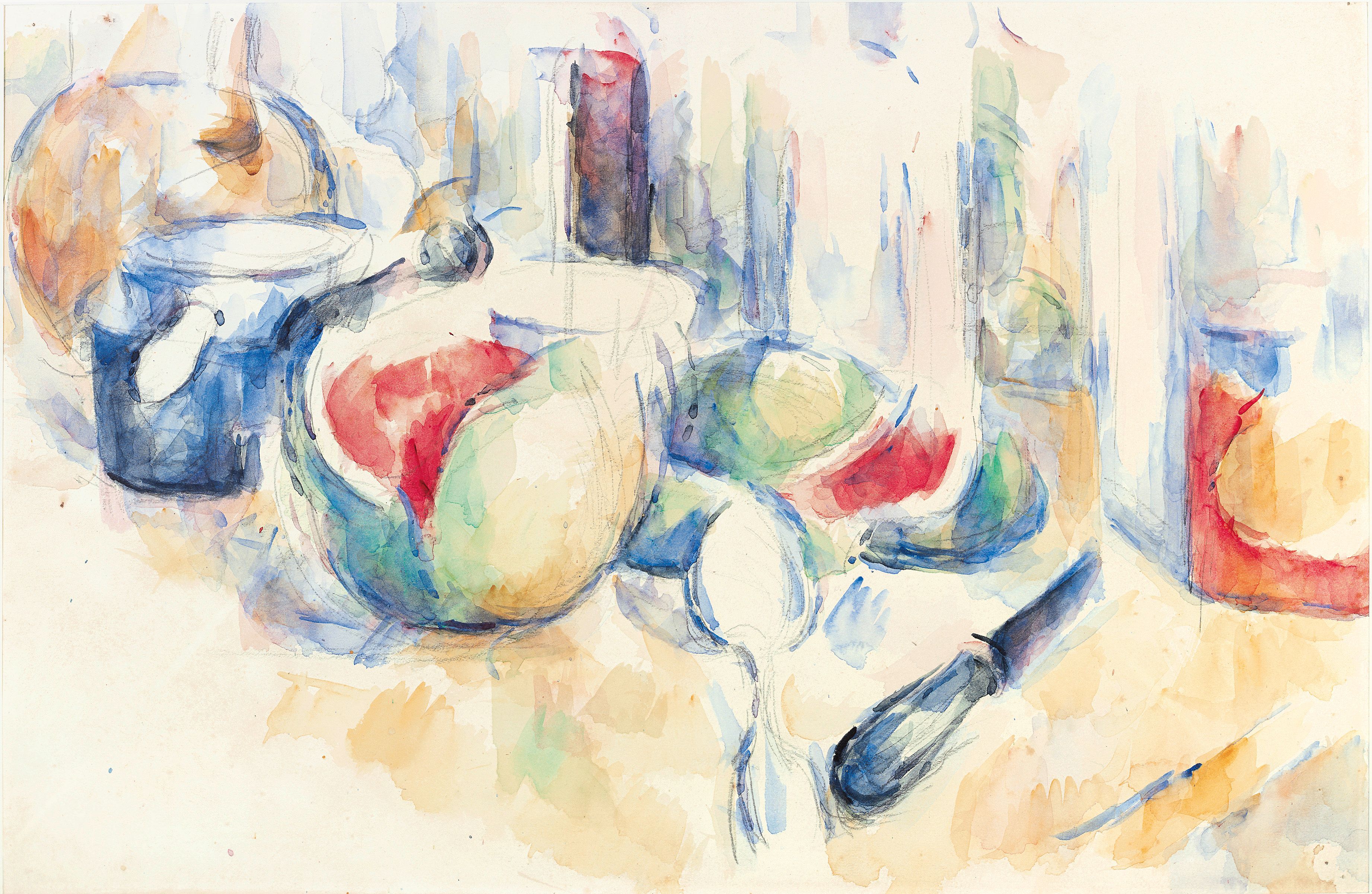 “Cezanne’s work was essential to the very opening, and the thinking about what the museum would be,” says Jodi Hauptman, MoMA’s senior curator, who has co-organised its newly opened show on the artist, the first in the US to bring together his varied works on paper, from the sketchbooks he kept throughout his career to the large-scale, richly layered watercolours he made. The cornerstone of MoMA’s permanent collection was built by one of the founders of the museum, Lillie P. Bliss—and Cézanne was central to her collection, Hauptman adds. “Cezanne’s The Bather, which for so many years was the first painting you see when you entered the collection on the fifth floor, became synonymous with MoMA,” Friedman says. “And yet, one of the things that we realised, which was really surprising to us when we went back through the exhibition history, is actually how few times there have been monographic treatments” of the artist’s work, she adds. This exhibition aims to correct that with a deeper examination into Cézanne’s work on paper, a medium that was not just a preparatory step on the way to a finished painting, the curators say, but a way for him to experiment with colour, line and visual depth. “For someone who might be more well known to our visitors as a painter, we try to flip the emphasis and look closely at the drawings,” Hauptman says, “to make a strong case that where the artist is perhaps most modern and most experimental, is really on paper.” 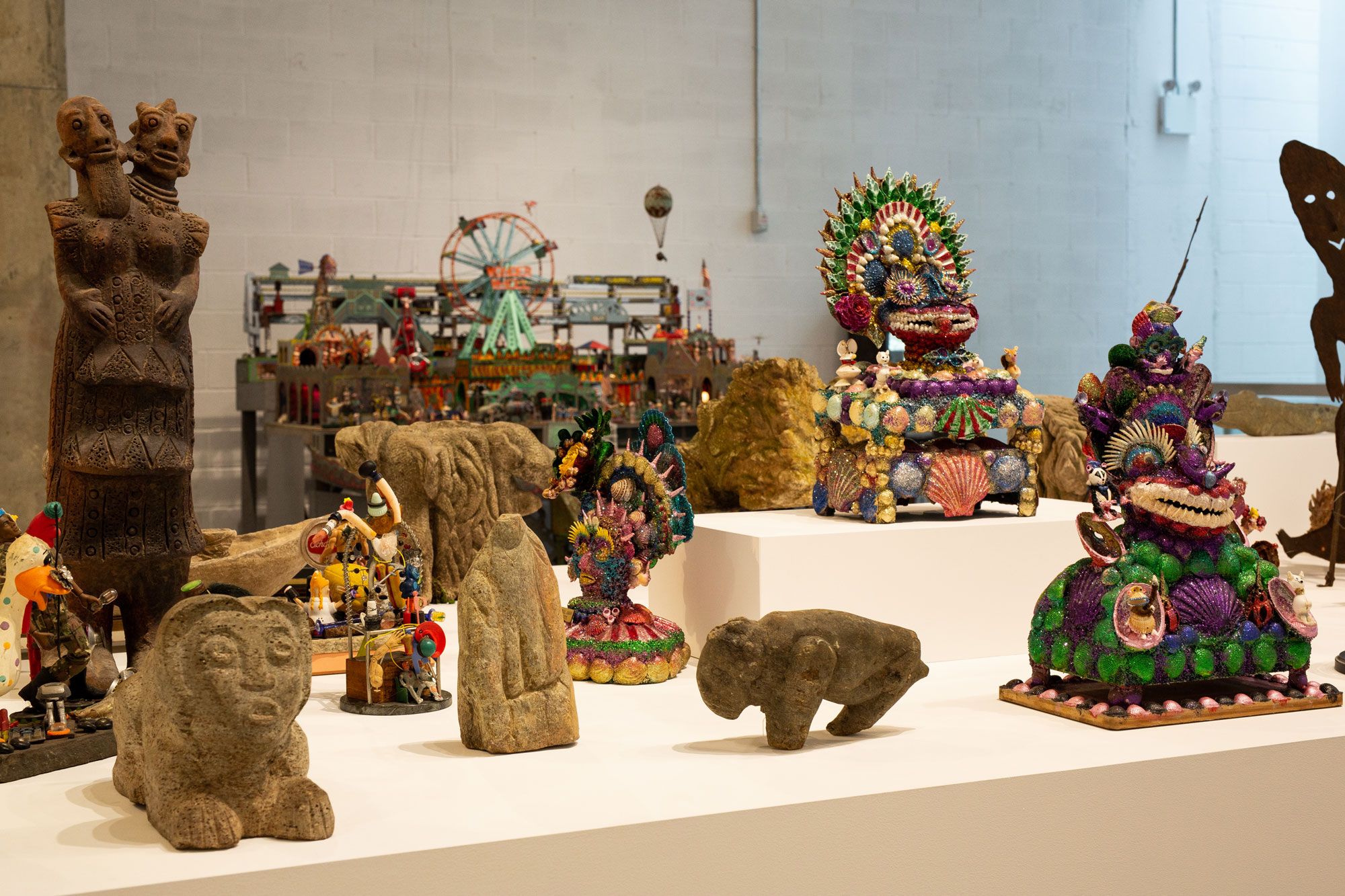 A side project of the Outsider Art Fair, this massive group show—featuring nearly 200 works by around 60 self-taught artists—was co-curated by the mega-artist Takashi Murakami in collaboration with a number of the fair’s dealers and gallerists. Its title, Super-Rough, is of course a nod to the Superflat movement which Murakami started in the early 2000s, and whose aesthetic stands in stark contrast to the rough-hewn works on view in the exhibition. There are pieces included by outsider artists with more prominent followings, such as Judith Scott, Eugene Von Bruenchenhein, William Edmondson, and others, as well as a number of less well-known and anonymous artists. Indeed the show is a riotous medley of textures and materials, and the humming presence of so many handhewn objects, each containing that indelible aura of a totem so beloved by its maker, come together in thrilling harmony. 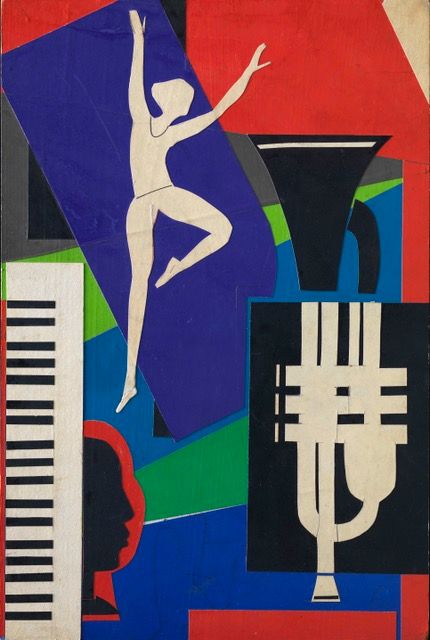 In 1969, three instructors from The Art Students League of New York founded Cinque Gallery, a non-profit home for young and mid-career Black artists to show their work at a time when the art world was all but indifferent to unknown minority artists. The League has organized Cinque’s first introductory survey exhibition, with paintings, sculptures and prints spanning its 35-year collaboration with the artist’s space. The gallery, named after the Joseph Cinqué, who led the storied revolt on the slave ship Amistad and was eventually granted his freedom by the US Supreme Court, showed well over 450 emerging Black artists during its time, many of whom are recognisable today: Dawoud Bey, Benny Andrews, Emma Amos and Vivian Browne. Also on view are works by artists championed by the gallery who are still relatively unknown but deserve to be seen, like Norma Morgan’s powerful engraving of the Adirondaks, and by its venerable founders, Romare Bearden, Ernest Crichlow and Norman Lewis.