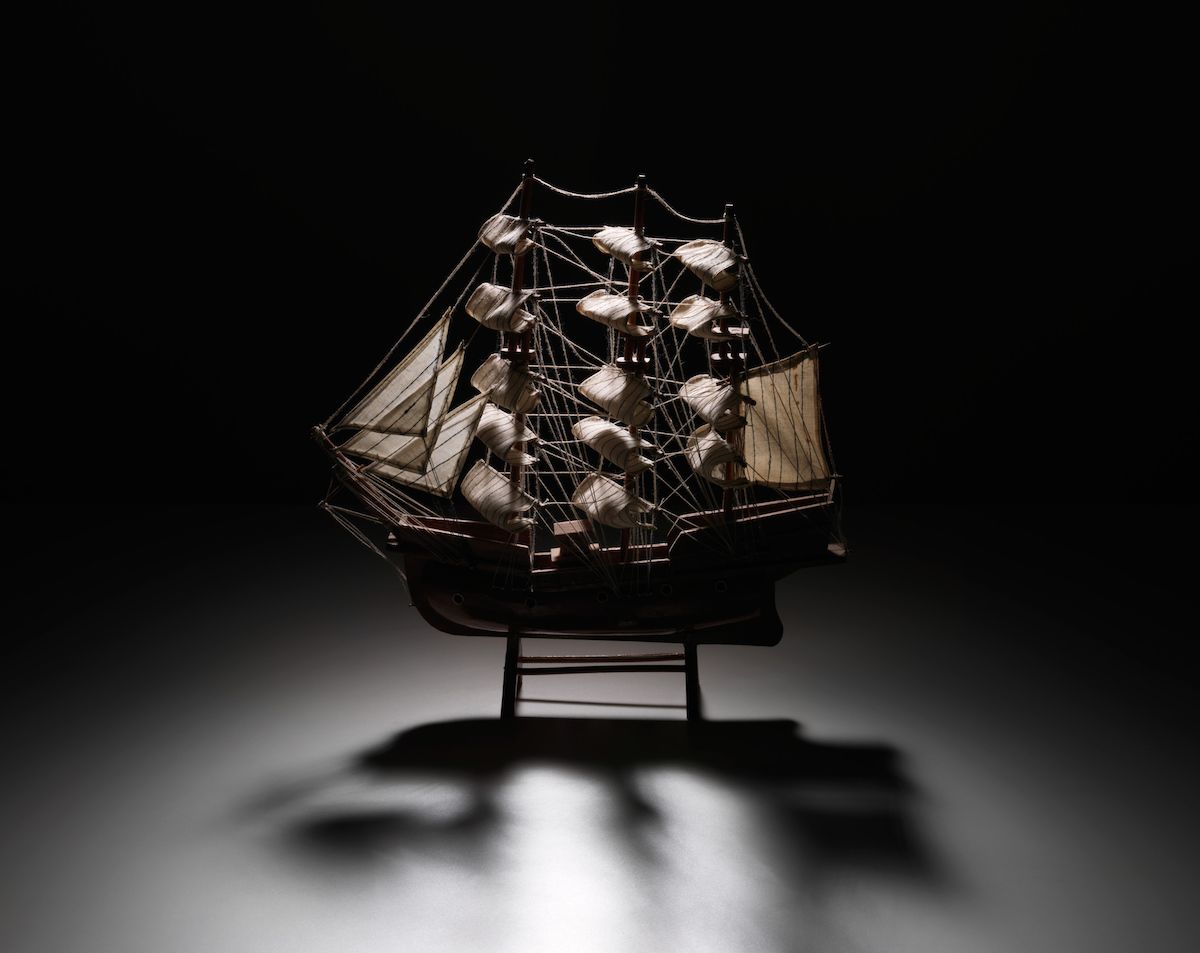 Howardena Pindell. Rope/Fire/Water (still) (2020) Courtesy of The Artist, commissioned by The Shed

This weekend marks the reopening of The Shed with Rope/Fire/Water, an exhibition of works by the US artist Howardena Pindell (until 11 April). The centrepiece is a haunting 19-minute film from which the exhibition takes its title. Pindell’s first video work in more than two decades, it looks at the history of racism in the US and includes personal anecdotes by the artist as well as data related to lynchings and racist attacks. Pindell recalls several memories that informed the work, like a childhood memory of seeing a gruesome photograph of a Black man set on fire by white spectators in Life magazine, and a visit she made to the Baptist church in Birmingham, Alabama, where in 1963 four Black girls were killed in a bombing organised by white supremacists. The work was originally envisioned as a performance in the late 1970s but, according to the artist, it was rejected by a group of white women artists involved in A.I.R. Gallery, the first women’s cooperative gallery in New York that Pindell co-founded in 1972. The show also features several vivid abstract paintings, for which the artist is better known. Pindell says the beauty of abstract paintings provide “a healing place where I go after seeing, reading about and experiencing throughout my life the ravages of ‘caste’, class, bigotry and violence throughout the world”. 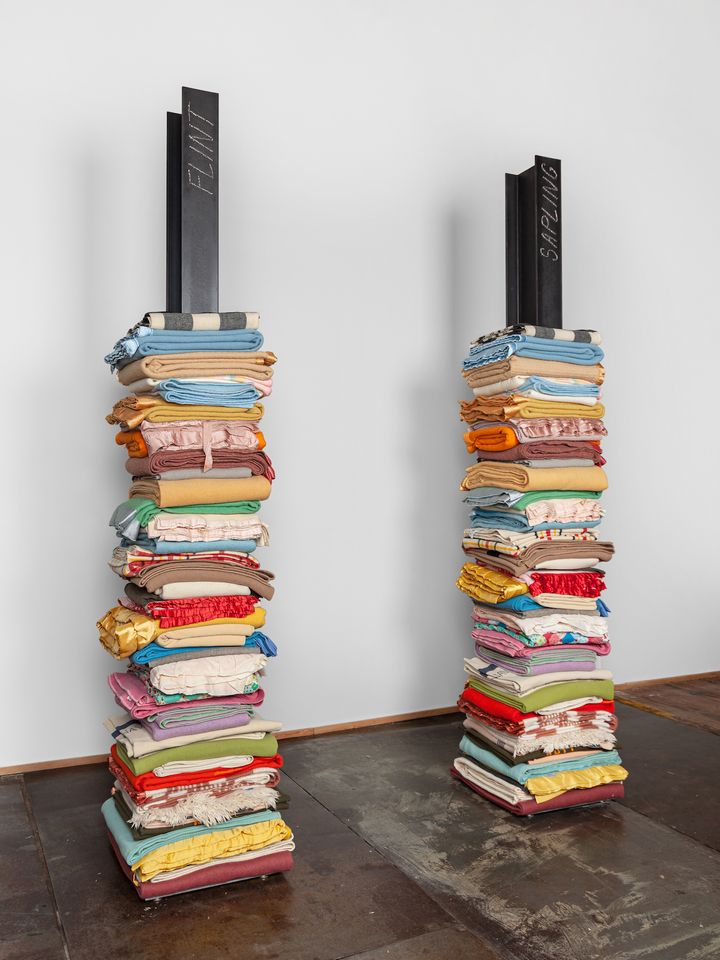 The Portland-based Seneca artist Marie Watt evokes her Iroquois heritage in a new collection of mixed-media sculptures presented in the show Turtle Island at Marc Straus (until 12 December). Works like Untitled (Sapling & Flint, Twin Columns) (2020)—comprising a stack of repurposed blankets fastened to a steel base—reference the Iroquois architectural ironworkers known as “skywalkers”, who have historically held perilous roles as the workforce behind the building of many of America’s skyscrapers. The work also references the Iroquois mythology of Atahensic, or the Skywoman, an origin story acknowledging the interconnectedness between animals and humans. A similar work titled Skywalker/Skyscraper (Axis Mundi) (2012) is included in the Whitney Museum of American Art’s current show Making Knowing: Craft in Art, 1950-2019. Watt is also currently working with the Lakota artist Cannupa Hanska to create a monumental installation due to be presented at the Denver Art Museum in May next year consisting of crowd-sourced messages embroidered on bandanas that considers the healing power of creative collaboration. 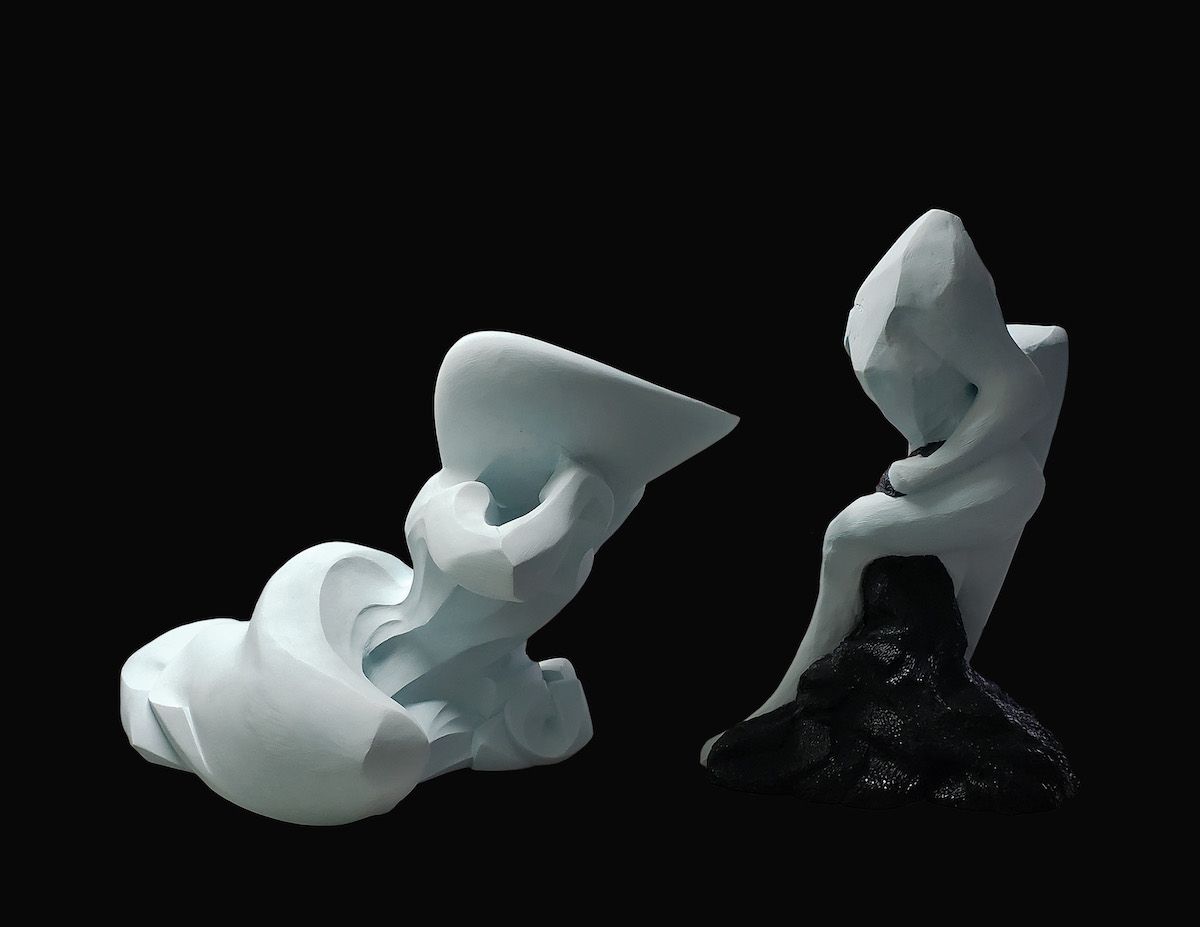 Ki Smith Gallery has inaugurated its new location in the East Village with a solo show of sculptures, drawings and paintings by the New York-based American artist Luke Ivy Price titled Salome (until 7 November). The show is staged as a three-part exhibition divided into two-week cycles that aim to slowly unveil the narrative of Price’s new body of work, which reference themes and figures in Oscar Wilde’s 1891 play Salome—a story that expands on the minimised tale of the biblical princess of Judaea, an archetype of female sexuality. In the second iteration of the exhibition, on view until 25 October, the show includes the sinuous abstract figurative sculpture The Baptist Recoils (2020)—which aims to “capture the ultimate moment of confrontation in an unrequited love”, says the gallery—and several charcoal drawings that depict Salome’s Dance of the Seven Veils, a dance originated from Mesopotamian mythology symbolising a goddess descending into the underworld, which Wilde likened to both enlightenment and the destructive effects of feminine lust as well as female empowerment. Price mostly produced the prolific body of works for this series during Covid-19 pandemic while he was in a five-month lockdown in Kentucky during a residency at Boyd’s Station in Harrison County.