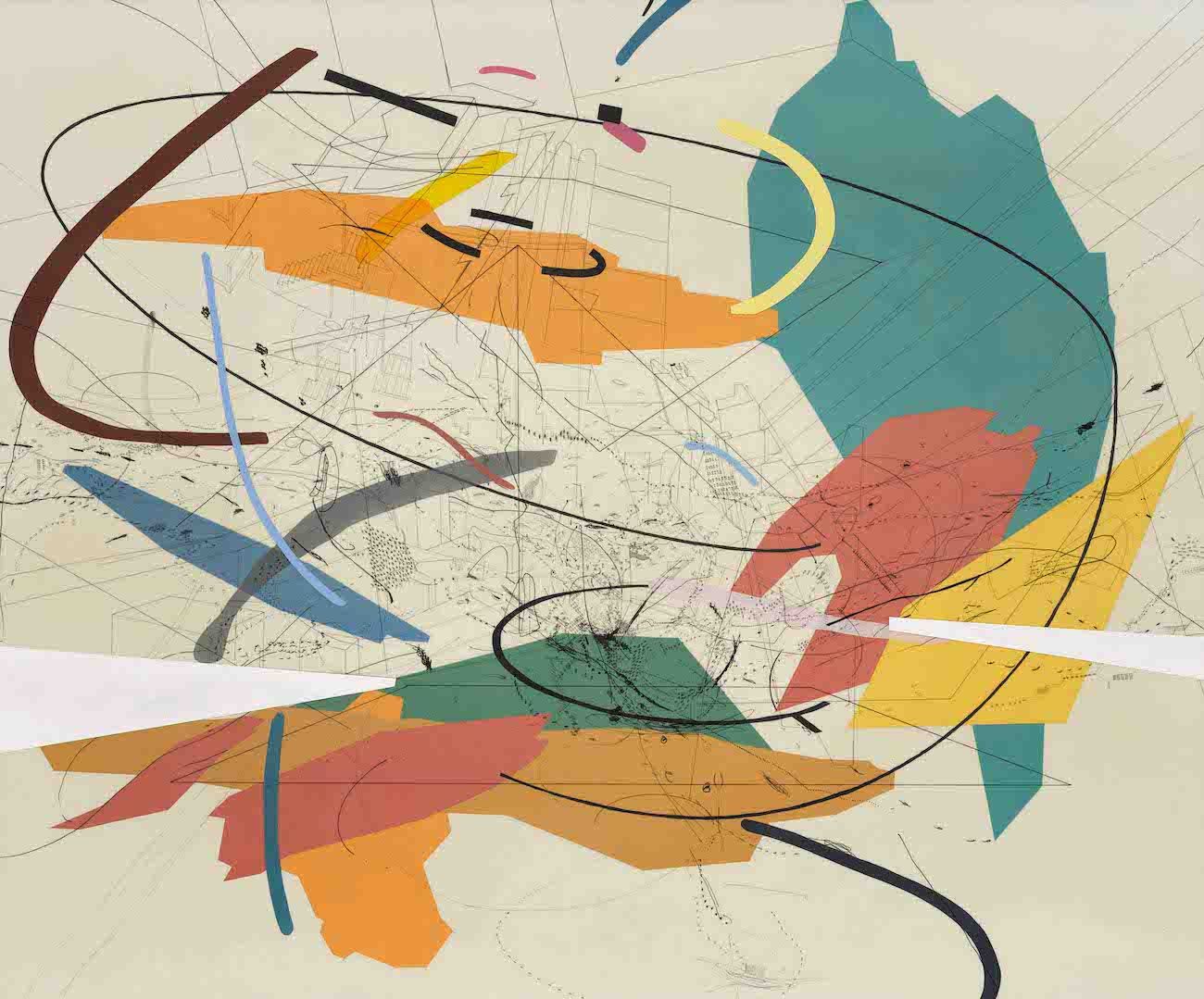 Until 8 August at the Whitney Museum of American Art, 99 Gansevoort Street, Manhattan

The massive mid-career survey of painter Julie Mehretu, co-organised by the Los Angeles County Museum of Art (Lacma) and the Whitney, has finally travelled to New York. (It first opened at Lacma in late 2019 and was originally slated to open at the Whitney last summer but was delayed due to the coronavirus pandemic.) The show includes more than 70 paintings and works on paper that date from 1996 to today, and it offers a chance for viewers to track the progression of Mehretu’s style from early pieces that focus more heavily on mapping and drawing to her more recent sprawling abstractions with innumerable layers of visual information. Some of the most recent works on view also smartly deal with contemporary social issues, as the process begins with photographs—one started with police in riot gear following the killing of Michael Brown, for example, while another began with images of climate change-related firescapes—and these images are then blurred and erased beyond recognition before paint and other materials are stacked on. The paintings are then sanded and erased, creating a pentimento surface where older layers peer through newer ones, together forming a cartographic world through which her complex artistic process can be traced. 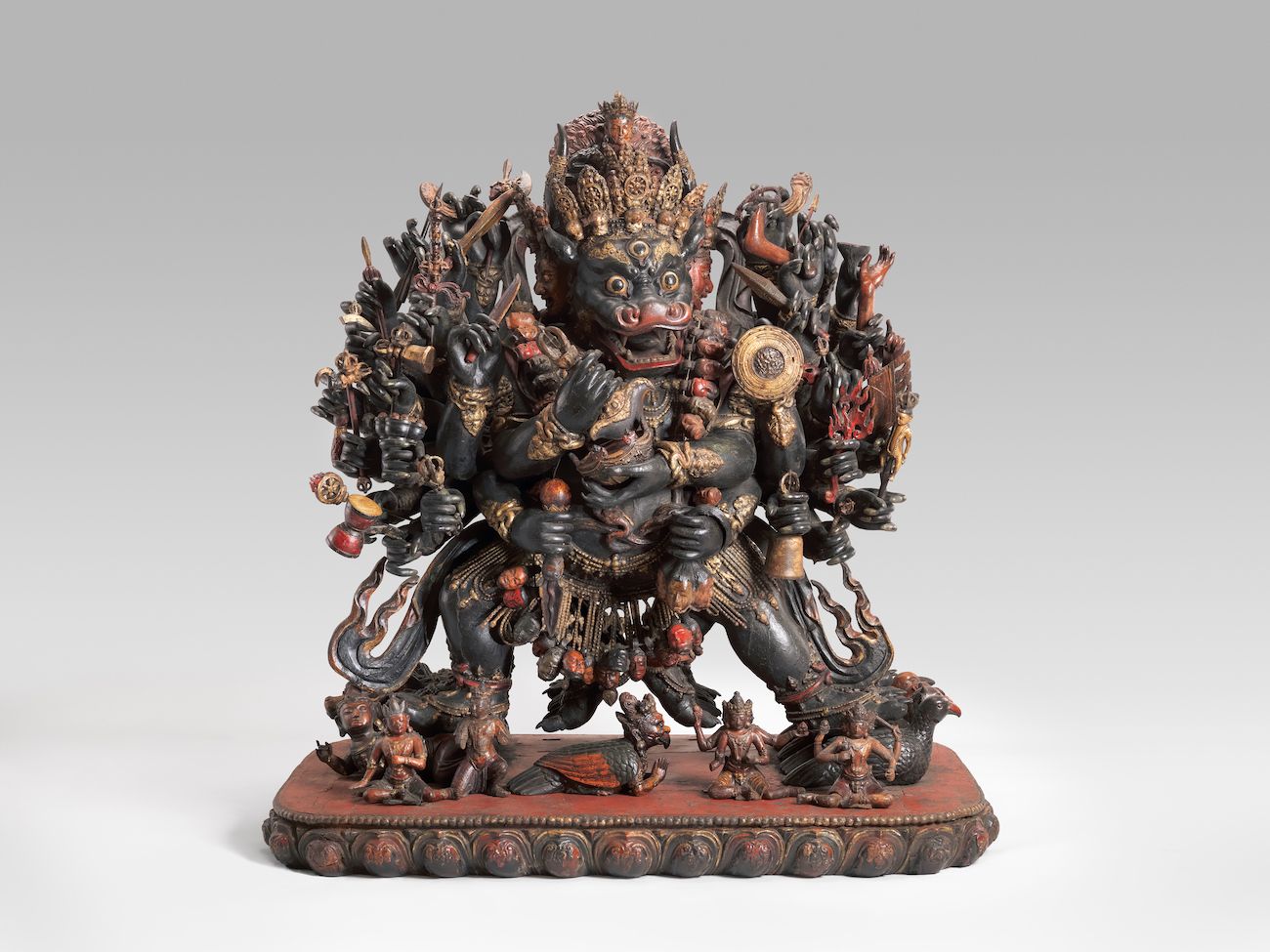 The Rubin Museum is hosting a meditative exhibition that invites visitors to temporarily disconnect from the grid and “awaken” from the spiritual lull of our lives. The show, an abridged version of the exhibition that opened at the Virginia Museum of Fine Arts (VMFA) in 2019, is aptly timed as New York marks one year since state-wide lockdowns due to the coronavirus pandemic went into effect, exacerbating a combination of increased screen time and social isolation that has further blurred our sense of reality. The show guides visitors through the Tibetan Buddhist path towards self-knowledge and includes Buddhist artefacts and objects from the Rubin, the Asian Art Museum and from the VMFA, including cornerstones of its collection like the imposing destroyer deity Vajrabhairava (15th century). The work, which is installed at the “core” of the mandala in the show, symbolises the concept of spiritual wisdom conquering death, or how self-awareness can overcome existential suffering by forcing us to face reality and our own nature. 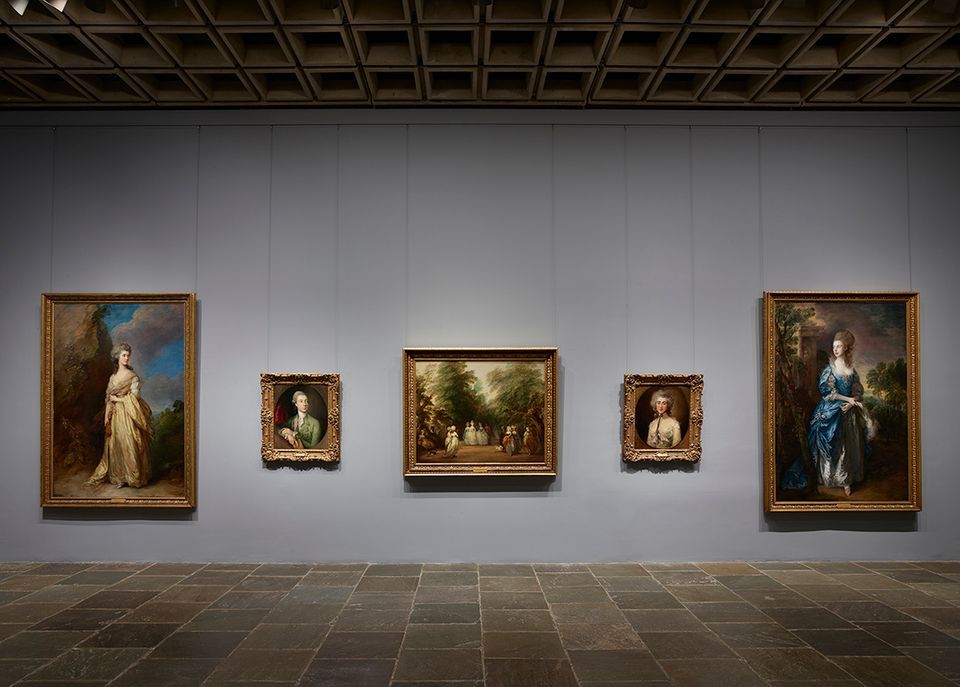 An arrangement of Gainsborough works at the Frick Madison The Frick Collection; photo: Joe Coscia

Until mid-2023 at the Frick Madison, 945 Madison Avenue, Manhattan

The Frick Collection has opened its temporary home in the Marcel Breuer building on Madison Avenue while the museum undergoes a $160m renovation and expansion that is expected to last at least two years. Its august collection of European paintings, sculpture and decorative arts are thrown into unusual relief in the Brutalist building—the former home of the Whitney Museum of American Art and the Met Breuer. It is a jolting contrast from how the collection appeared at Henry Clay Frick’s sumptuous Gilded Age mansion a few blocks away and a “different Frick than you have ever known,” Ian Wardropper, the museum’s director, said at a preview earlier this month. The space features seminal Old Master sculptures and paintings, including a section containing three of the world’s 34 known Vermeers, as well as a dramatic display of European and Asian porcelain and remarkable examples of 18th-century French furniture.