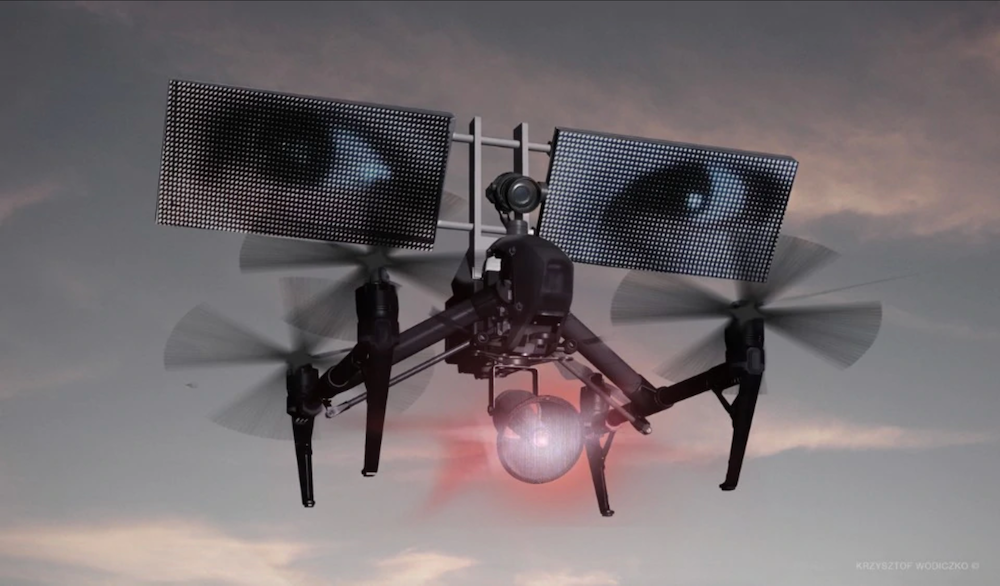 The Immigrant Artist Biennial 2020: Here, Together! at the EFA Project Space (until 24 October) explores the “displacement, alienation and the steady erosion of the American empire”, says the curator, Katya Grokhovsky. The show includes works by 11 US-based immigrant artists that address identity and confront discrimination. Among the highlights is a large-scale mosaic of fabric flowers that references cultural erasure by the Mexican-American artist Blanka Amezkua, and the Colombian-American artist Esperanza Cortés presents a series of labour-intensive sculptures called Emerald Tears (2010-2014) made from crystal and glass that evoke cultural artefacts of the Americas and the Caribbean. The artists “call forth the power dynamics and hierarchies of a late-stage, struggling capitalist society in dire need of compassion and humanity [and] grapple with issues of identity, the meaning of home and place, and the consistent, looming threats of erasure, removal, and cultural whitewashing”, Grokhovsky says.

The Polish artist Krzysztof Wodiczko will present the performance Ustedes (Them) on Governors Island on 3 October. The live performance, which will be recorded but has reached in-person capacity, is the second iteration of Wodiczko’s series of projects that uses drone technology to address issues around surveillance and immigration. Four drones with will be equipped with two LED screens showing the eyes of several participants as a megaphone voices their stories as refugees and as people who have struggled with border surveillance. The project, which has been commissioned by the New York-based non-profit organisation More Art, launched in Milan last year in collaboration with Fondazione Casa della Carità with the performance Loro (Them), which addressed Italy’s growing immigrant population and the complexities of life as a refugee.

The Solomon R. Guggenheim Museum reopens to the public this weekend with the presentation of a monumental mural by Jackson Pollock that represents an important moment in the evolution of his artistic style—a moment that was deeply informed by the influence of the Mexican muralists David Alfaro Siqueiros, José Clemente Orozco and Diego Rivera. The 1943 mural is Pollock’s largest-ever drip painting and also explores the legacy of Peggy Guggenheim, who commissioned the mural after recognising Pollock’s potential when the artist submitted the vivid painting Stenographic Figure (1942)—now held in the collection of the Museum of Modern Art in New York—for a juried exhibition, and was offered a monthly stipend, enabling him to quit his job as a custodian and paint full-time. The exhibition Away from the Easel: Jackson Pollock’s Mural (until 19 September 2021) marks the first time the mural has been shown in New York in more than two decades.