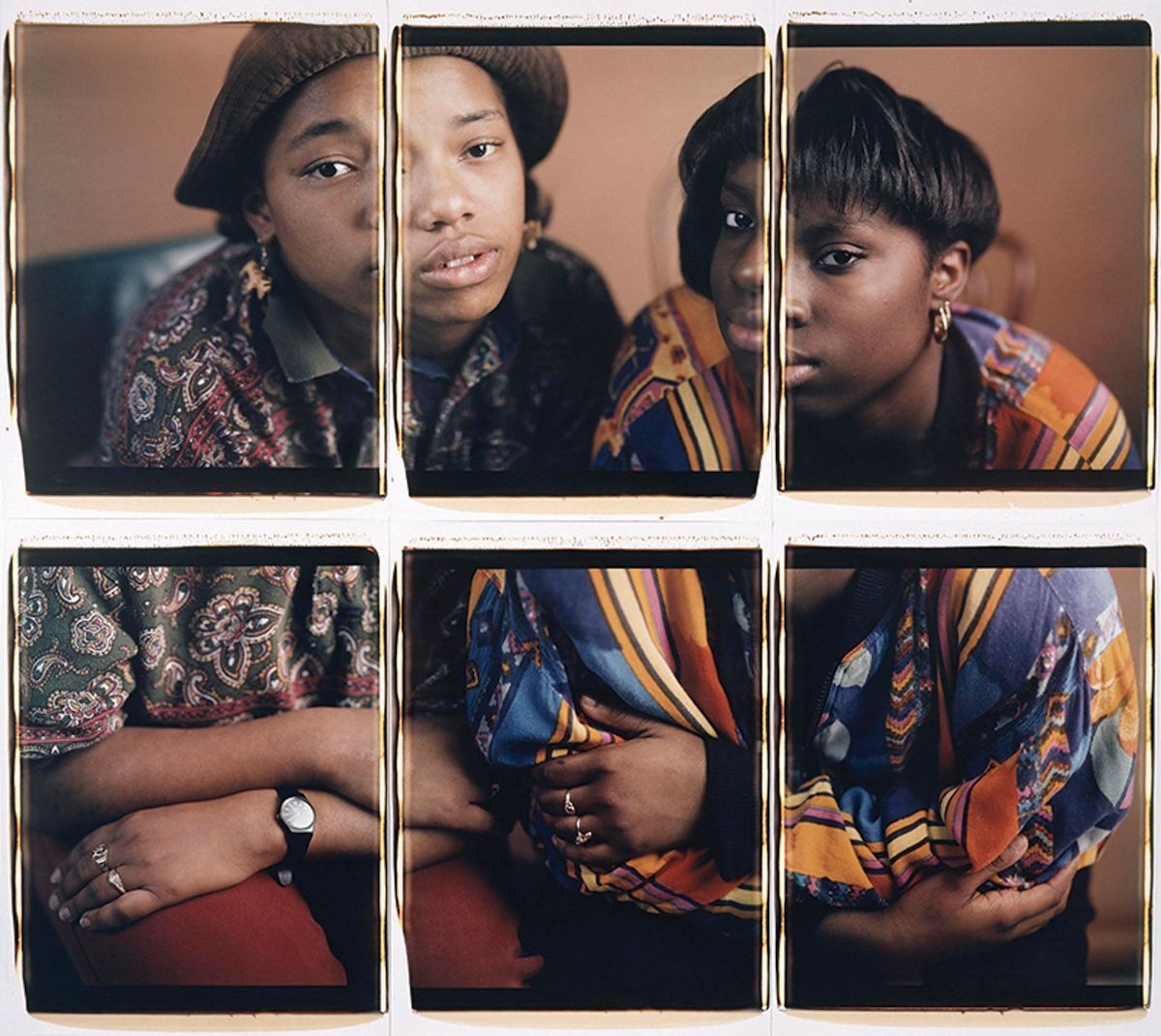 Until 3 October at the Whitney Museum of American Art, 99 Gansevoort St, Manhattan

The US photographer Dawoud Bey has been preoccupied with conveying and documenting the history of the African American experience for more than four decades. This travelling retrospective begins with the artist’s first series of street photography in Harlem in 1975 and ends with his 2017 nocturnal landscapes called Night Coming Tenderly Black, where he set out to visualise the path of fugitive slaves escaping under the cover of darkness to freedom on the Underground Railroad in Ohio. Among the highlights, Bey’s Class Pictures series (2001-2006) features colour portraits of high school students taken during various artist residencies at different museums around the country. His mission, in part, has for many years been to facilitate accessibility. “It’s a way of getting the museum as an institution to engage in an expanded conversation and to reconsider just what a museum is,” Bey says. “It’s up to artists to help museums reinvent themselves.” 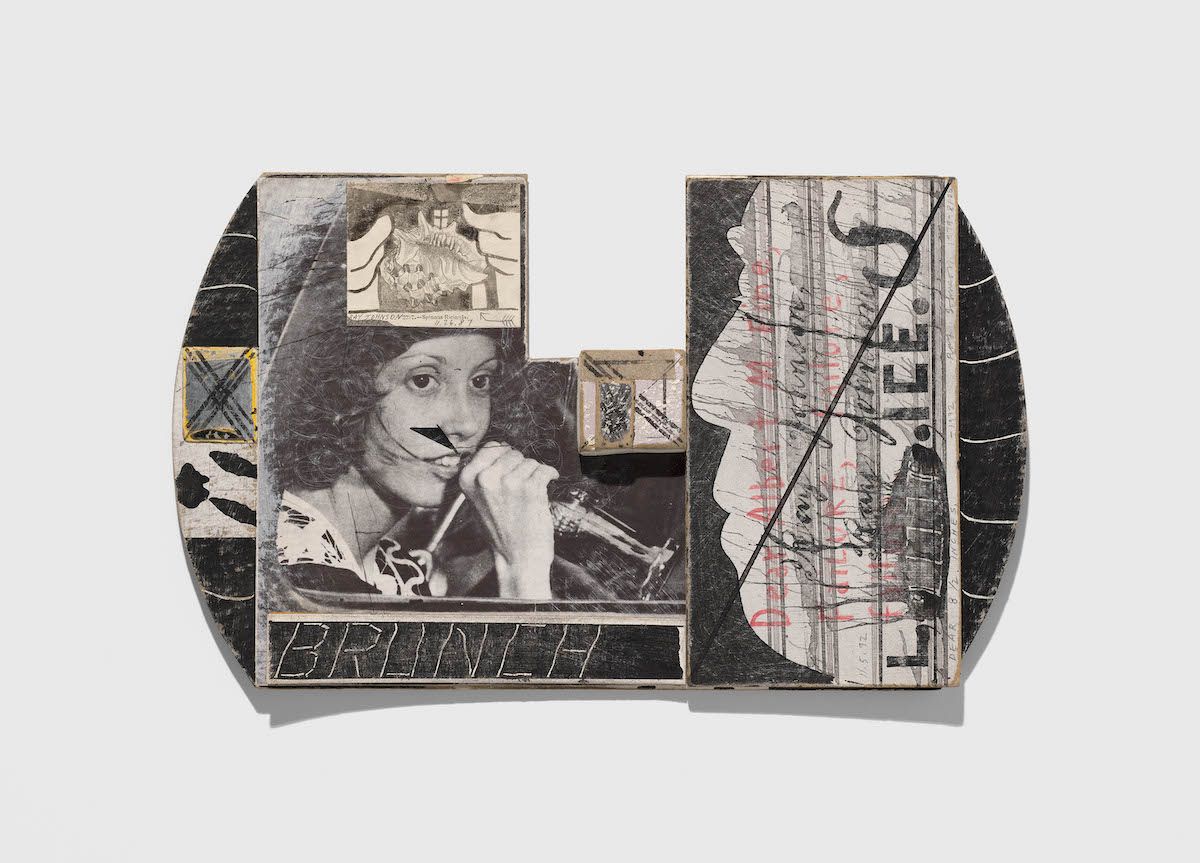 Ray Johnson: What a Dump

In this exhibition, the curator Jarrett Earnest aims to somewhat reframe the conversation around Johnson—the pranksterish artist known for his mail art and collages—in order to shine a light on him as a queer figure who was in frequent dialogue with other queer artists of the era. Often thought of as somewhat of an oddball recluse, the show emphasises his friendships by placing his work alongside that of David Wojnarowicz, John Giorno, Peter Hujar (whose portrait of Johnson is in the show) and others. The show also looks at minor obsessions of Johnson’s that manifest as recurring motifs in his collages, including images of Elizbeth Taylor, Yoko Ono, Shelley Duvall and Arthur Rimbaud—Wojnarowicz also had a notable infatuation with Rimbaud. More than two dozen silhouette portraits drawn by Johnson are also on view, including of fellow artists Ruth Asawa, David Hockney, Louise Nevelson, Andy Warhol, William Burroughs, Edward Albee, Lynda Benglis and many more. Above all, it is a pleasure to see Johnson’s work and archival ephemera shown together like this, allowing a glimpse into his idiosyncratic mind, his tastes, and his absurdist humour, all of which seems to stem from a profound belief in the transcendental powers of art. 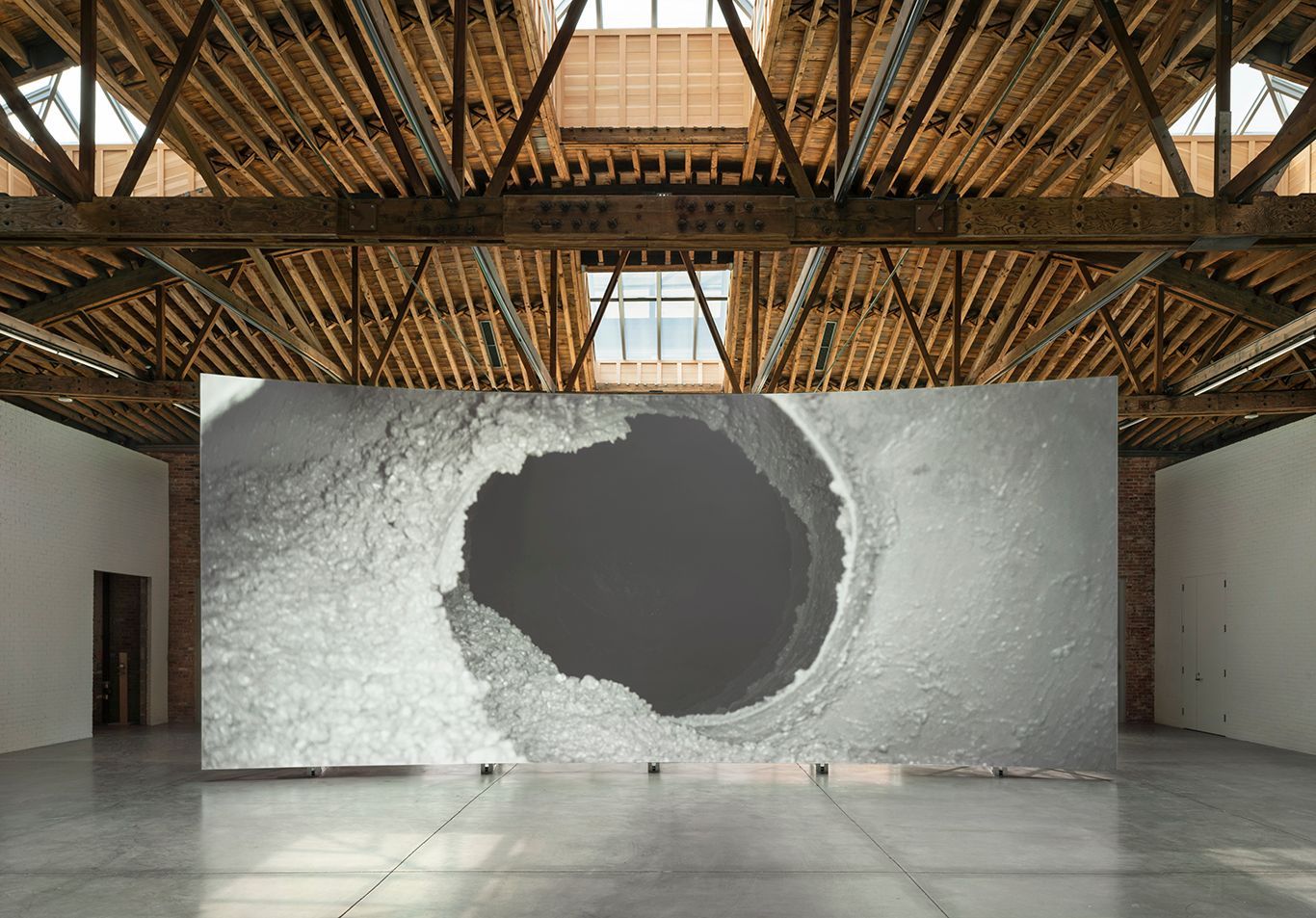 The Dia Art Foundation’s hub in Chelsea has reopened following a two-year, $20m renovation. The space has a renewed purpose: to champion under-recognised artists and to serve as an information hub for all 11 of Dia’s long-term art sites. Dia’s goal in the revamped space is to keep artists’ works on display for as long as nine months or more, beginning with a film and two pairs of light sculptures commissioned from the artist Lucy Raven. Her black-and-white 50-minute film Ready Mix, shot at a plant in Idaho, records the transformation of minerals and binders into concrete and evokes the historical preoccupation of several Dia artists with the American West; the lights in her sculptures, part of a series titled Casters, will move continually in and out of synchronisation with each other in a cavernous space. The Chelsea space is an affirmation of the role that Dia has historically played in the area, where the foundation first established a presence in the 1980s and served as a pathbreaker in promoting work by such artists as Dan Graham, Dan Flavin and Jorge Pardo.