From Huguette Caland at The Drawing Center to the last week to visit the Met’s Michael C. Rockefeller Wing Until 19 September at The Drawing Center, 35 Wooster Street, Manhattan

The most comprehensive US exhibition dedicated to the late Lebanese artist Huguette Caland comprises more than 100 works on paper and canvas and several sculptures, sketchbooks and playful caftans that Caland was known to design and wear. Caland, who was born in Beirut before moving to Paris in 1970 then to Los Angeles in 1987—where she purchased a house in the Venice neighbourhood from the painter Sam Francis that quickly became a hub for local artists—died in 2019, aged 88. The lifetime-spanning works on view in the exhibition, whose title translates from French to the phrase “head to head”, date from the 1970s to the 2010s. The show cumulatively displays Caland’s unfaltering mastery of line work—across mediums, it’s her lines that make the work recognizably hers—and her brilliant ability to use humour and sensuality to point at life’s greater truths. 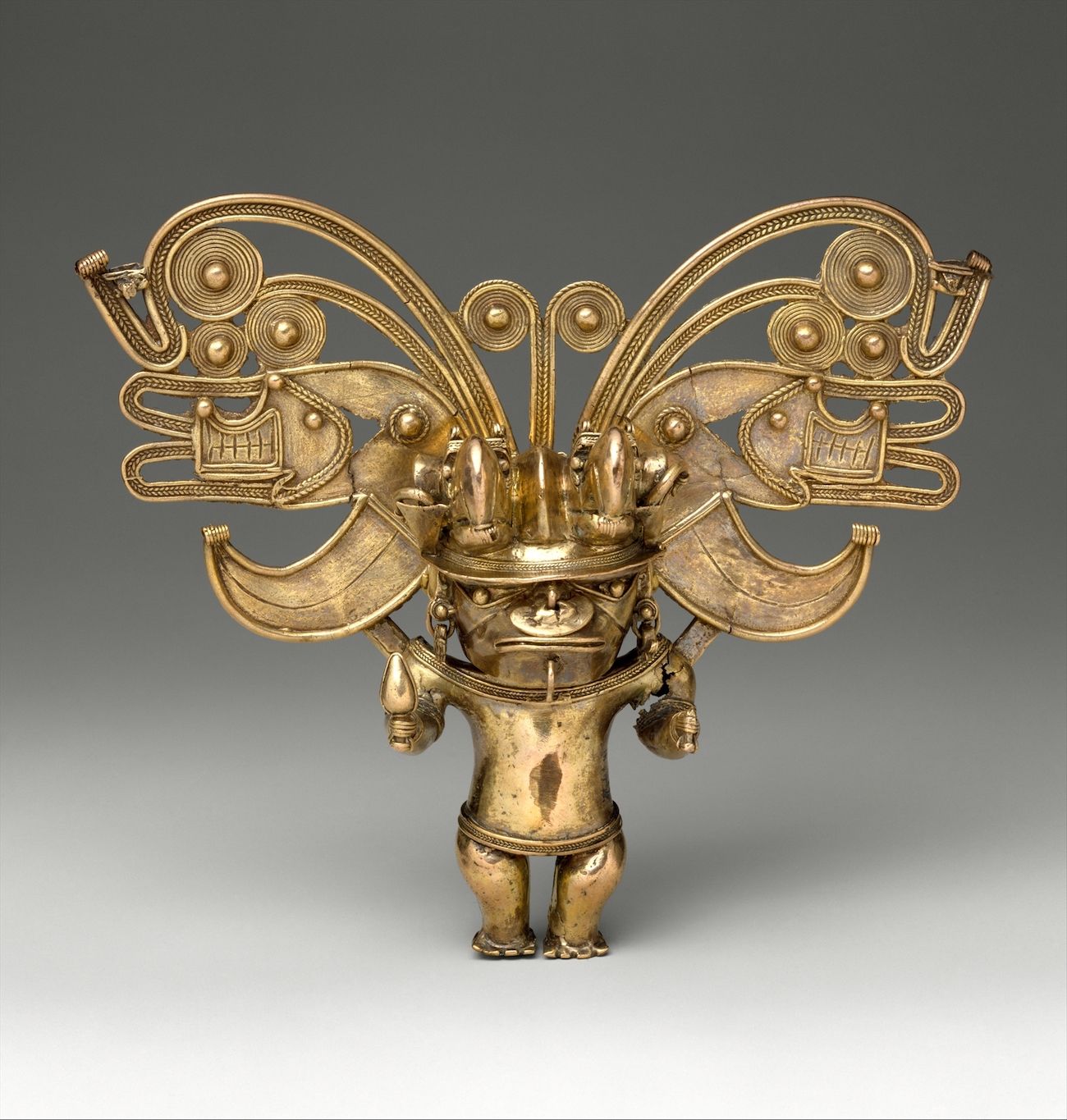 Until 27 June at the Metropolitan Museum of Art, 1000 5th Avenue, Manhattan

It’s the last week to see the mini-exhibition Arte del mar: Artistic Exchange in the Caribbean, a striking show that explores the cultural exchange that occurred among civilisations in the Caribbean prior to Spanish colonisation. The show includes more than 40 objects, like an ancient shell-inlaid Taíno ceremonial tool that once served as a stand on which a hallucinogenic powder or paste would be placed for ritual consumption. The show will close this weekend along with the rest of the Met’s Michael C. Rockefeller Wing—which houses the Arts of sub-Saharan Africa, Oceania, and Ancient Americas galleries. The wing will undergo a much-needed $70m renovation that will be unveiled in 2024 and aims to better integrate the histories in the galleries with that of the rest of the museum’s collection. 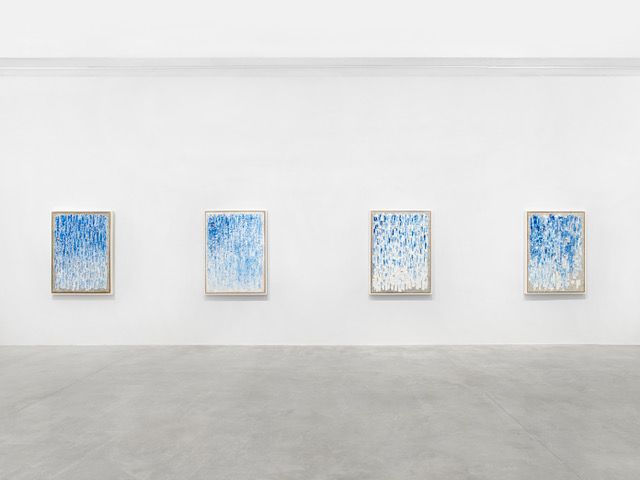 The Korean artist Ha Chong-Hyun believes an artist should “constantly grapple with colour”. Ha was one of the leading members of the Dansaekhwa movement that emerged in the mid-1970s, which was based largely around monochromatic works and a resistance to traditional painting. For the last decade, he has embraced the vibrant colours and hues he left behind early in his career. Drawing from the practice of this well-known Conjunction series, which he began in the late 1970s, Ha pushes thick layers of paint through the reverse of a course burlap canvas, then pulls, carves and shapes the impasto on the front, leaving a sculptural forms and planes of the canvass. The addition of colour to the new work, especially the vibrant shades of blue, adds atmosphere and depth to the paintings. It’s demanding work, and there’s joy in the fact that Ha, aged 86, is working with handmade tools, glazing his paintings with a handmade torch and still finding ways to unlock the possibilities within the paint.