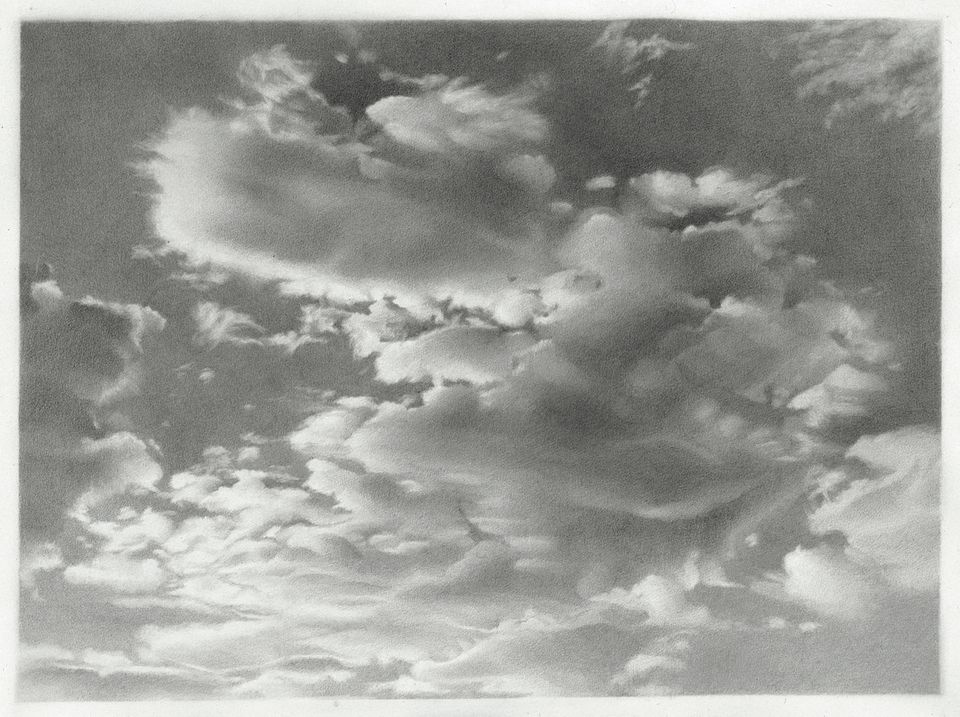 The retrospective devoted to the Latvian-born artist Vija Celmins at the Met Breuer (until 12 January 2020) is on the last stop of its tour, having travelled from the San Francisco Museum of Modern Art, which organised the exhibition with the Metropolitan Museum of Art and the Art Gallery of Ontario. The show includes nearly 150 paintings and drawings, a significant chunk of what the octogenarian artist has produced over the last five and a half decades in Los Angeles and New York. Celmins, who fled Latvia during the Second World War, rejected the gestural painting of the Abstract Expressionists and instead began making painstaking paintings of things in her studio: an envelope, a lamp, a hot plate, a space heater. She then moved to mostly monochromatic paintings and drawings, such as her grey yet luminous images of oceans, deserts and lunar surfaces. Although some see links to Conceptualism and Minimalism, the show underlines how Celmins resists easy categorisation.

The artist Kehinde Wiley—best known for his paintings that replace white aristocratic or heroic subjects with African American men and women, and for painting Barack Obama’s presidential portrait last year—has devised his first public sculpture. The 30 ft-tall bronze sculpture, called Rumors of War, depicts a young plain-clothed African American man sitting astride a horse. The work was inspired by an equestrian monument to the Confederate general James Ewell Brown Stuart that the artist encountered in Richmond before the opening of his exhibition A New Republic at the Virginia Museum of Fine Arts (VMFA). The work is “an engagement with violence” that “attempts to use the language of the equestrian portraiture to both embrace and subsume the fetishisation of state violence”, the artist says in a statement. The piece is being unveiled on 27 September in the heart of Times Square (between 46th and 47th Streets) and on 10 December will be permanently installed at the entrance of the VMFA. “We hope the sculpture invites understanding and rich conversations about what is required to build a wider narrative of our community and of our collective history,” the museum’s director Alex Nyerges tells The Art Newspaper.

The Danish artist Jeppe Hein descended in New York on the heels of the United Nations Climate Action Summit to present his Breathe With Me project, a work in which participants are invited to exhale while painting a cerulean blue line as a figurative statement on both climate policy and presentness. The project was presented at the UN headquarters on 21 September and Central Park from 25-27 September, but you can still immerse yourself in the artist’s work at 303 Gallery in the show Jeppe Hein: I Am With You (until 19 October). The walls of the gallery have been painted a deep meditative blue and the show comprises new sculptures and installations by the artist, including the hypnotic sculptures Moon Mirror (2019) and Sun Mirror (2019)—kaleidoscopically reflective works installed on opposing walls that slowly rotate (powered by a built-in motor) as a symbolic visualisation of the Pineal-Hara breathing exercise, a Taoist “energy balancing” meditation technique.