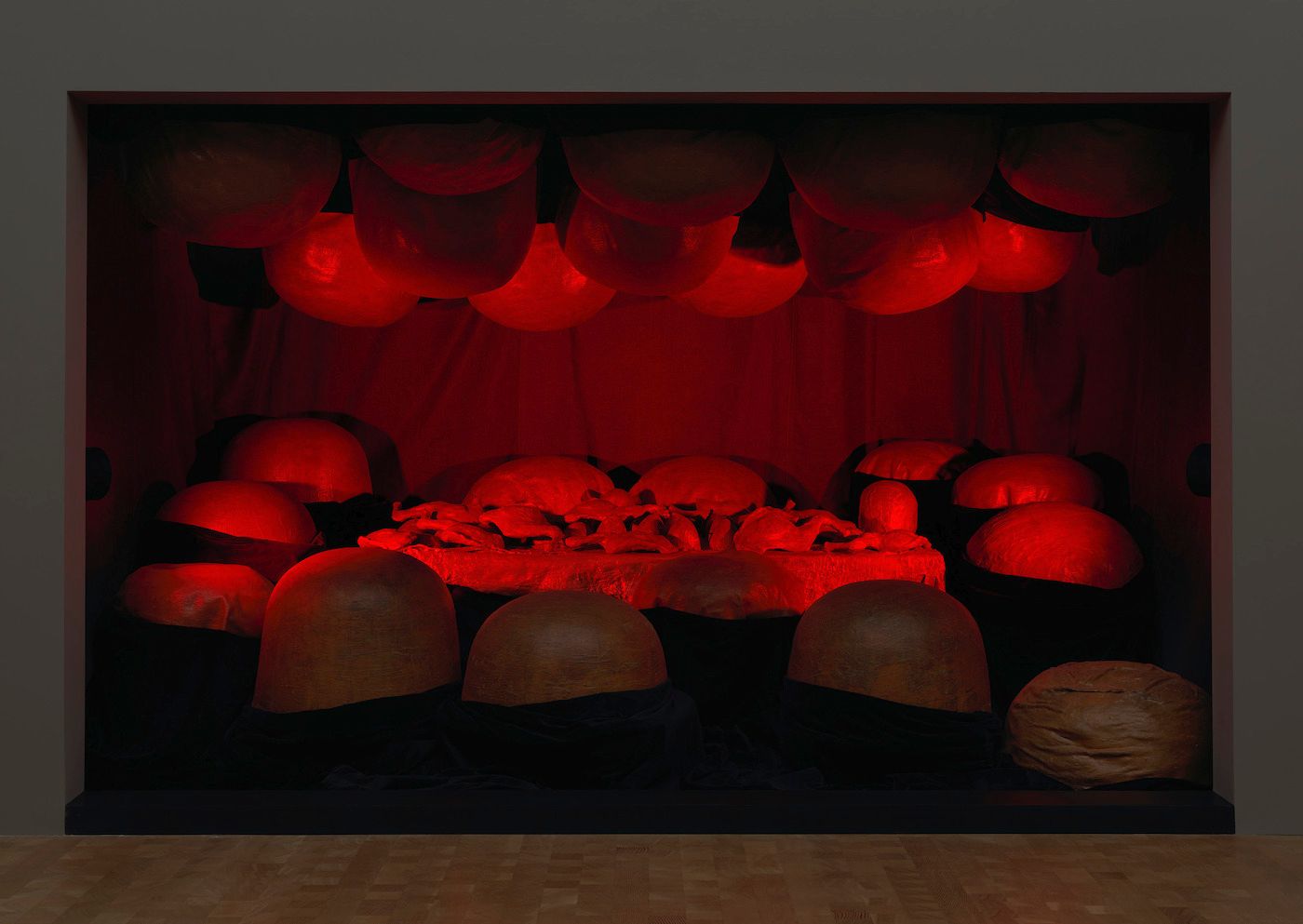 Until 12 September at The Jewish Museum, 1109 5th Avenue, Manhattan

The late French-American artist Louise Bourgeois—best-known for her sky-high sculptures of spiders, which she said combined psychological and biographical references—famously called her art her “guarantee of sanity”. This exhibition explores the artist’s engagement with Freudian psychoanalysis, comprising a vast selection of the psychoanalytic writings she began in the late 1940s after a period of psychological ailments. The writings “profoundly recalibrate our understanding of her artistic trajectory and motivational impulses”, says the curator, Philip Larratt-Smith, and “highlight the centrality of her Oedipal deadlock as the traumatic kernel of her psychic organisation”. Works like The Destruction of the Father (1974) are “open to multiple readings” but can be seen to evoke the Oedipus complex, according to Larratt-Smith. Listen to The Art Newspaper’s The Week in Art podcast for a deeper conversation with the curator about the exhibition. 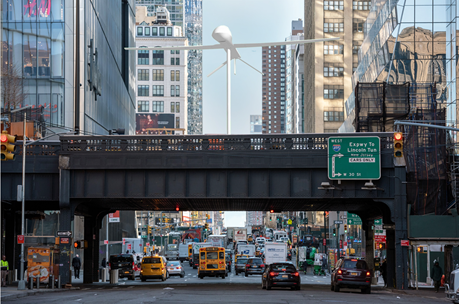 Until August at the High Line, 30th Street and 10th Avenue, Manhattan

For the second High Line Plinth commission—the first was Simone Leigh’s popular Brick House—the US-born, Berlin-based artist Sam Durant is unveiling Untitled (Drone), a fiberglass sculpture of a predator drone installed on a 25-foot pole at a northern stretch of the High Line elevated park. Perched atop the pole, the large drone rotates in the wind. Durant has cited the fact that the vast majority of wars and military conflicts that the US is involved in take place overseas, where they can easily slip out of the public’s mind, and the destruction they reap becomes abstracted and diminished in our thoughts. Predator drones are a symbol of this depersonalisation of the casualties and trauma of war. That the sculpture also acts as a giant ominous weathervane, literally blowing where the wind takes it, could also point to the illogical, absurdist nature of warfare. 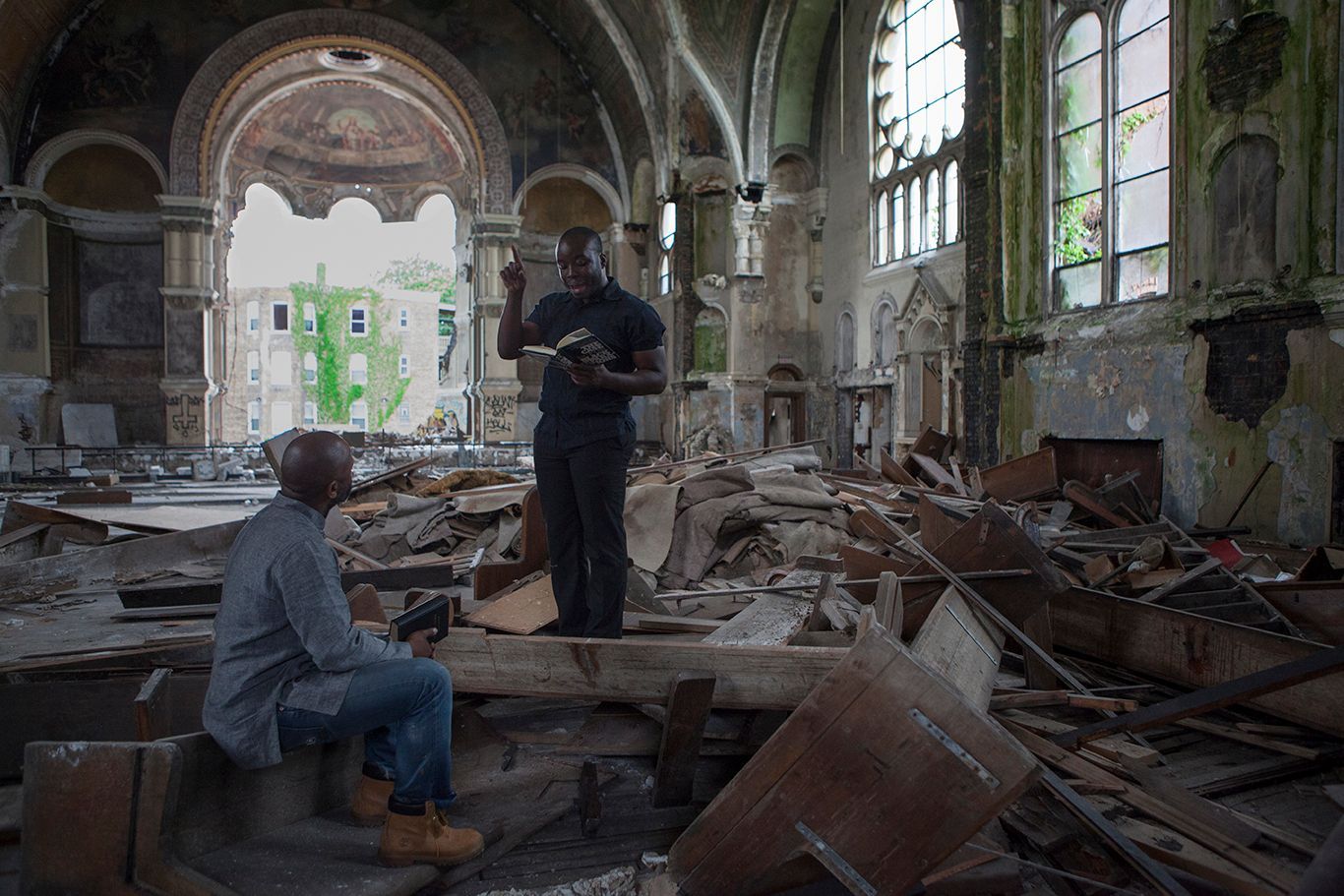 Grief and Grievance: Art and Mourning in America

Until 6 June at the New Museum, 235 Bowery, Manhattan

The New Museum will offer free admission to the closing weekend of this acclaimed exhibition, which fulfills a vision of the Nigerian-born curator and critic Okwui Enwezor. When Enwezor died in March 2019, the killing of George Floyd and the protests it ignited across the US were more than a year away. But the exhibition on which he was labouring in many ways anticipated those events by burrowing into the sorrow and devastation wrought by violence against Black Americans. The show unites works by 37 artists who have addressed the themes of mourning and loss in response to injustice experienced by Black communities. In his initial proposal for the exhibition, Enwezor wrote that the “media’s normalisation of white nationalism [in] the last two years have made clear that there is a new urgency to assess the role that artists, through works of art, have played to illuminate the searing contours of the American body politic”.