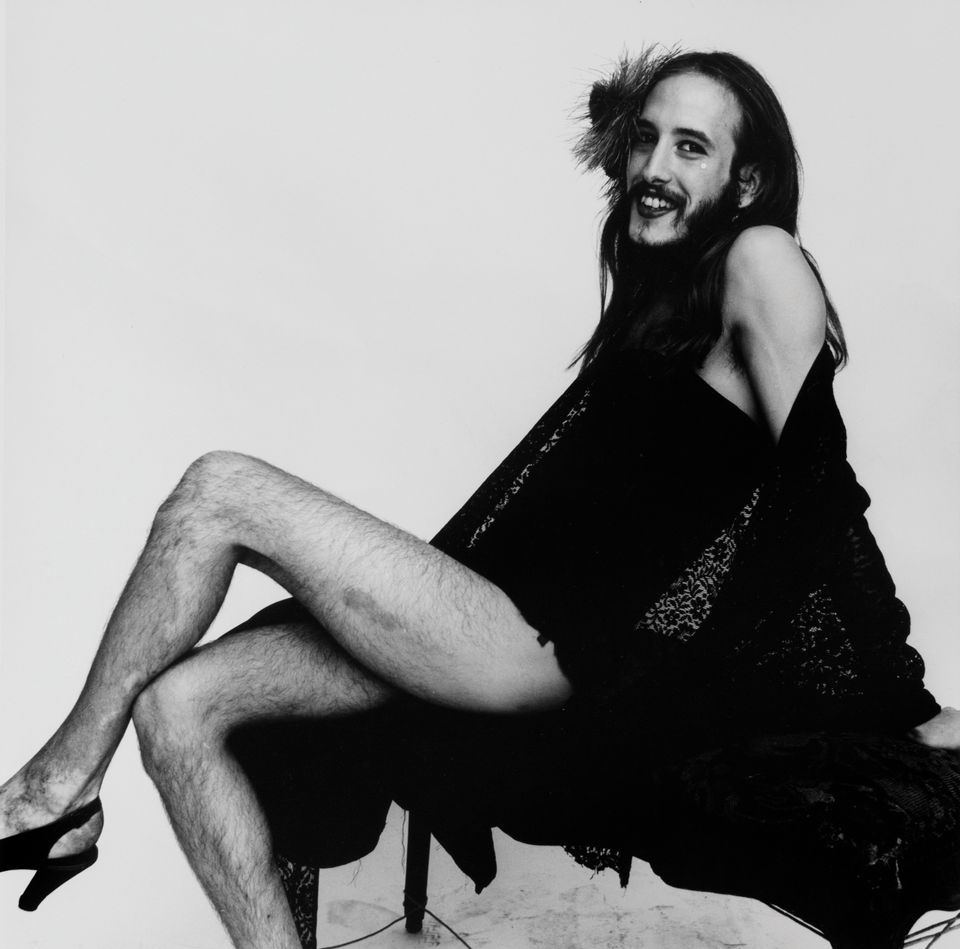 No, the SculptureCenter is not actually “Closed for Installation”. That is just the title of a solo show by the multimedia artist Fiona Connor (until 29 July), who aims to “monumentalise the install period” through more than 20 bronze sculptures of everyday objects such as a drill, a tape measure, cardboard, a water bottle and a paint tray covered in plastic. For this show, the Los Angeles-based artist focuses on the intersection of architecture, sculpture and installation, often replicating commonplace or obsolete objects. She has also collected waste paper from museums which has then been shredded and pulped to be transformed into objects resembling exhibition catalogues. Meanwhile, in a nearby apartment at 44-46 Vernon Boulevard in Long Island City, the artist has co-ordinated a conceptual intervention called #4 where a tenant, who agreed to participate in the project, will have their windows cleaned. “It’s a metaphorical idea about changing their outlook and transitional moments,” Connor says, adding that she hopes future tenants will also agree to participate in the work.

Camp used to be a gay sub-culture and a private language until it was “mainstreamed” by Susan Sontag’s groundbreaking 1964 essay, Notes on Camp. Sontag’s aesthetic analysis, citing components like artifice, theatricality, pastiche and humour, underpins the Costume Institute’s spring exhibition, Camp: Notes on Fashion (until 8 September). The show has around 250 objects from the 17th century onwards, moving through the figure of the dandy and the place of camp in European and US queer subcultures of the late 19th and early 20th centuries, and then onwards to the way 20th-century fashion heavyweights such as Gabrielle “Coco” Chanel, Paul Poiret and Cristóbal Balenciaga. “In the 1980s and also now, camp is really having a heyday—as it does in times of political and social unrest,” says Andrew Bolton, head curator of the Costume Institute. Fashion designers featured the show include Jeremy Scott for Moschino, Sarah Burton for Alexander McQueen, Virgil Abloh for Off-White c/o Virgil Abloh and Bertrand Guyon for House of Schiaparelli, whose pink flamingo ensemble conjures up the camp film-making trailblazer John Waters.

Part of the milestone anniversary of the Stonewall riots, the travelling survey show Art After Stonewall, 1969-89—running jointly at New York University’s Grey Art Gallery (until 20 July) and the Leslie-Lohman Museum of Gay and Lesbian Art (until 21 July)—includes more than 200 works divided into seven sections, covering a wide range of topics, from gender and body, touching on fluid sexualities and identities, to Aids and activism. Works on show include photography by Stonewall-veteran Peter Hujar, which explores cross-dressing, and an unabashedly kitsch ‘drag’ Statue of Liberty sculpture made from pipe cleaners and glittery clingfilm by Thomas Lanigan Schmidt. A central idea of the exhibition is that the act of memorialising and representing Stonewall was the key to the event being seen as a turning point. “Acts of representations, including taking photographs and making posters, paintings and sculptures about queerness, contributed not only to the focus on Stonewall, but helped to create and sustain communities of resistance, protest and affirmation.”