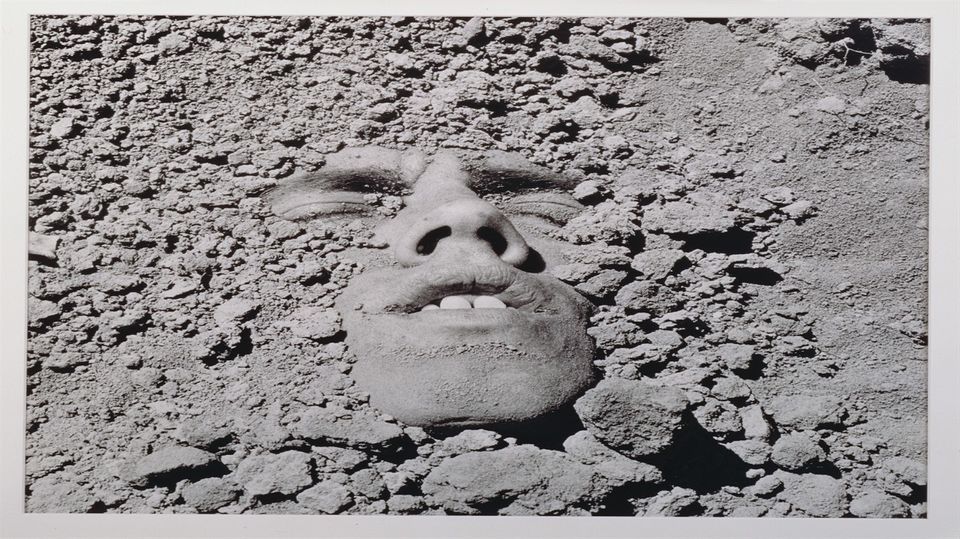 “I’m not gay as in 'I love you', I’m queer as in 'fuck off',” David Wojnarowicz says around halfway through this unflinching survey of his life and career, which premieres as part of the 11th edition of the documentary film festival DOCNYC. Sentiments like this reflect much of what we already know (and love) about Wojnarowicz—his radical politics, his wry humour, his potent anger. But this film, directed by former Ru Paul's Drag Race showrunner Chris McKim, also manages to uncovers softer sides of one of the 20th century's most enigmatic artists.

Wojnarowizc's life is charted from a childhood spent in an abusive home to his arrival in Manhattan's East Village in the 1980s. The subsequent body of work he made until his death from Aids, aged 37, is presented largely through self-shot footage in the form of photographs and Super 8 videos and details his pioneering experimentalism and activism. But it is the audio tapes of interviews with his friends and collaborators, including the photographer Peter Hujar and writer Fran Lebowitz, which gives us the greatest insight into who he really was. Wojnarowicz, we learn, was not merely an artist enraged with the US government's ambivalence towards a virus that was destroying his community. He was also a man who shared jokes, felt great joy and possessed a deep capacity for love. Provocative and poignant, it provides a touching portrait of a staggeringly influential artist who taught a whole generation how to turn rage into beauty and art into action. (Tickets $12.) 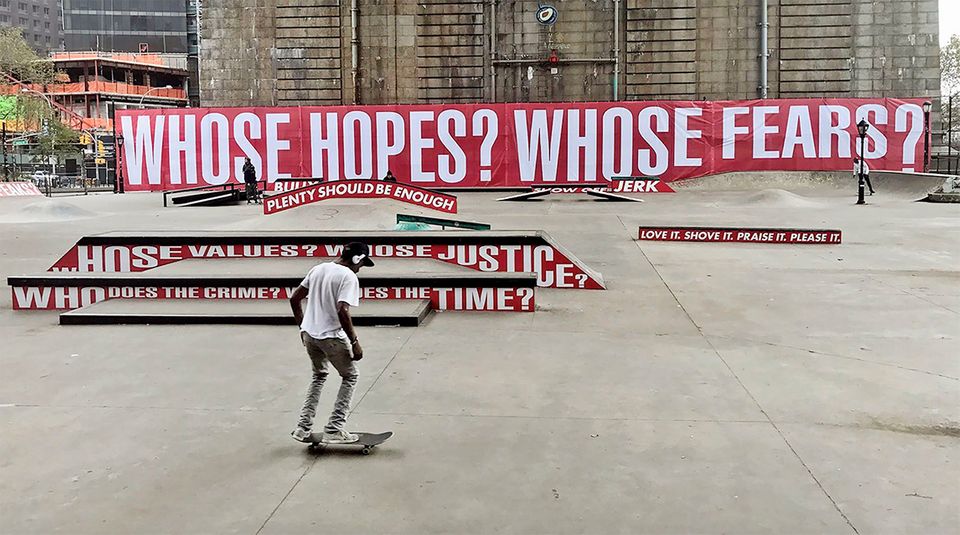 Barbara Kruger is no stranger to asking tough questions, having spent the past 30-odd years erecting billboards and plastering walls with her trademark text-based installations, each of which invites passersby to pause, think and reevaluate the world around them. Exploring these works, Questions features Kruger's most recent installation Untitled (Who?) (2020), which poses questions such as "WHO DO YOU HATE?" and "¿QUIÉN ES EL QUE AMAS?" on the facade of Sprüth Mager's Los Angeles space until 21 January 2021. Crucially written in both Spanish as well as English , it makes reference both to the divisive presidential election and the waning Anglo-centric nature of the US empire. Early works include a 1987 pro-choice poster which reads "your body is a battleground," a message that continues to bear great relevance today. “I wish that the issues I’m dealing with weren’t pertinent," Kruger says. "But unfortunately, these issues of power and control and disaster are ongoing.” 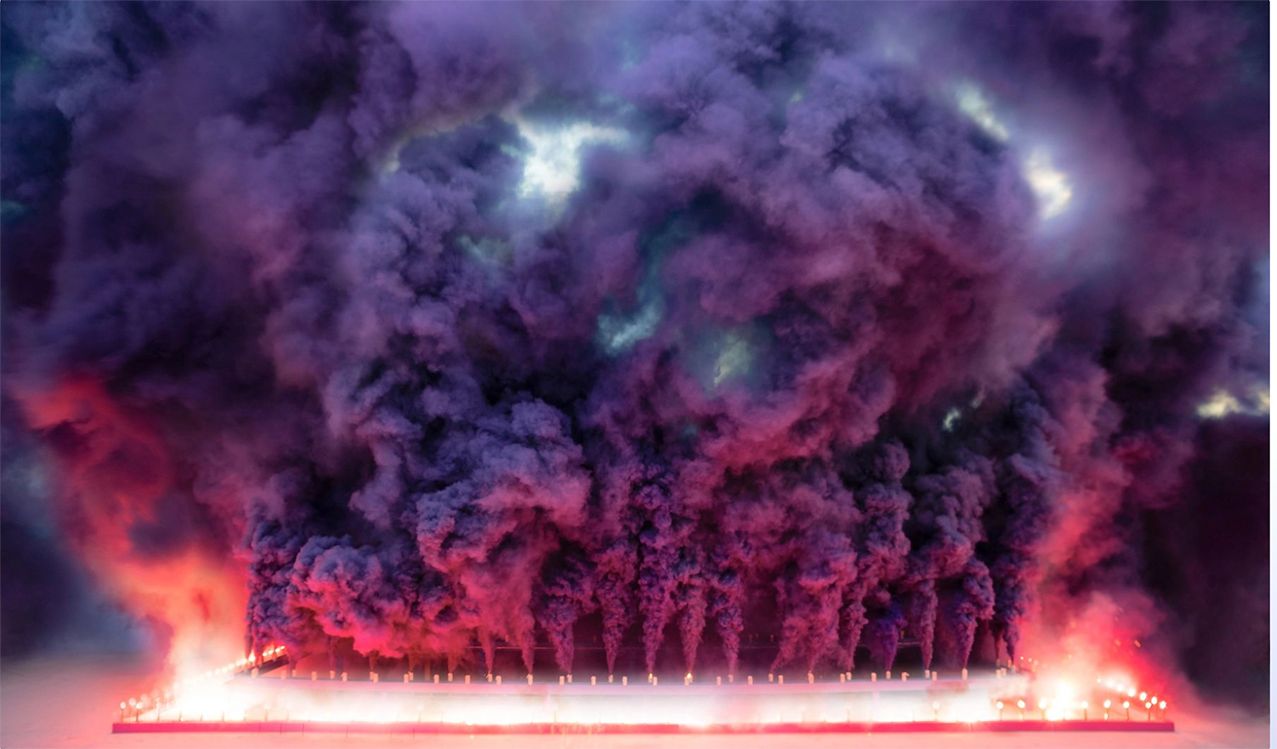 Judy Chicago began experimenting with pyrotechnics in the late 1960s with her Atmosphere series—a range of sculptures that billowed coloured smoke around the broad expanses of California. Now taking her work virtual, Chicago has launched an app which allows viewers to engage with these works in their immediate environment via AR. The experience is accompanied by a polyphonic soundtrack, which uses soundscapes made from recordings from her work with the pyrotechnician Chris Souza. Chicago says that her Atmosphere series was borne from "a long-standing effort to soften and feminise the often-harsh, patriarchal world around us". Gifted to a wintry world in lockdown, these mesmerising plumes of colour provide a welcome jolt of beauty to our surroundings at a time when life seems most bleak.

Judy Chicago Rainbow AR can be downloaded from Google Play or the App Store.

about 8 hours ago
The Big Review: Slavery at the Rijksmuseum