Three museum collections to explore from home this weekend 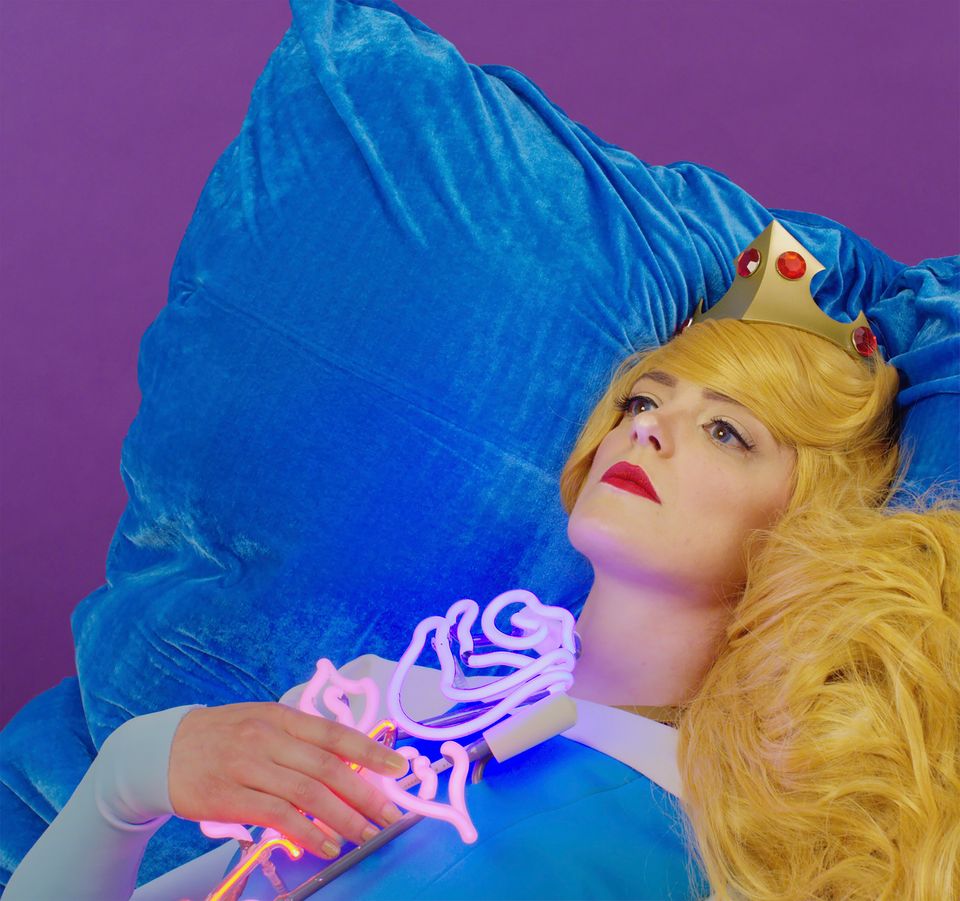 Earlier this month, the Whitney Museum of American Art launched Whitney Screens, a weekly live-streaming event series to profile works by living artists that it recently entered its permanent collection. The series launched with a profile on the conceptual artist Alex Da Corte and the work Rubber Pencil Devil (2019)—a film that premiered in the last Venice Biennale comprising more than 50 shorts that give a dark twist to emblematic pop culture images. This week it will focus on the visually-rich film Painting with History in a Room Filled with People with Funny Names 3 by (2015) the Thai artist Korakrit Arunanondchai, who addresses the dissemination of information during an era of hyper-connectedness in his work. The series is live-streamed each Friday evening at 7pm EST on Vimeo as part of the museum’s #WhitneyFromHome initiative, which includes other digital resources like a virtual tour the show Vida Americana: Mexican Muralists Remake American Art, 1925-1945—the last exhibition the Whitney hosted before it was forced to close in March.

The Centre Pompidou in wants people confined under lockdown to “rediscover the Centre’s treasures” via a new online tour called #PompidouVIP, a natty hashtag which stands for Very Important Pieces. Connoisseurs keen to explore the Beaubourg Gallery’s holdings can take a virtual stroll around the collections on levels four and five of the museum, discovering the “formal research and aesthetics underpinning modern and contemporary art”, say centre officials. Detailed explanations give insights into works by big-name artists—such as the gaudy self-portrait The Frame (1938) by Frida Kahlo—but lesser known gems, such as Robert Delaunay’s underrated 1922 painting Manège de Cochons, also stand out. This riot of colour, comprising a multitude of coloured discs, shows a Roaring Twenties funfair, providing possibly the best antidote to our troubled times.

This week the British Museum launched a revamped version of its online collection database, which included some amusingly miscategorised Turkish postcards among its more than four million artefacts. For something a bit more manageable, head to The Museum of the World, which is a much more satisfying and fun way to explore the museum’s vast collection. The simple video game design allows users to navigate back-and-forth along a three-dimensional timeline that is divided into different regions. Along this timeline are coloured blobs representing different artefacts that users can click on and learn more about through images, text, a short audio from an expert, and a map pinpointing where the objects came from. Among the many artefacts are a throne made of machine guns by the Mozambican artist Kester; a Polynesian bonnet made of turtle shell that was given to Queen Victoria; and an ivory carving of a hunchback from Ancient Greece.