Trisha Brown, Samson Young and James Richards are among the highlights of this year's cultural offering in the Scottish capital 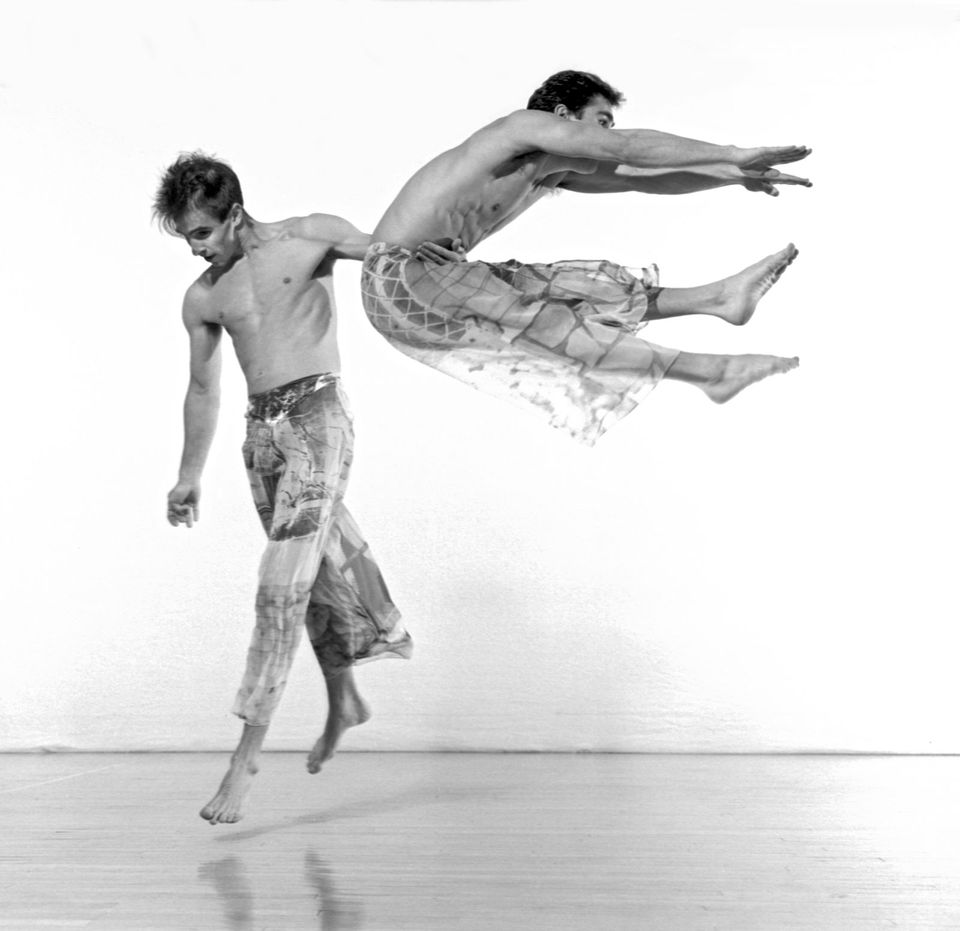 In a UK first, Jupiter Artland shows the moving image archive of the late US choreographer and artist Trisha Brown (Time, Space, Gravity, until 29 September). Brown’s early performance works such as Walking on the Wall (1971) and Man Walking Down the Side of a Building (1970) are about playing with, and trying to defy, gravity. Meanwhile, the sweeping dance piece Set and Reset, Version 1 (1985), featuring costumes designed by Brown’s long-term collaborator Robert Rauschenberg and a score by Laurie Anderson, fills the opulent Ballroom Gallery. Claire Feeley, the venue’s head of exhibitions and audience engagement, says: “When she moved from Aberdeen in upstate Washington to New York [in 1961], Brown very much deconstructed boundaries between disciplines, famously performing on city streets and rooftops in downtown SoHo which was going through an incredible transformation. With those early experimentations, she was absolutely challenging the limits of the body.” 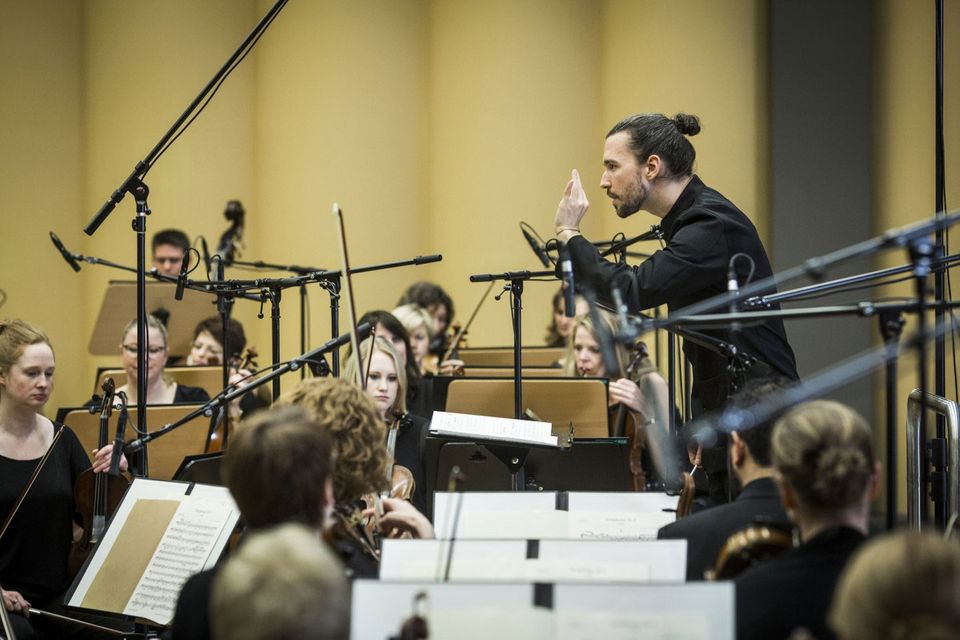 The Hong Kong artist and composer Samson Young gets his first solo exhibition in the UK at the Talbot Rice Gallery, University of Edinburgh (Samson Young: Real Music, until 5 October). Young’s practice straddles the worlds of art and music but he only started playing an instrument in high school, ending up with a PhD in music composition from Princeton University. Young keeps experimenting and pushing boundaries (and himself), presenting a new commission entitled Possible Music #2, the latest work in a series developed in partnership with the university-based research group Next Generation Sound Synthesis (NESS). Young draws on software created by NESS to simulate the sounds of vanished or hypothetical instruments, sending these strange noises into the Georgian Gallery through a field of speakers placed alongside an oversized brass instrument that sprouts from the earth. 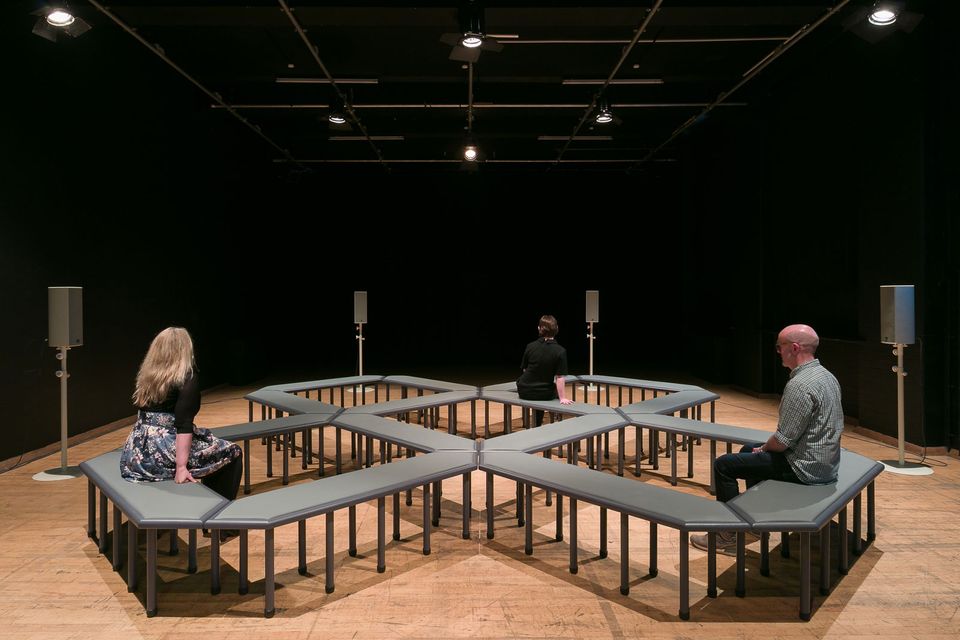 One of the most impressive venues at the festival this year is the newly opened Collective space housed in the neoclassical City Observatory on Calton Hill, the startling scientific monument that was designed in 1818 by William Henry Playfair. In the City Dome area, the Welsh artist James Richards shows Migratory Motor Complex, 2017 (until 13 October), the third in a series of “multichannel sound collages”, the organisers say. Working with vocalist Kirsten Evans and the film composer Samuel Williams, Richards’s aural ephemera includes utterances and whispers, soaring choral vocals and the rise and fall of breath. In The Hillside space, the Scottish artist Helen McCrorie presents a new film, If play is neither inside nor outside, where is it? (until 6 October) which focuses on an outdoor playgroup based at a former prisoner-of-war camp in Perthshire called Cultybraggan. The film switches between children playing in the derelict ruins and an internal bunker currently being converted into an underground data storage facility by a private company.