The art smuggler Michel van Rijn, the Outsider architect Ron Heist and the celebrity photographer Cecil Beaton are the subjects of films worth watching 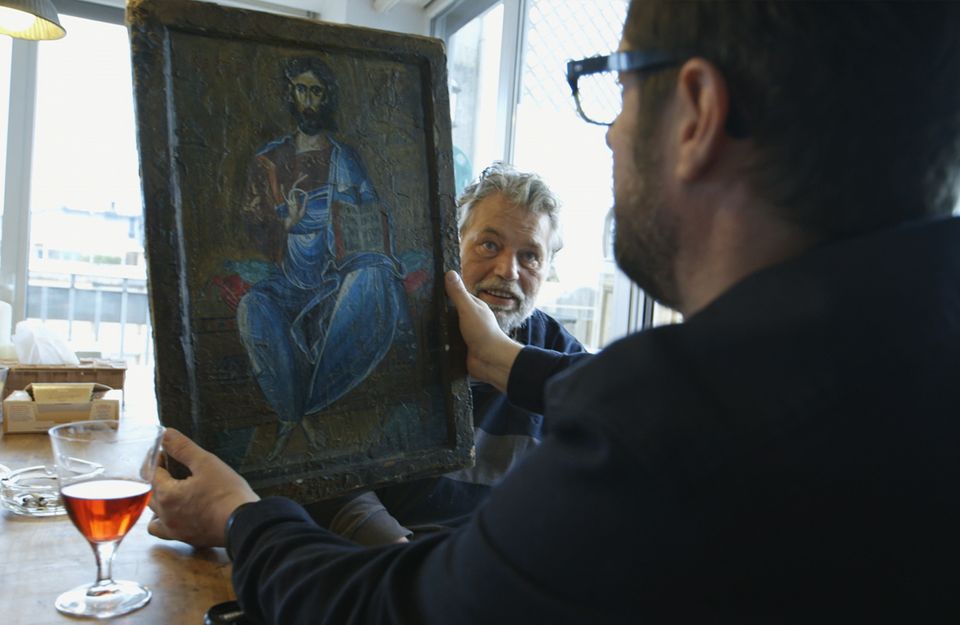 The self-avowed art smuggler Michel van Rijn has often behaved as if he were an embattled James Bond. In The Iconoclast, a new a documentary at DOC NYC, the non-fiction film festival in New York (until 16 November), Van Rijn continues to play to type, boasting of art heists from Beirut to Berlin.

He explains to the film-maker King ADZ, who tracked Van Rijn for much of a decade, that he is not in prison because law enforcement needs his information on the art crimes of others. “Why am I the scapegoat? Everyone is doing this,” he says. Speaking about the unsolved theft from the Isabella Stewart Gardener Museum in 1990, for example, Van Rijn discloses nothing new about who committed the crime, but hints that he knows something.

It can be hard to separate the fact from Van Rijn’s self-fiction. In one personal story, Van says that his mother, who was Jewish, was a courier for the Dutch resistance in World War II, when the Nazis deported a higher percentage of Jews from the Netherlands than from any country in Europe. His mother survived, but her spirit did not. That piece of family history sets Van Rijn up for another bombshell disclosure—that he and an accomplice from Mossad, Israel’s intelligence agency, killed the Auschwitz physician Josef Mengele in Brazil by drowning the Nazi war criminal using a bucket of water in a hotel room. Van Rijn and his helpers disposed of the body in the ocean, hence the official story that Mengele drowned while swimming. The tale of revenge gives Van Rijn some tough moral credibility—if it is actually true.

Overall, the documentary ends up confirming the assessment of Van Rijn provided by Dick Ellis, a former Scotland Yard detective: “He knows where things are. He can help you recover things. At the same time, he’s not above keeping the best mosaic for himself.” 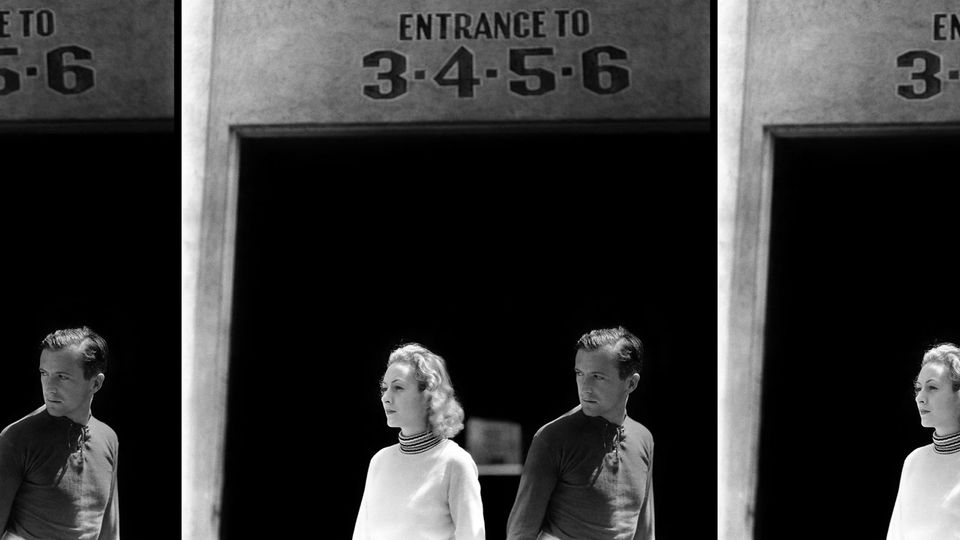 Other art-themed films in the festival include Love, Cecil, about the glamorous world of Cecil Beaton, who photographed film stars, designed stage sets and took official pictures of the British royal family. “It’s not the world as he found it; it’s the world as he transformed it, as he wished it to be,” says a fellow photographer.

Beaton (1904-1980) was omnipresent in the world of fashion and entertainment, but his legacy has faded among the broader public. His many books of witty observations remain in print, but are largely unread. The film-maker Lisa Immordino Vreeland (the daughter of Vogue editor and early Costume Institute special consultant Diana Vreeland) brings Beaton back into view with a profusion of archival footage, including excerpts from a revealing 1962 BBC interview. Actor Rupert Everett provides the film’s voice-over from Beaton’s own writings.

The documentary, a step up from the director’s previous films on Diana Vreeland and Peggy Guggenheim, is a stylish journey through the visual world that Beaton documented, created and inhabited. Yet it’s not all celebration. Beaton’s star was rising in the 1938, when an anti-semitic slur that he inserted into an illustration in American Vogue got him fired from that magazine, and his reputation crashed.

In what looked like penance, the photographer devoted himself a year later to depicting the war at home and abroad. One picture from the home front stands out, that of a girl aged four who survived the blitz, sitting in a hospital bed, clutching a stuffed animal and looking with dread straight at the camera. As a Life magazine cover photo, the chilling image helped rally American support for Britain before Pearl Harbor officially brought the US into the war. 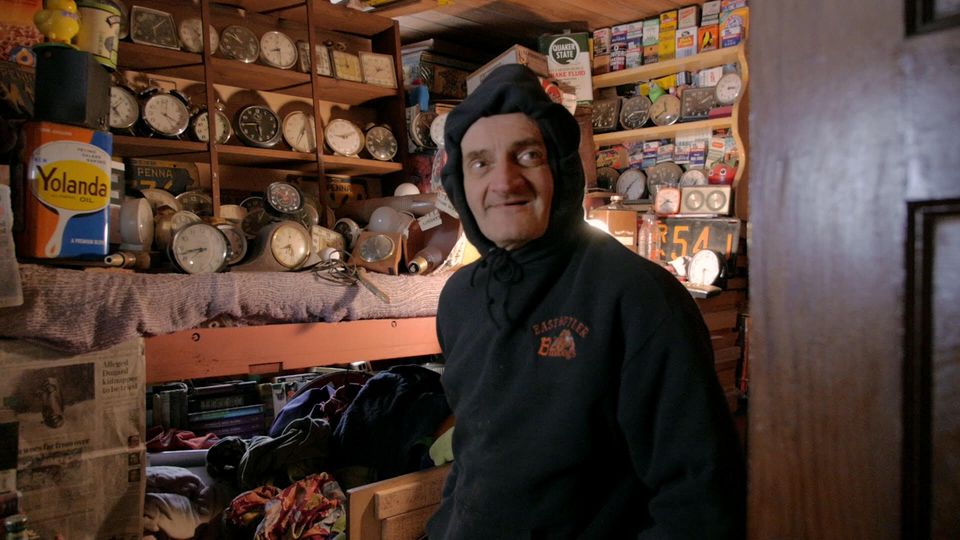 Mole Man by Guy Fiorita, meanwhile, features as its hero the Outsider architect Ron Heist, who built a 50-room structure of scrap materials on land behind his parents’ home in eastern Pennsylvania.

The voluble Ron, 62, is autistic, from a generation that was never officially diagnosed. He has an uncanny talent for construction. His abode, which feels like the insides of an endless Arte Povera snake, was built without the use of a level or any other technical instruments. Ron scavenged most of the materials from abandoned towns and steel mills in the region around Pittsburgh, which emptied when industry declined there. When we meet him, he is living with his ageing mother. Family members summon local psychologists to plan the future of a creative spirit who seems incapable of surviving alone.

Ron’s project keeps expanding, as he collects, classifies and displays objects from a deserted cluster of homes in the woods. His endless galleries of ephemera are an Outsider art museum, although no one in his family sees a market for that kind of attraction and there is talk of transferring Ron to an institution that is not of his own creation.

Mole Man examines the interplay between autism and creativity. Ron, with idiosyncracies and an eagerness to talk about them, is an ardent archivist of work that loved ones and caregivers consider odd but not necessarily important.

The film also scrutinises the notion of art as therapy, although here well-meaning therapists consider placing an indefatigable builder of his own environment in the hands of a social service agency that would risk ending his life’s great project. There is an impending sadness amid all the homespun humour. 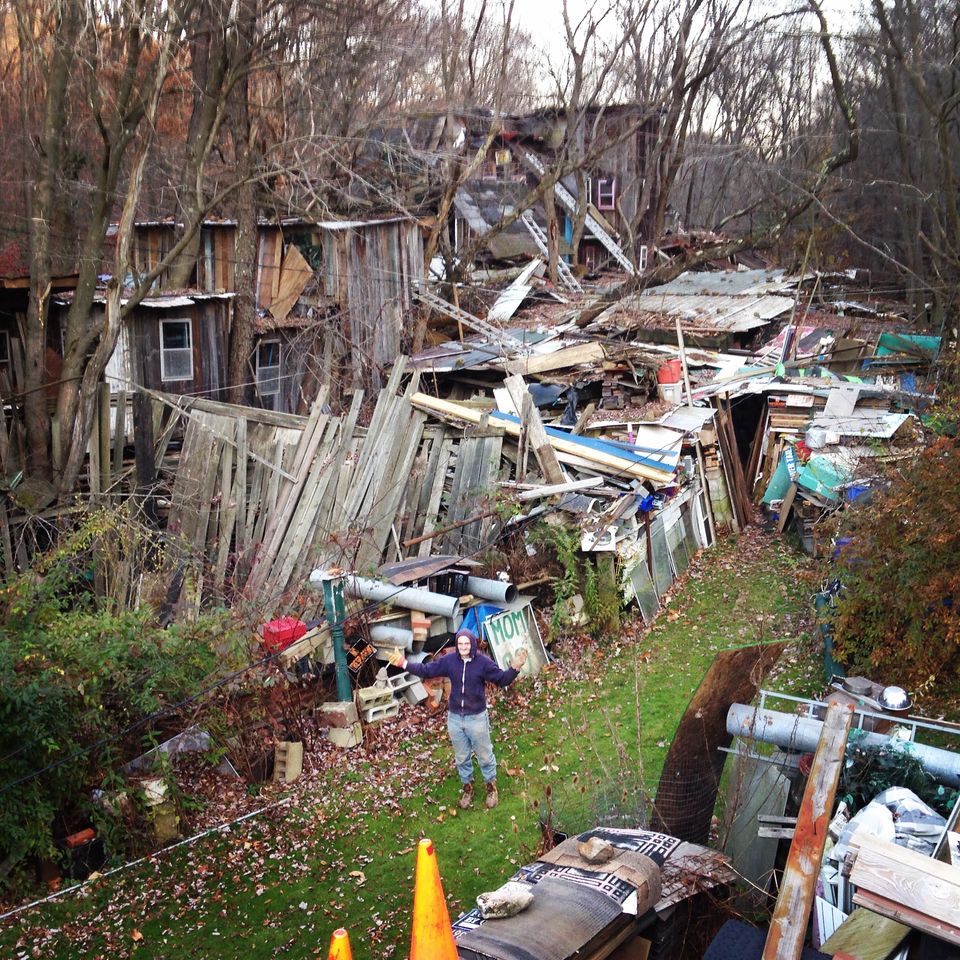