The grandson of Joseph Laoutaris has launched a campaign to raise awareness of the reclusive artist's work as he battles a terminal illness. Largely inspired by Abstract Expressionists such as Willem de Kooning and Mark Rothko, Laoutaris never saw fame as a priority. But now, his grandson Heron hopes his efforts will result in the recognition that has so far eluded him or even a UK exhibition.

Joseph Laoutaris grew up in Egypt and France, and had already developed a reputation as an “angry young artist” by the time he moved to London in his 20s. Throughout his life, the artist has been offered teaching jobs at art academies and in the 1950s, exhibitions from some of the leading art galleries of the day, including Gallery One and Rowland, Browse and Delbanco Gallery. However, his reclusiveness and indifference to networking meant that he never managed to expose his artwork to its full potential.

“Since his diagnosis, my grandfather's reclusive nature has not changed, but he does feel all the more pressure to paint as much as possible,” Heron says. “His illness makes him more tired and he feels time is passing too quickly for him to express his endless ideas. He certainly regrets being too picky and not painting faster, while also taking some pride in the fact he considers himself a perfectionist.” 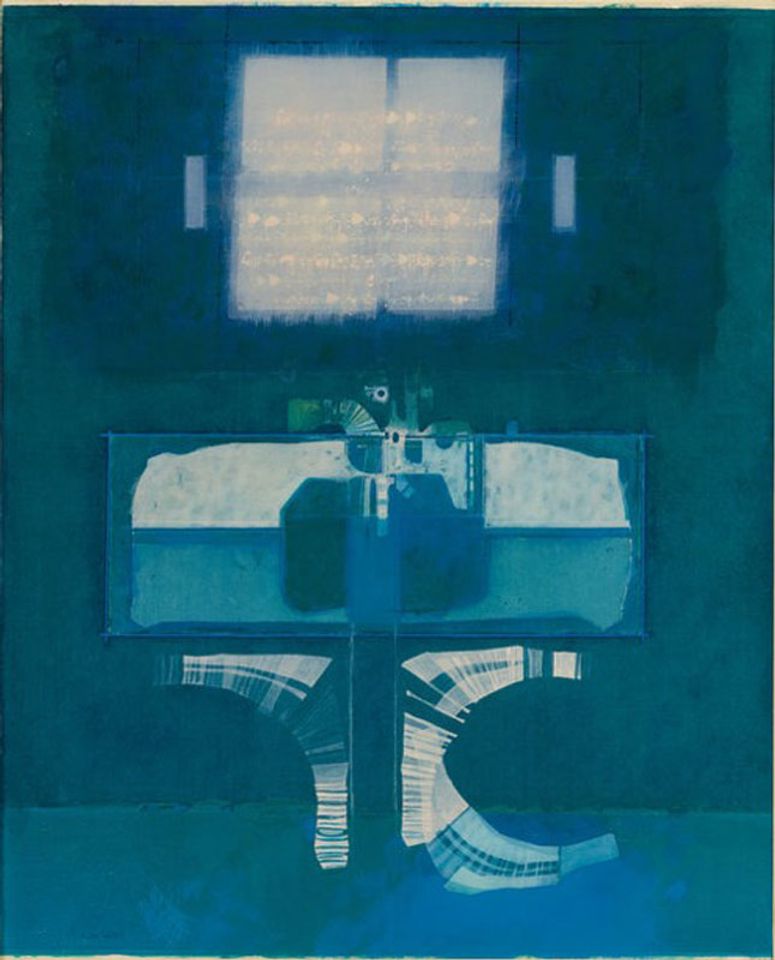 A collection of art surrounds the flat where he lives. He has a nature of perfectionism and has been known to destroy a lot of his own works that fail to meet his particular standards, which are a mystery even to Heron. Even though his ill health means he finds it difficult to paint for up to 15 hours like he used to, it remains a key part of his life. “It goes beyond therapeutic”, explains Heron. “He is driven to paint because he simply could not not paint. I have certainly learnt an admiration for those whose pursuit of art feeds their soul.”

Producing art was and continues to be an important way of keeping Joseph entertained and happy, particularly following the death of his wife Beryl to suicide two decades ago.

Indeed, Beryl always encouraged him to get his name as an artist out there, one of the main reasons behind his desire to display his work. He hopes that even in this late stage of his life, the new documentary will help him get his wish. 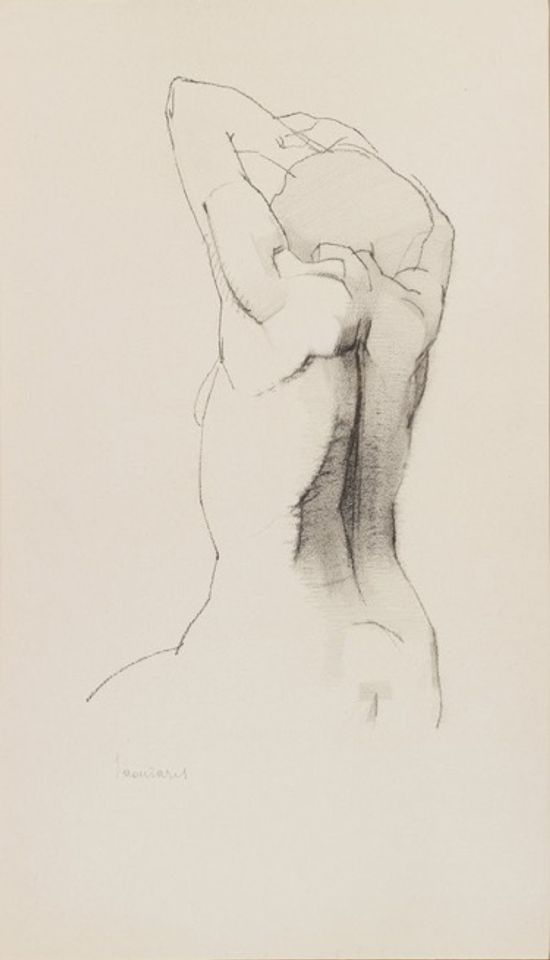