2018 in contemporary art: the themes of Documenta 14 dominated much art over the past year 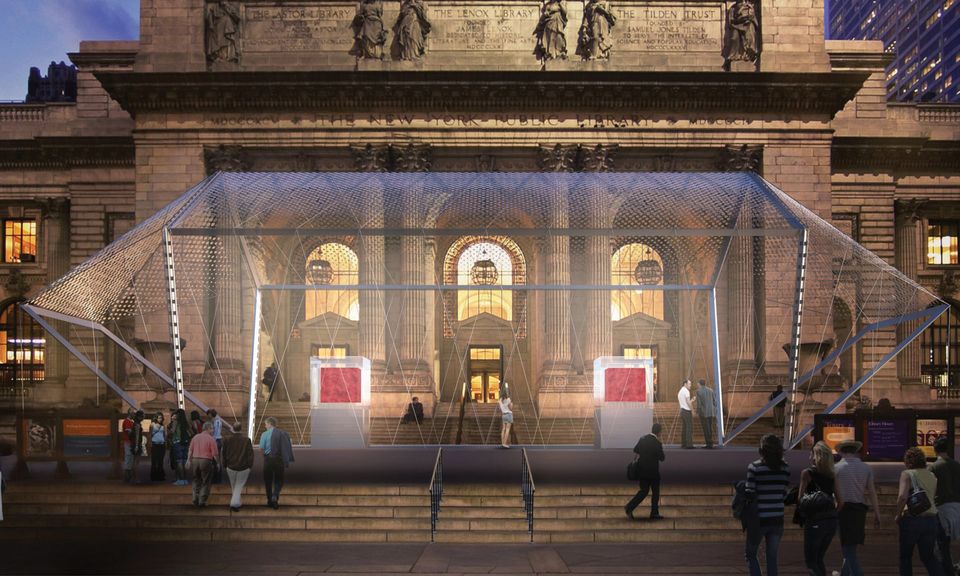 This year was, in terms of major contemporary surveys, a relatively fallow one. It followed 2017’s summer explosion of major cyclical shows—the so-called Grand Tour, when Documenta in Kassel (and Athens in 2017), the Venice Biennale and Skulptur Projekte in Münster, Germany, have their decennial collision.

The years between can be fascinating in terms of how they follow on from those trailblazing shows. It is notable that few exhibitions appeared to pick up on the latter-day hippie whimsy of Christine Macel’s 2017 Venice Biennale, while the themes of Adam Szymczyk’s Documenta 14, despite the largely lukewarm or mildly enthusiastic responses that greeted the show last summer, have dominated much art in 2018.

Chief among them has been the refugee crisis, a theme central to the year’s most important international show: Manifesta, the European biennial of contemporary art. Called The Planetary Garden: Cultivating Coexistence, it was based in Palermo, situated at the heart of the Mediterranean where, daily, refugees are risking their lives in attempting to reach the sanctuary of Europe. Manifesta was set in the city’s Orto Botanico, and the garden was a metaphor for the show’s themes. It’s timing was grimly apt: it opened the same week that the interior minister for Italy’s newly installed far-right populist government, Matteo Salvini, blocked two rescue boats from bringing refugees ashore in Italy.

As migration dominates politics across the globe, and seems set to do so for many years, it is notable how broad and numerous the artistic responses to the experience are. But many are dubious, even if well-intentioned.

Even in 2015 the abundance of art on this subject prompted the organisation Refugees, Survivors and Ex-detainees (Rise) to write a statement in 2015 with ten points that artists who aren’t from refugee communities or seeking asylum should consider if they choose to make art on the topic. The points are powerfully made: “Realise your own privilege,” urges one. “Do your research,” exhorts another. “Do not reduce us to an issue: we are whole humans with various experiences, knowledge and skills.”

Rise’s words are a useful guide for artists stepping into this thorny issue. Marc Quinn’s recent announcement of his project Odyssey, due to be installed outside the New York Public Library next autumn, prompted hackles to rise. It seeks to raise both awareness of the refugee crisis and millions of dollars, which is to be applauded. But the form of Quinn’s idea, to place a ton of frozen blood taken from refugees next to another from non-refugees, including celebrities like Kate Moss and Paul McCartney, but present them anonymously so there is no apparent difference between the blood of the refugees and the celebrities, feels rather glib. Then there’s a provocative strain, typified in a work by Christoph Buchel in which he appropriated the prototypes for designs for Donald Trump’s border wall with Mexico as Land Art. A feeble satire, it trivialised Trump’s xenophobic urges and his demonisation of people seeking refuge in the US.

Great art can and should be made from the subject: John Akomfrah’s Vertigo Sea (2015) and Doris Salcedo’s Palimpsest (2017), shown in different exhibitions in London this autumn, are both profoundly moving works which seem naturally to meet Rise’s criteria. But when catastrophic global events are so ubiquitous in a cultural form that it has the feel of a zeitgeist, alarm bells should perhaps be ringing.

The number of names in The List, Banu Cennetoğlu’s work, mostly recently installed in the 2018 Liverpool Biennial, reflecting the number of refugees, asylum seekers and migrants who have died within or on the borders of Europe since 1993.

Artist of the year: Doris Salcedo

In the Colombian artist’s Palimpsest (2013-17), shown at White Cube, the ground “cries” the names of drowned refugees. Also devastating is Tabula Rasa (2018), in which fractured and fragile tables evoke the effects of violence against women. Female victims of the Colombian war are memorialised in Fragmentos (2018) in Bogotá.

-The artist Richard Mosse, whose film Incoming and photo series Heat Maps—capturing the appalling conditions experienced by refugees in various locations—continue to be shown internationally.