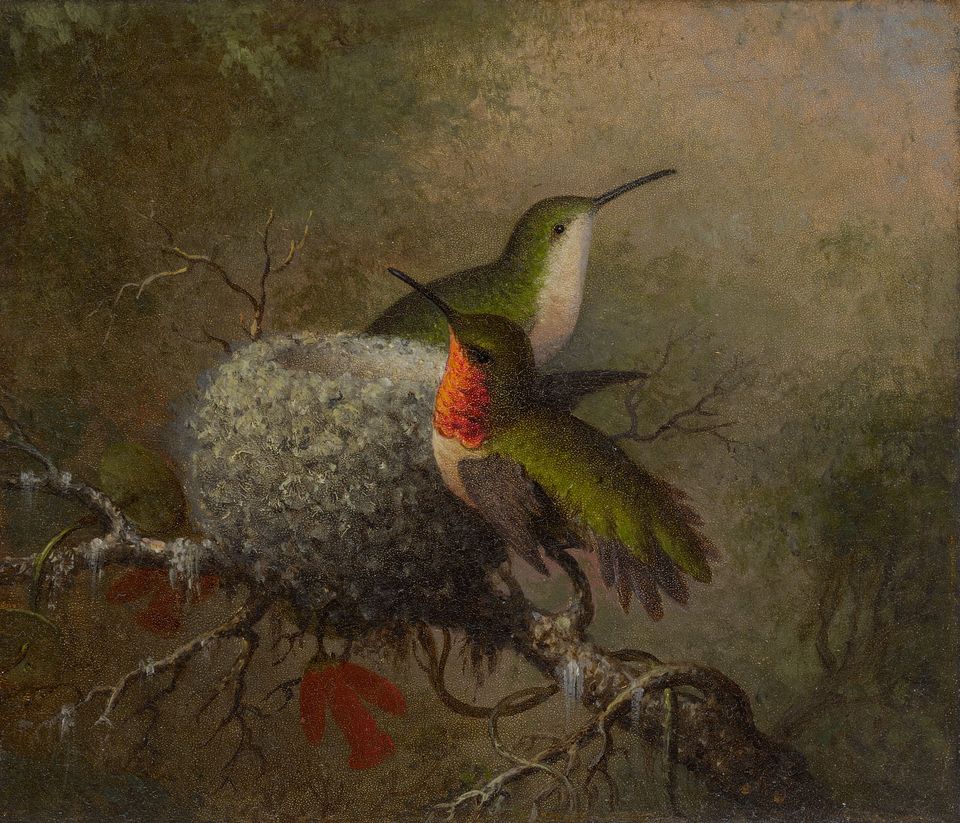 Sotheby's and Christie's American art sales in New York this week were striking in two respects. The lots on offer were notably mixed in quality and that was equally reflected by the randomness in prices. There were other curiosities, however, that underscore a worrying dearth of supply and idiosyncratic demand.

Sotheby's top lot, Emily Carr's Skedans (1912), was withdrawn and sold privately, reportedly within its $3m-$5m estimate. She is not a particularly laudable painter and, given that she is Canadian, the inclusion of her work in what has traditionally been an American sale seemed counterintuitive. Still, Sotheby's must have been very relieved to see it sold: Porch Sitters (1952) by Milton Avery, a staple in American sales, was bought in on its pricey estimate of $2m-$3m. It is a respectable picture, but not endemic of the artist's style; Avery might have striven too aggressively for the look of a Matisse, and not a very pretty one.

Saccharine works by Norman Rockwell sold well at both Christie's and Sotheby's, following on the $4.7m (with fees) sale of the artist's Before the Shot (1958) last week, unusually included in Phillips's 20th century and contemporary evening sale. Laughing Boy with Sandwich and Puppy, Rockwell's 1921 ode to the gods of cute, went for $519,000 (with fees) at Christie's, more than doubling its $150,000-$250,000 estimate. Moreover, illustration fared very well at both houses, not only for Rockwell but also works by N.C. Wyeth. Christie's had to have been disappointed by the results for Roy and Diane Disney's Oliver's Cap, an unusual 1981 work by Andrew Wyeth. It sold for $2.4m (with fees) on a $3m-5m estimate, but at least it sold—it was certainly heavily marketed. The auction house fared better with its works from the superb Michael Scharf collection of American Modernism; an intensely abstract 1917 watercolour by Georgia O'Keeffe went for $100,000 (with fees). Eastman Johnson's Kitchen at Mount Vernon (1857) is taught in most American art survey courses. It sold for $435,000 on a $250,000-$350,000 estimate—a great deal given its importance. All told, the sale brought in $21.8m (with fees) with 75% of lots sold. Sadly, Hudson River School works continue to perform weakly and it had nothing to do with the selection of pictures available this season. Christie's boasted nice works by Sanford Gifford, John Kensett, Albert Bierstadt and others. That part of the market just does not have much will to acquire in it. Gifford's Mansfield Nose is exquisite: an 1859 mountain scene with all the bells and whistles. It sold for $519,000 on an estimate of $500,000-$700,000. Most of the other landscapes and seascapes were lucky to hit $200,000.

The internet is for sale: Sotheby's to offer Tim Berners-Lee's original code for world wide web as (you guessed it) an NFT

The internet is for sale: Sotheby's to offer Tim Berners-Lee's original code for world wide web as (you guessed it) an NFT