Can reforms to Japan’s onerous tax system allow Tokyo to replace Hong Kong as the leading art trade hub in Asia, as it was during the “bubble period” of the late 1980s? 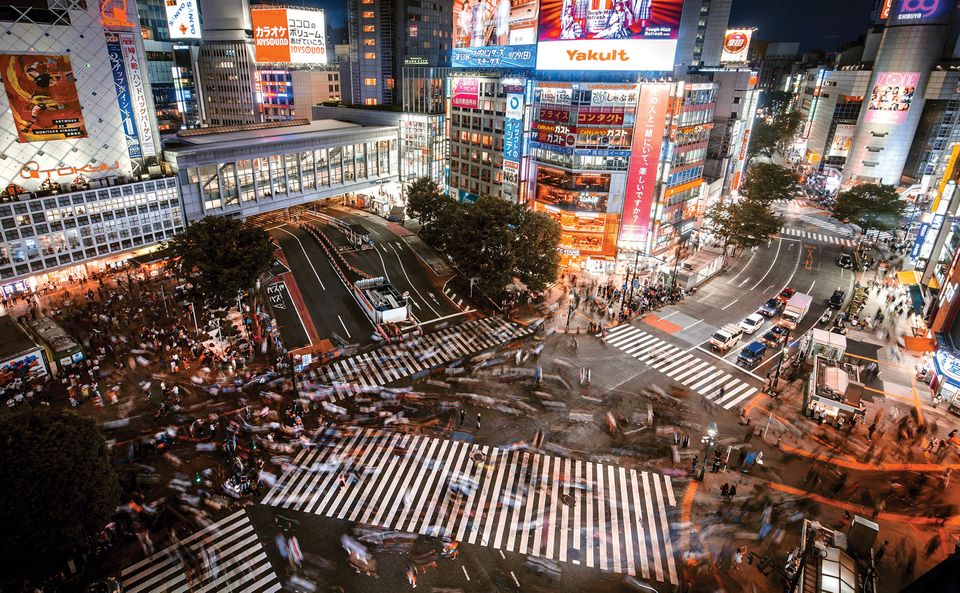 Above: Tokyo was once a big player in the global art market, but its importance shrank over the past few decades. © Denys Nevozhai

Back in the 1980s, Japan dominated the market for Impressionist and Modern art—for example, importing $1.5bn worth of paintings alone in the first nine months of 1989. At one point it was estimated that a third of the world’s art sales was represented by Japanese buyers during the frenzied “bubble period” when all asset prices soared.

Then it all came crashing down, and today Japan’s share of the market is so small that the 2021 UBS and Art Basel global art market report does not even put a figure on it. Recently the publication Nikkei Asia reported that Art Tokyo –the country’s leading fair—put the domestic market at ¥236.3bn ($2.1bn) in 2020, only 4% of the global share.

But will that change with the decision taken in December 2020 to deregulate the Japanese tax system to allow art imports without paying duty in freeport areas? 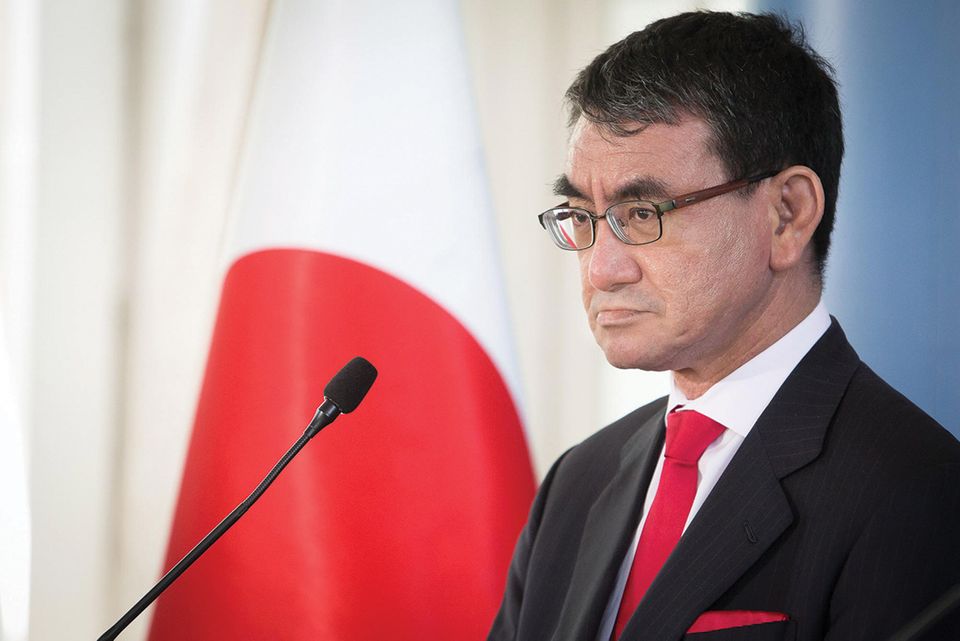 “The government, especially Taro Kono [the minister for regulatory reform], is quite determined to grow the art business in Japan, so that Japan will become a hub in Asia like Hong Kong,” says Yasuaki Ishizaka, the chairman of Sotheby’s Japan. He adds: “This reform of the tax-free zone alone is unlikely to change the art market, but this is only the beginning. Study groups are said to be looking into reforming donations, inheritance, depreciation tax and so on.”

“The tax system is burdensome and a complication to doing business,” says Tim Blum, the co-founder of Blum and Poe, which opened a gallery in Tokyo in 2014 and represents some ten Japanese artists. “Until now, if we imported art into Japan, we had to pay import tax of 10% upfront. It went into escrow; if the art was re-exported, then it was reimbursed, or the tax paid if it went to a domestic buyer.” And, he says, reimbursement could take six months, placing considerable pressure on cash flow.

Blum and Poe’s local gallery director Marie Imai, who has been meeting with the Tokyo Customs office, says things are not so easy. “The application process to be admitted as freeport is lengthy and the operation of freeport zones is strictly consulted and reviewed by the customs office,” she says. “It would require lots of time, energy and manpower. Some gallery owners here think it is not a realistic scheme at all.”

Nevertheless, according to Blum: “Tokyo is the cultural capital in Asia, with its long tradition of history, architecture, fashion, cinema and art; I don’t know of any artists who don’t want to go to, and show in, Japan.” And, he adds, “I have seen a dramatic increase in the number of younger Japanese starting to buy art, like Yusaku Maezawa [the billionaire founder of Japan’s largest online fashion retailer].”

Ishizaka concurs: “Younger entrepreneurs in particular are starting to buy contemporary art. From lifestyle to business magazines, major newspapers are featuring art business-related articles. Only three years ago, when we asked the media to feature our auctions, the answer was always ‘art is a different world and unlikely to attract our readers’. But now they come to us.” However, he says, while Sotheby’s has not ruled out restarting auctions in the country, there are no immediate plans to do so.

Today, for Blum, the changes in Japan are “100% about the succession to Hong Kong. With all that is going on there, there is a race to see which other capital could replace or supplant Hong Kong.” The most likely contenders are Singapore and Seoul, where Frieze has just announced it will launch its first Asian fair in September 2022. The South Korean capital is also attracting increasing interest from Western galleries: Pace and Perrotin already have galleries there, while Thaddaeus Ropac will launch a space this October and the Berlin dealer Johann König opened premises in Seoul last month.

“Maybe this is the opportunity for Tokyo,” Blum says: “And I am more confident of change now. Still, things tend to move like treacle here, so I’m not holding my breath.” 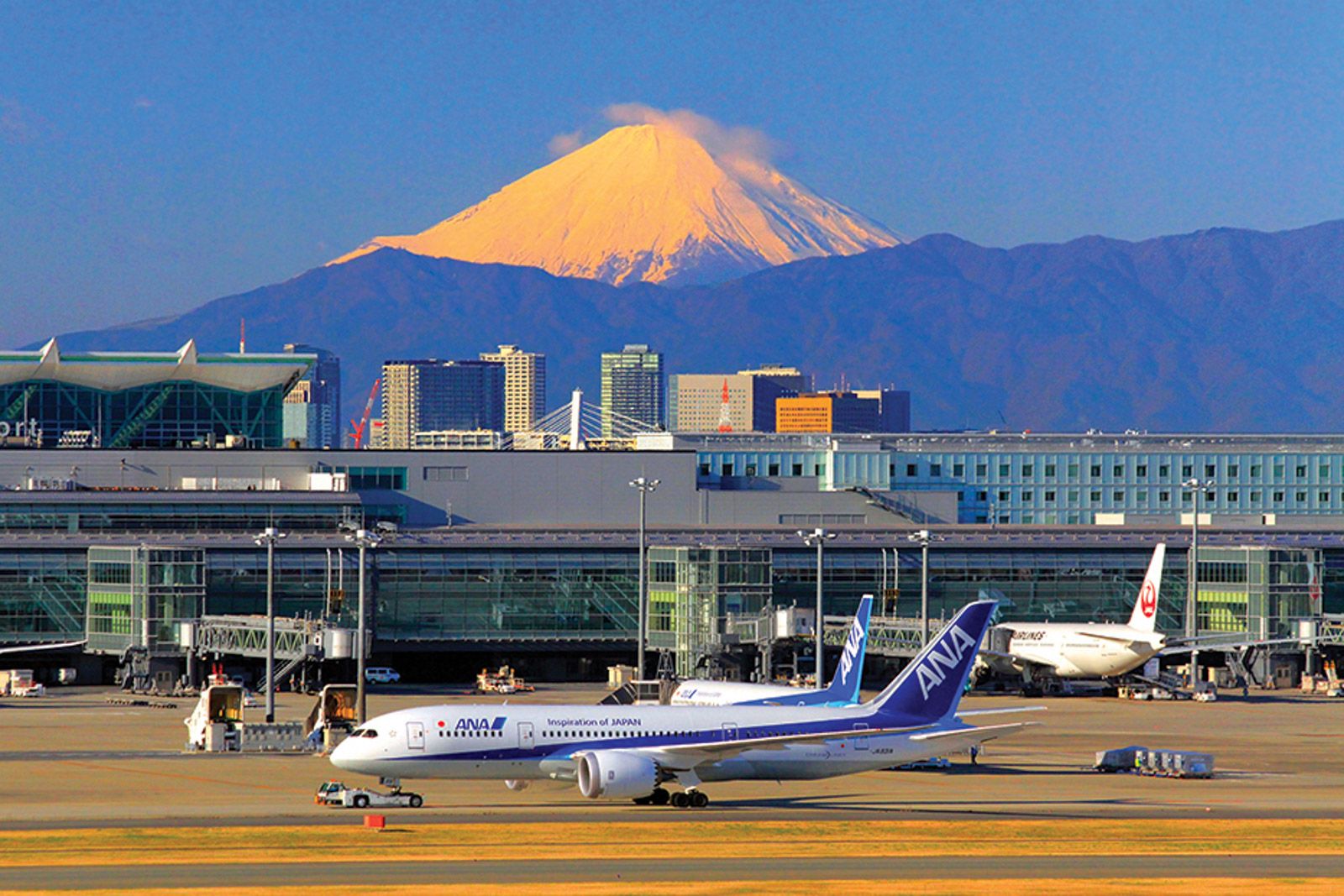 Tetsuya Kawabe is the senior managing director of the Haneda Future Research Institute and is tasked with developing projects around Tokyo’s second, and more central, airport. He believes the “sensitive” political situation in Hong Kong is an opportunity for Japan and has been collaborating with minister Taro Kono. “[Kono] has decided to open the door by changing the regulation of freeports,” Kawabe says.

“This new deregulation is designed to attract the global art community here, as an alternative to Hong Kong,” Kawabe says. “We would like to welcome galleries, an international fair, as well as auctions, and we can facilitate procedures. With one or two years we could be ready for a big art fair.”

An existing building, five minutes from Haneda airport and within the free-trade zone, is currently being completed and, when ready in 2023, will offer 30,000 sq. m of space, eventually with the aim of becoming a gallery hub. G.A.