Despite lacking a designated theme, the event will take the unusual step of being divided into two distinct exhibitions 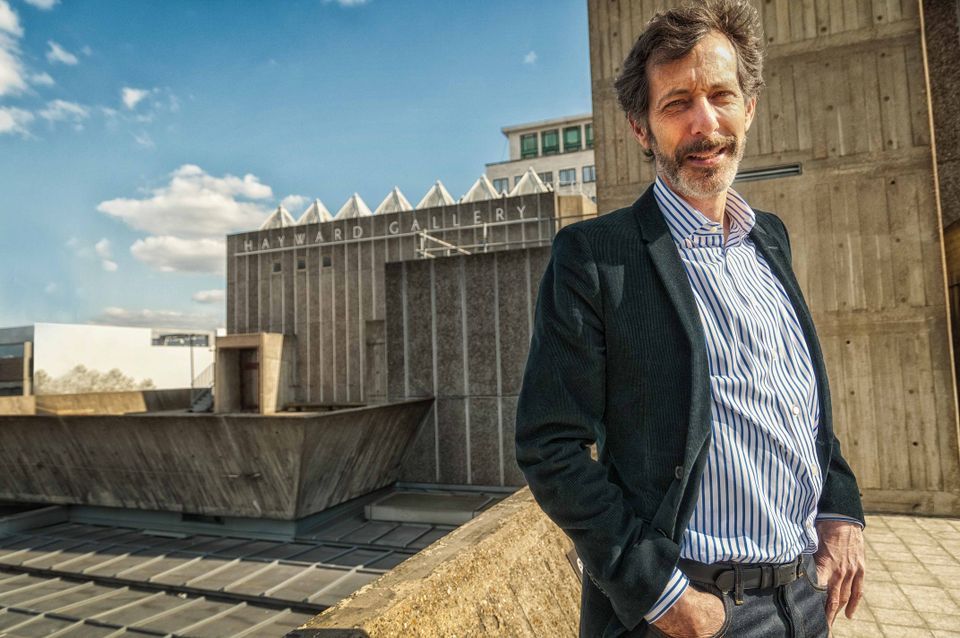 Ralph Rugoff, the director of the 58th Venice Biennale, has announced the first details of the exhibition, which takes place between May and November this year. May You Live in Interesting Times, a title based on a mythical Chinese proverb quoted by a British politician in the 1930s, will feature 79 artists, but the for the first time the Biennale will be divided into two exhibitions at the main Biennale venues, the Arsenale and the central pavilion in the Giardini. Both exhibitions will feature all 79 artists, and reflect the breadth of each one’s practice.

“There was no theme that was going to work, and I feel that there are already 300 biennials in the world, they’re all recycling variations on similar themes year in and year out, but very little experimentation happens around the question of format and I thought that in this case, experimenting with the format was more important than having a theme. And so I think this is maybe the first time this has happened, I’m dividing the Biennale into two separate exhibitions.” He is calling them “propositions”: Proposition A will be in the Arsenale, and Proposition B in the central pavilion in the Giardini. “These exhibitions will be quite distinct and generate very different atmospheres,” he says. “The point here is to actually highlight the multiplicity of these artists’ practice and they will each contribute very different kinds of work for each venue. And my dream is that a more casual visitor who doesn’t like to read wall labels might go through both exhibitions and just assume that they are both by different artists.”

The spirit of this Biennale was “very much based on the idea that art is a conversation between the artist, the artwork and the audience”, Rugoff said. “I really believe that biennales are great opportunities for people to come together and have a dialogue with artists from different parts of the world about this moment that we’re living through.” Unlike the 2017 Biennale, he has chosen to work only with living artists. “I did not want to have a large cast of dead artists as part of this. I wanted to work with artists who were making work that in one way or another responded to the times that we live in.”

And one of the aspects of our current moment he has chosen to emphasise is the development of fake news. “Looking at the world in the last couple of years, the thing that I ended up zeroing in on was the emergence of very strong divisions in society and social discourse,” he says. “Some of this takes the form of public information that’s been played fake news, so-called alternative facts, in ways that has led people to call this a post-truth era. And I think that this poses an interesting question for art. When governments are blatantly using make-believe and tools of artifice that blur the boundaries between fact and fiction, then I think the category-questioning that artists do needs to take a new form. Simple oppositional critique is not enough. So this was one thing that I wanted this exhibition to reflect on.”

Rugoff sought “artworks that were multivalent, that were richly ambiguous, that could deal with paradox and contradiction, that generated many, many associations, that could be interpreted in different ways by viewers, that were talking about different key aspects of this time, that reflect on social divisions but in a way that was an open conversation. I wasn’t interested in works of art that were pushing a particular point of view.”

A key guiding text for his approach was Umberto Eco’s The Open Work, published in 1965, which he said “remains incredibly cogent and fresh”, Rugoff says. “He really describes the culture of art as a culture that defies conformism, that’s about relentless questioning of its own conventions and forms as well as those of society and that is able to pursue alternative perspectives and alternative paths of research that might lead to contradictory outcomes. That, in other words, creates a space for complex thinking and a multi-level discourse that increasingly I don’t see in many other places in our society: I don’t see it in our news, I don’t see it in most of our press, I don’t see it in education, I don’t see it in government discourse. So it seems that art is one of those key places where that kind of multi-level discourse which really reflects our own contradictory character as human beings can exist. And that’s the kind of discourse that’s required to articulate the complexity and diversity of human identity.”

The list of artists includes well established figures such as Christoph Buchel, Stan Douglas, Rosemarie Trockel, Julie Mehretu and Dominique Gonzalez-Foerster and relatively recently emergent artists like Jesse Darling, Michael Armitage, Njideka Akunyili Crosby and the Indonesian artist Handiwirman Saputra, who Rugoff says he only discovered while making the plans for the Biennale in the last two years. Armitage and Crosby, meanwhile, are among many painters that feature in the exhibition. “There’s a lot of painting in this Biennale,” Rugoff said, “and I’m always interested in how painting, which has been regularly declared dead for the last 60 years, has had this incredible zombie-like resilience and keeps finding ways to re-invent itself.” But there are equally numerous examples of film and video, sculpture and digital works, including the first virtual reality piece made for the Biennale, by Gonzalez-Foerster, and an augmented reality project, by Darren Bader. “This is an exhibition that really wants to highlight the way that interesting art straddles different categories, and this is a strategy that prevents you from pigeonholing an art work, but it’s also a strategy for questioning those categories that we use that inevitably shape our perception and the way we look at the world,” Rugoff says.