Artists who made it a family affair: Madrid, Frankfurt, and Philadelphia explore the creative exploits of collaborative families

Kobro and Strzeminski, Bernd and Hilla Becher, and Pierre-Auguste and Jean Renoir's relationships are each subject to in-depth review 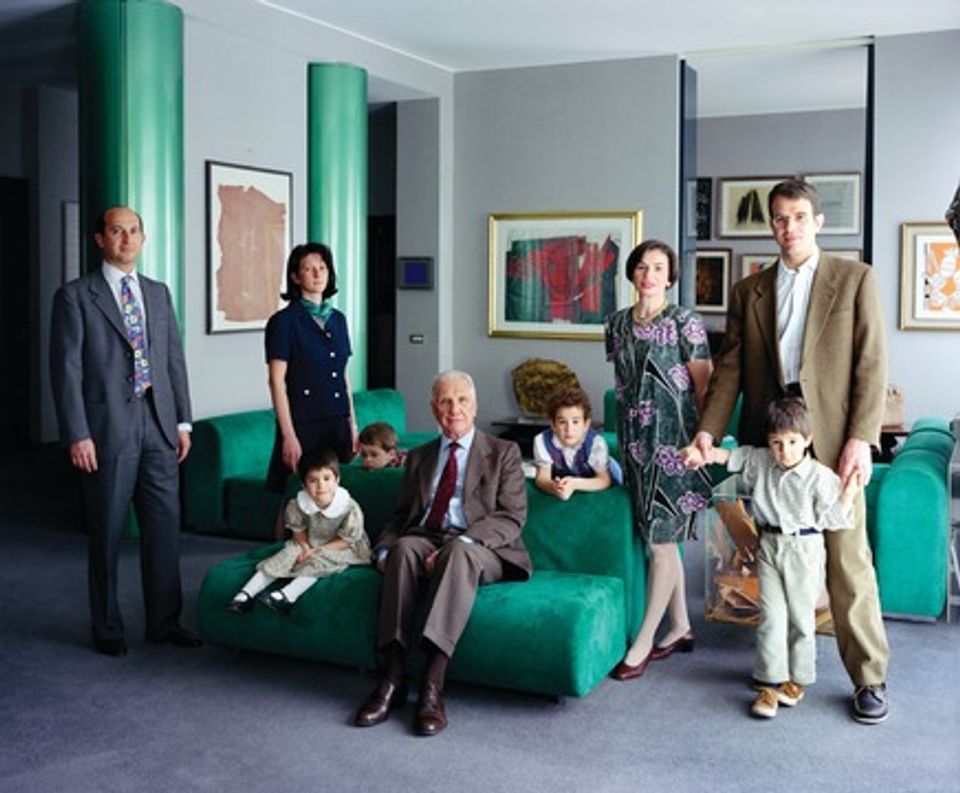 The two met in Moscow in 1918 and were heavily influenced by European avant-garde movements like De Stijl and Constructivism. The show will include almost all of Kobro’s surviving works (many were destroyed during the Second World War) and a recreation of Strzeminski’s The Neoplastic Room, which he built in 1948 for the Muzeum Sztuki in Lodz, Poland, which is a co-organiser of the current show. The interior is “one of few examples of a museological space designed by an avant-garde artist”, Suchan says.

The enormous influence of Bernd and Hilla Becher, the German husband-and-wife duo who taught at Düsseldorf’s Kunstakademie, is examined in Photographs Become Pictures: the Becher Class at the Städel Museum in Frankfurt (27 April-13 August). This exhibition of more than 150 works argues that the link between the Bechers and the Becher Class (also referred to as the Düsseldorf School) is more than simply a tendency towards big formats and wooden frames, says the exhibition’s co-curator Martin Engler. Their former pupils, like Andreas Gursky, Candida Höfer and Thomas Ruff, digested the Bechers’s method of photographing several similar but not identical images—an idea that has become important in broader contemporary art, Engler says.

A different kind of relationship is to be explored in Renoir: Father and Son/Painting Cinema at the Barnes Foundation in Philadelphia (28 April-3 September 2018), which houses the biggest collection of the French Impressionist Pierre-Auguste Renoir’s works. While his son Jean is revered as one of the great film directors, few know that he started out as a ceramicist. It will be the first time that Jean’s ceramics will be shown, says the exhibition’s curator Sylvie Patry. These, along with films, costumes, photos and paintings of Jean by his father, will shed new light on their relationship. The artists shared “a sense of humanity, a sort of pantheist approach to nature, and the idea that the artist is a craft maker—not necessarily an intellectual and omniscient creator”, Patry says.