Bill Viola reimagines the Renaissance with a retrospective in Florence 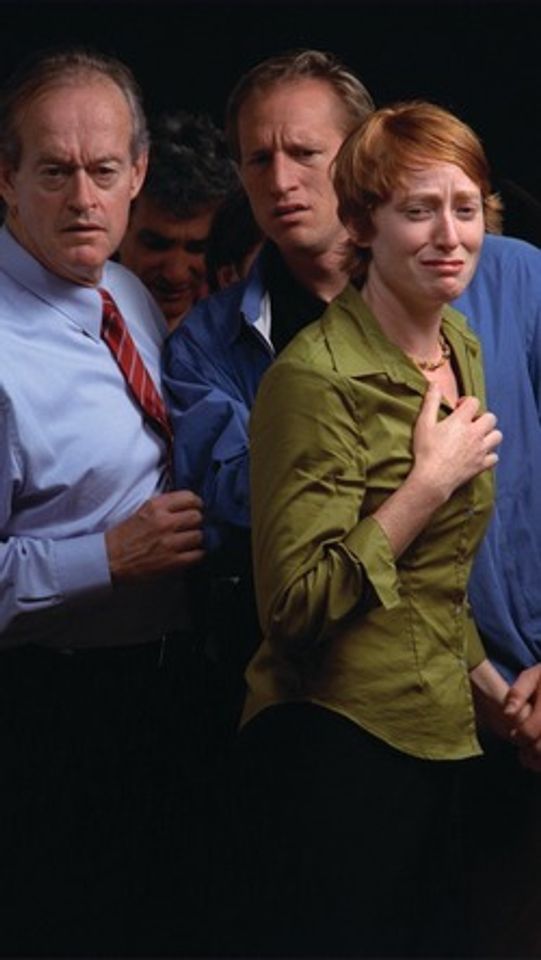 A still from Bill Viola’s Observance (2002), which is based on Dürer’s Four Apostles (Courtesy Bill Viola Studio)

In 1974, fresh after graduating from the experimental studies programme at Syracuse University’s visual and performaning arts department, Bill Viola moved to Florence to work at Art/Tapes/22, one of the first video art production studios in Europe. Although he was there only two years, it turned out to be a pivotal experience for the young artist.

First as an assistant and then as the technical director of the studio, Viola worked with artists like Joan Jonas, Chris Burden and Jannis Kounellis. But beyond access to tools and collaborators that helped him imagine the possibilities of new media, Viola also embraced another resource: Florence’s rich collection of Old Master paintings, frescoes, sculpture and architecture.

“My new colleague, Alberto Pirelli, took me to the church of Santa Croce with Giotto’s frescoes, Donatello’s reliefs carved in perspective and the tombs of Michelangelo and Galileo,” Viola says. “I was in one of the most hallowed monuments sacred to both art and science.”

Viola returns to Florence this month for a retrospective at the Palazzo Strozzi co-organised by the museum’s director Arturo Galansino and Viola’s long-time collaborator (and wife) Kira Perov. Along with many of the artist’s videos and installations, the exhibition includes key loans of Old Master works from the city’s churches and museums by artists such as Paolo Uccello and Lucas Cranach. The works include The Visitation (1528-29), an altarpiece by Pontormo from the church of Carmignano that directly inspired Viola’s The Greeting (1995).

“This show is a unique opportunity to create a dialogue between past and present,” Galansino says, adding: “Viola is the only artist who assimilated the language of classical art, making it Modern without losing anything of its essence.”