Chinese artist (and AbEx copier) Pei-Shen Qian has some CV—but is it a fake too? 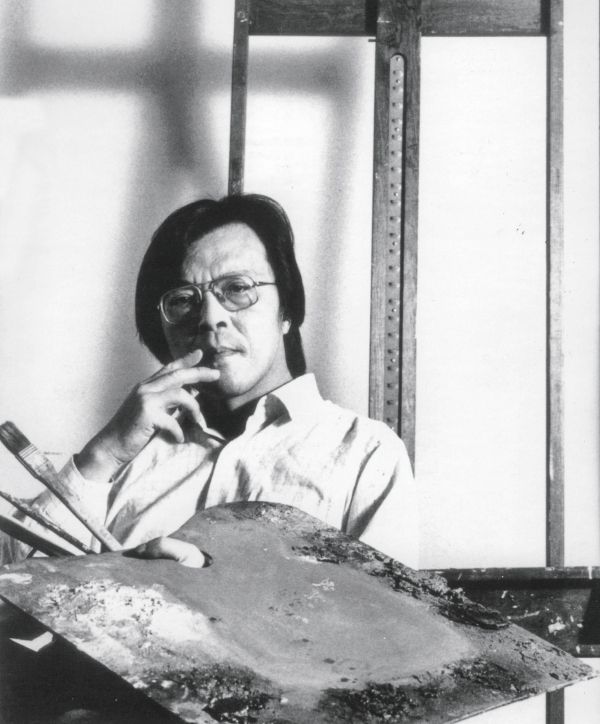 Pei-Shen Qian in his younger days

New intrigue surrounds the Chinese-born painter living in Queens, New York, who created works that were passed off by the Long Island art dealer Glafira Rosales as originals by Abstract Expressionists including Willem de Kooning, Jackson Pollock and Franz Kline, and then sold through the Knoedler gallery. The New York Times identified the artist as 73-year-old Pei-Shen Qian, who often exhibits his original work in China (as recently as June at the Xiang Jiang Gallery in Shanghai) but has failed to gain recognition in the US.

However, according to the artist’s CV, which was posted online by the now-closed BB gallery in Beijing, a number of prominent US museums and private collectors own work by Qian. These include the Smithsonian Institution, the Art Institute of Chicago, the former New York City mayor Rudolph Giuliani and the singer and actress Jennifer Lopez.

The Art Newspaper contacted all the museums listed, but they could not find any work by Qian in their collections. A spokeswoman for Lopez said that she does not own anything by the artist. Qian has not been charged with any wrongdoing, but federal investigators have reportedly searched his house in Woodhaven, New York.

Update: See work by the “genius” Chinese artist who can paint like Pollock and Rothko

Qian’s skill in copying the styles of a number of different Modern masters has been praised by experts, and his Shanghai gallery says he studied under the Abstract Expressionist painter Richard Pousette-Dart, who taught at the Arts Student League in New York from 1980 until his death in 1992.

One scholar called the forger “a genius” for his ability to mimic each Abstract Expressionist’s unique style. A struggling Chinese immigrant involved with Shanghai’s experimental art scene in the 1970s, Pei-Shen appeared in a handful of exhibitions on the East Coast in the 1980s. Rosales’s partner reportedly discovered him selling art on the street in downtown Manhattan in the 1990s and commissioned the fake works for around $6,000 each. Pei-Shen Qian has not been arrested or charged with any wrongdoing and it is believed he painted the works as copies in good faith. Meanwhile, Pei-Shen’s original art was on show as recently as June. He was included in a group exhibition, “Masters of Hai Pai”, at Xiang Jiang Gallery in Shanghai. 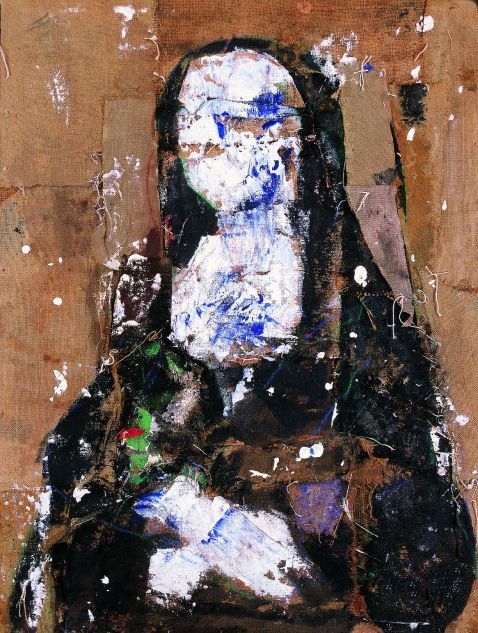 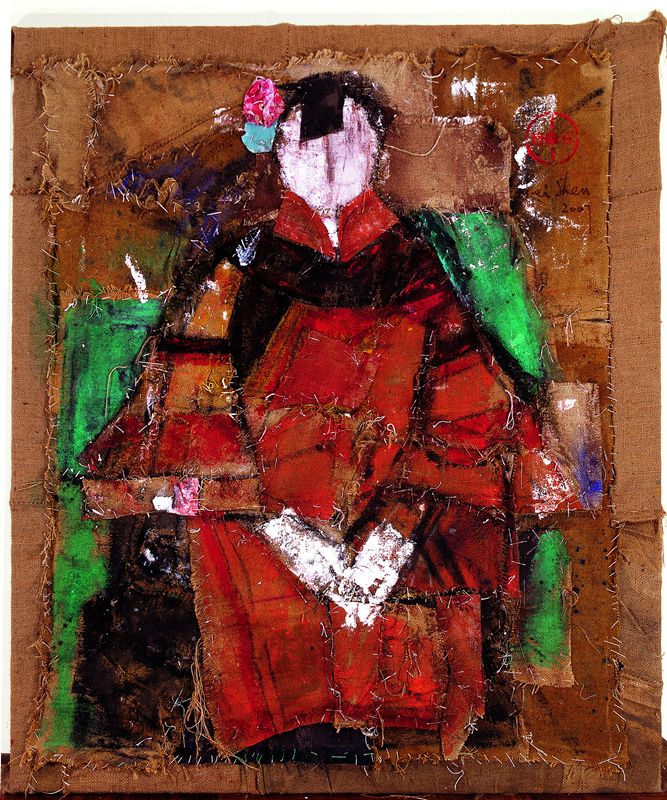 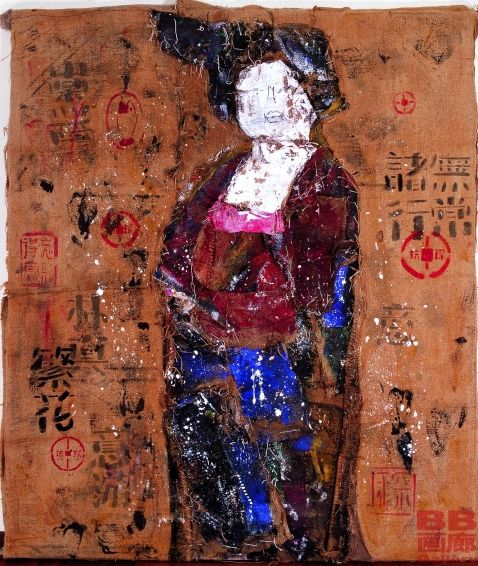 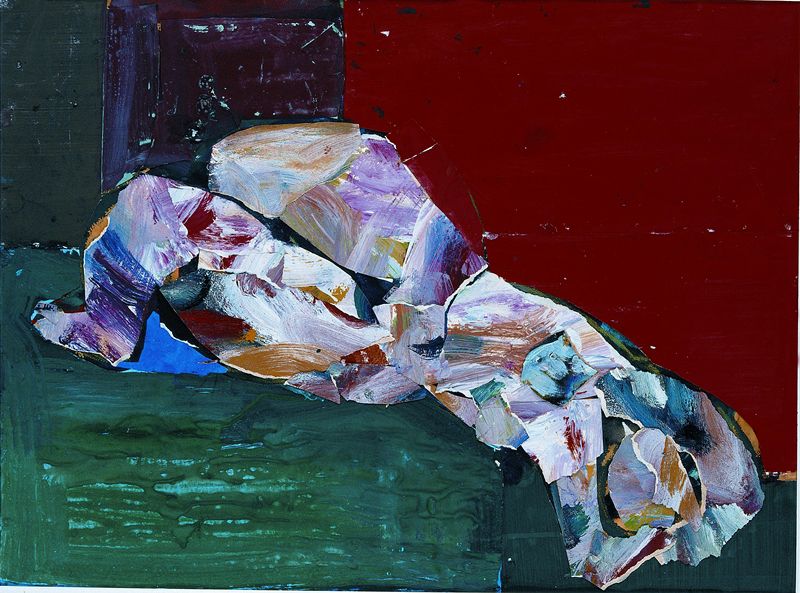 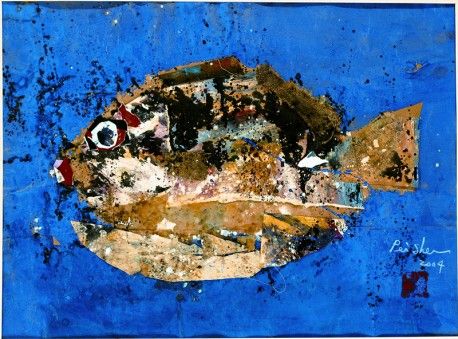 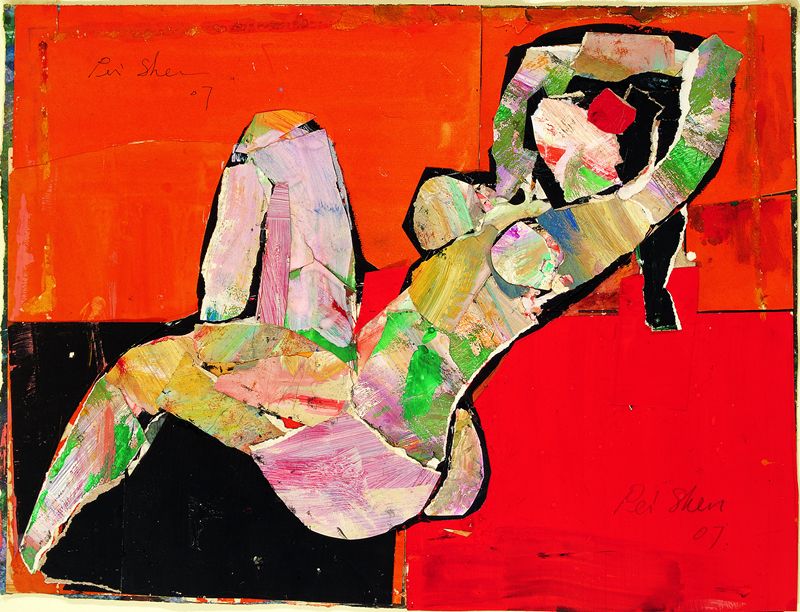 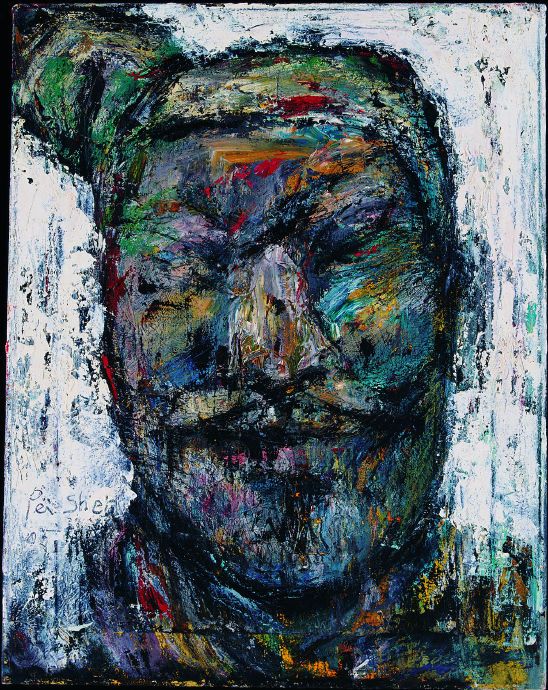 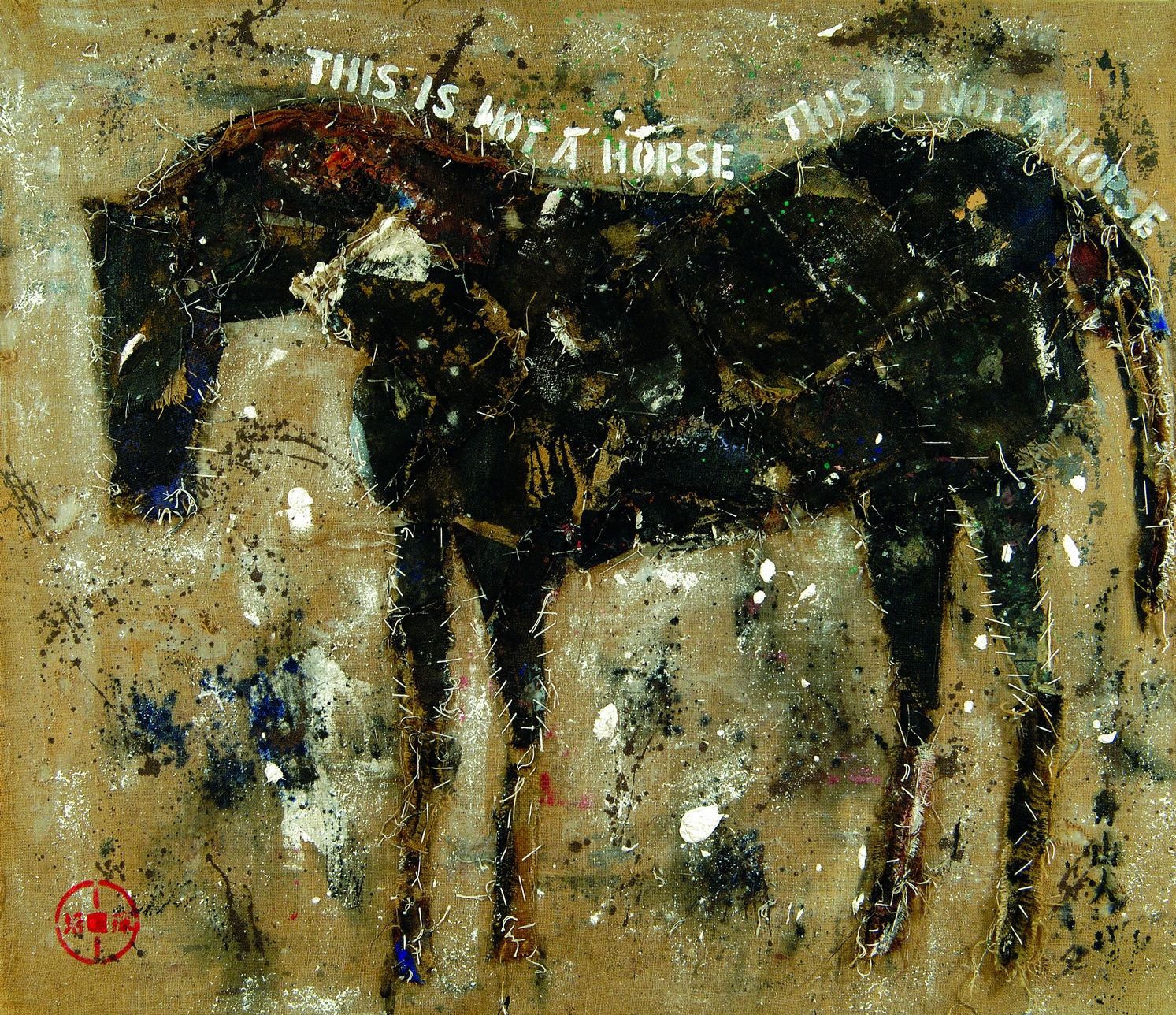