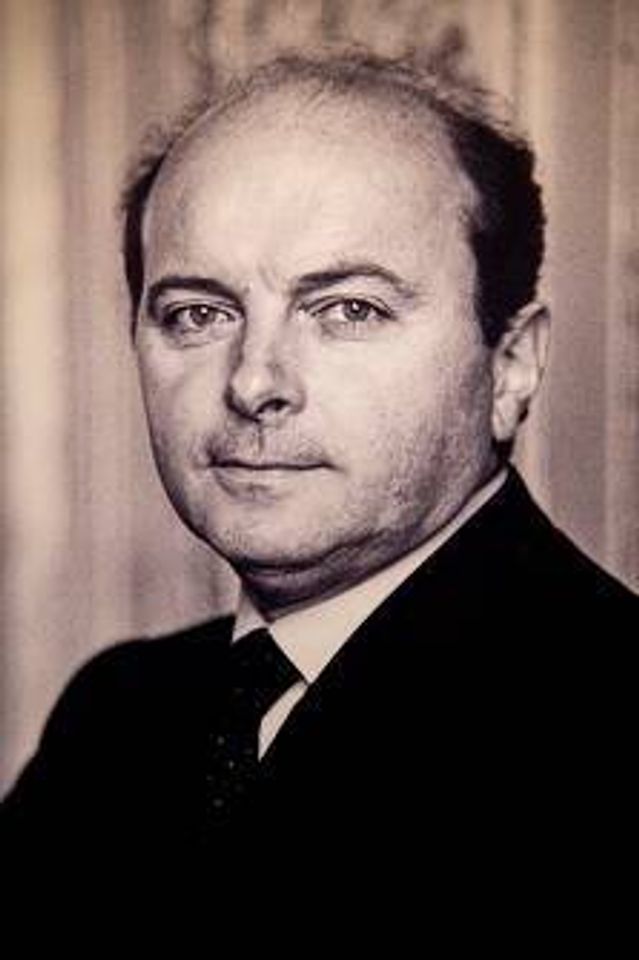 French Culture Minister Jacques Toubon has promised to reform the legislation on sponsorship to encourage private firms and individuals to invest more in the arts.

Speaking at a conference on the theme "Financing art and culture" organised by the association Fondation Finance in Paris on 29 November last, Toubon said the laws of 1987 and 1990 which were at the basis of sponsorship in France were insufficiently used, either because they were too difficult to put into practice or because they did not always correspond to inclinations of French sponsors.

Toubon said that he had submitted a number of measures to Prime Minister Edouard Balladur who, as Finance Minister passed the 1987 legislation, known as "la loi Balladur". To encourage "popular sponsorship", the Culture Minister plans to extend tax deductions, which at present apply within limits of 5% of income and 49% of any sum donated to a registered charity, to gifts made to public museums, libraries and "establishments of cultural importance".

Tax deduction for firms buying works of art for a museum of a collection will be extended. The purchase of works by living artists will also be made easier and "contemporary creation" will be encouraged by allowing firms to make provision for the depreciation in value of an artwork.

The Minister of Culture will also step up information to companies, local authorities and private individuals about sponsorship opportunities and the benefits to which the former entitle them. Toubon said he would be counting on the Conseil Supérieur du Mécenat Culturel, an advisory body set up by his predecessor François Léotard in 1987, to make proposals about improving legal and financial regulations. He is also considering the creation of a Fondation du Patrimoine (Heritage Foundation) which would work at a local level in the country in conjunction with members of the public, like Britain's English Heritage and the National Trust, promoting cultural sponsorship.

• Originally appeared in The Art Newspaper under the headline "More sponsorship, more 'gloire'"