If the State relinquishes its responsibility for funding culture, art will be restricted by private patronage, the letter argues 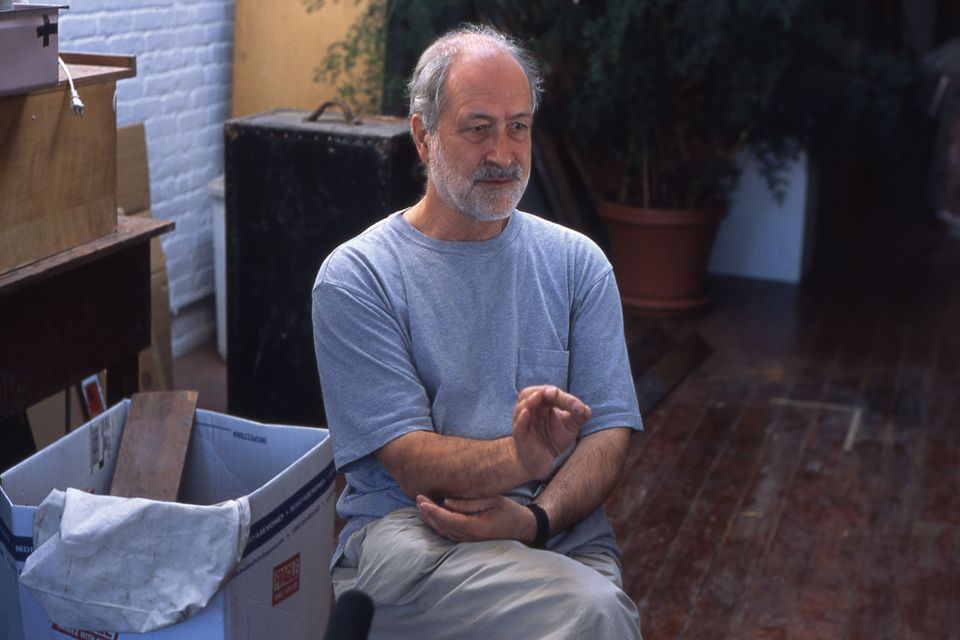 Three hundred leading figures in the German art world have signed a document drawn up by Klaus Staeck, head of culture in the Social Democratic party, and the New York-based artist Hans Haacke. It states that sponsorship is dangerous because it gives the State the excuse to pull out of financing culture.

The signatories, who include artists such as the East German Walther Mattheuer, Georg Penck and Rosemarie Trockel, and arts administrators such as Werner Hofmann, former Kulturdezernent of Frankfurt, claim that culture contributes 2.5% to Germany’s gross domestic product, without even taking account of income from tourism, and that investment by the State in culture “is an investment in the future, frees spiritual forces and creates a society that is not alienated from the world”.

The protesters see State finance as a guarantor of artistic independence: “The example of America shows that cultural institutions pushed by authorities into the arms of the private sponsor exercise self-censorship and work in opposition to their declared mission. In any case, for various reasons, sponsors in the US are stepping back from culture in favour of areas that yield more in PR terms, so a cultural policy like America’s, based entirely on sponsorship, risks being left empty-handed”.

Every mark from the private sector is welcome, say the protesters, but every private mark that replaces a public mark carries with it the risk that private citizens and companies may put pressure on public institutions.