Has the recession spelled the end of arts sponsorships by French companies, or just wiser spending?

The recession has forced a number of companies to halt all their sponsorship activities. Even so, Admical, the French association of industrial, commercial and financial sponsoring firms, displays a cautious optimism. According to their figures, global spending on sponsorship has not dropped drastically and economic difficulties have led firms to rationalise their spending.

Figures need to be qualified, however. In times of austerity, some firms which maintain sponsorship activities are reluctant to publicise them, not only for financial reasons but also for fear of being considered ostentatious. Admical noted that 60 firms which they had identified as sponsors refused to be listed in their new directory. 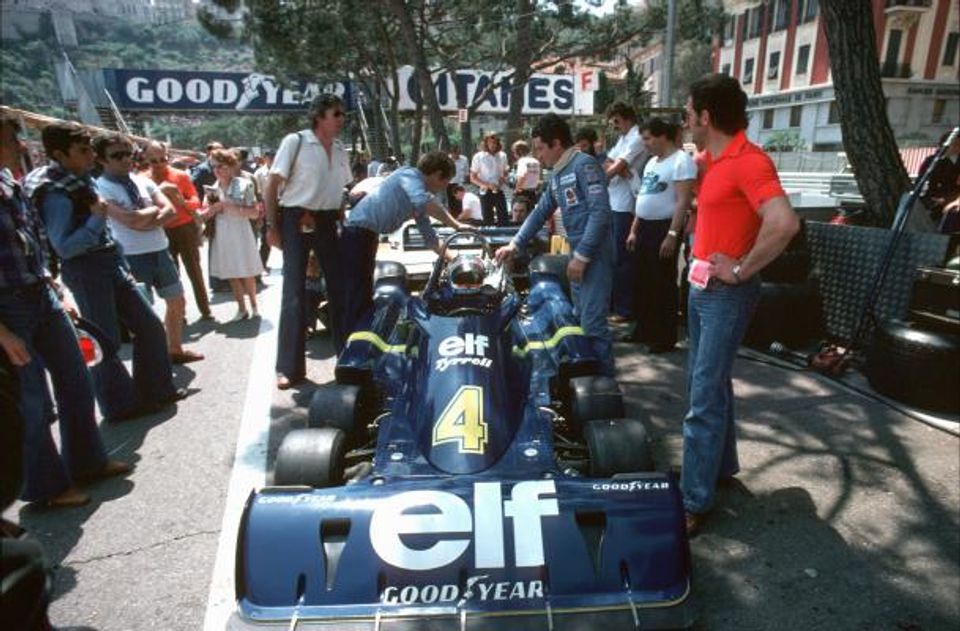 It is rare for large firms to stop all sponsorship activities, as they have often signed long-term agreements, sometimes within the framework of corporate foundations, like Hewlett-Packard. But some of them have had to slash their budgets. Elf Aquitaine, for example, is planning to reduce its 1995 budget by 60%, which they claim is due to the drop in the price of a barrel of oil. Kodak, the principal sponsor of the Rencontres Internationales de la Photographie in Arles has announced a reduction of 12% over the last four years.

More generally, the recession has prompted firms to rationalise their activities, to develop them around a limited number of themes and to play safe. Music-related initiatives rose from 32% to 38% of the total number of operations between 1991 and 1993, while those devoted to museums and the fine arts jumped from 21.7% in 1991 to 25% in 1993. During the same period, only the cinema (6%) and heritage (6%) remained stable, while sponsorship of all the other disciplines (dance, architecture, design, publishing, photography) took a dive.

In addition to the recession, other factors have played a part, such as the effects of the new “loi Evin” which heavily restricts direct and indirect advertising promoting cigarettes and alcohol. Firms such as Pernod and Kronenbourg have consequently curtailed their sponsorship activities.

• Originally appeared in The Art Newspaper with the headline "Sponsorship and the recession: wiser spending"