Rijksmuseum explores how botany helped give birth to photography 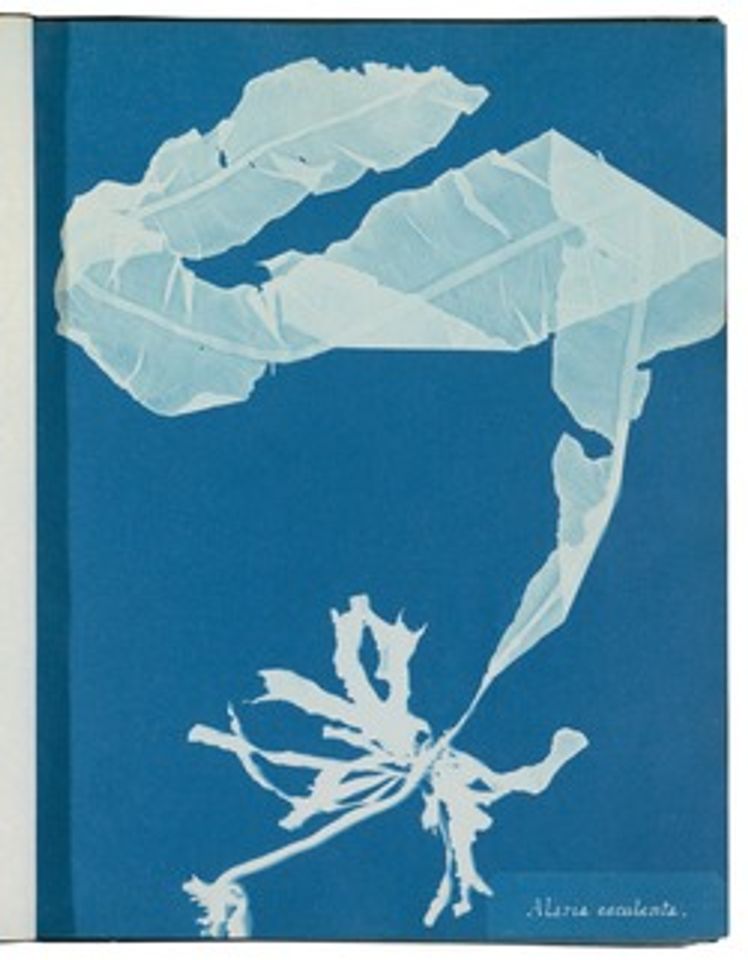 A survey of early photography at the Rijksmuseum in Amsterdam (New Realities: Photography in the 19th Century, 17 June-17 September) will focus on “the noisy century” of the medium, says the show’s curator, Mattie Boom. Around 300 pictures from the museum’s collection of more than 150,000 photographs will be included. Here, Boom discusses Anna Atkins’s Seaweed Studies (1843−53), a key work in the exhibition.

"This extremely rare book is an important recent acquisition for the Rijksmuseum. The album documents 307 examples of seaweed and was made by the first female photographer, Anna Atkins, using the cyanotype process, hence its blue colour. Created only four years after the invention of photography, it really defines the beginning of the medium and, although her books were on botany, it can be seen as early photographic art. There are only 20 albums like this one left in the world and only two others of this size. We have given it a whole room at the start of the exhibition; at the centre will be the book itself and, on cyan-coloured walls, will be reproductions of the photographs."