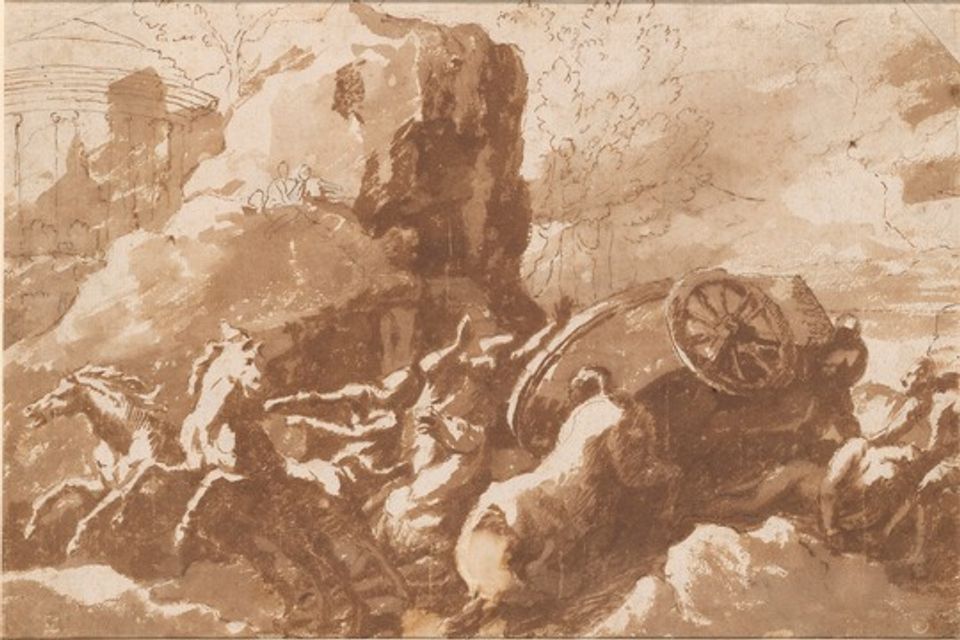 The exhibition Poussin, Claude and French Drawing in the Classical Age at the Morgan Library & Museum in New York (16 June-15 October) brings together more than 50 drawings from the museum’s collection made by French artists living in Rome in the 17th-century. Aesthetically, the period, known as the Grand Siècle, was characterised by a dual interest in classicism and naturalism, but the show includes “unconventional examples”, say the show's curator, Jennifer Tonkovich. One scene by Poussin, in which he depicts the death of the Greek mythological figure Hippolytus, "deviates from his classical style to experiment with a more robust and dynamic composition", Tonkovich says.