Is the symbiosis between corporations and the arts an outmoded tradition? 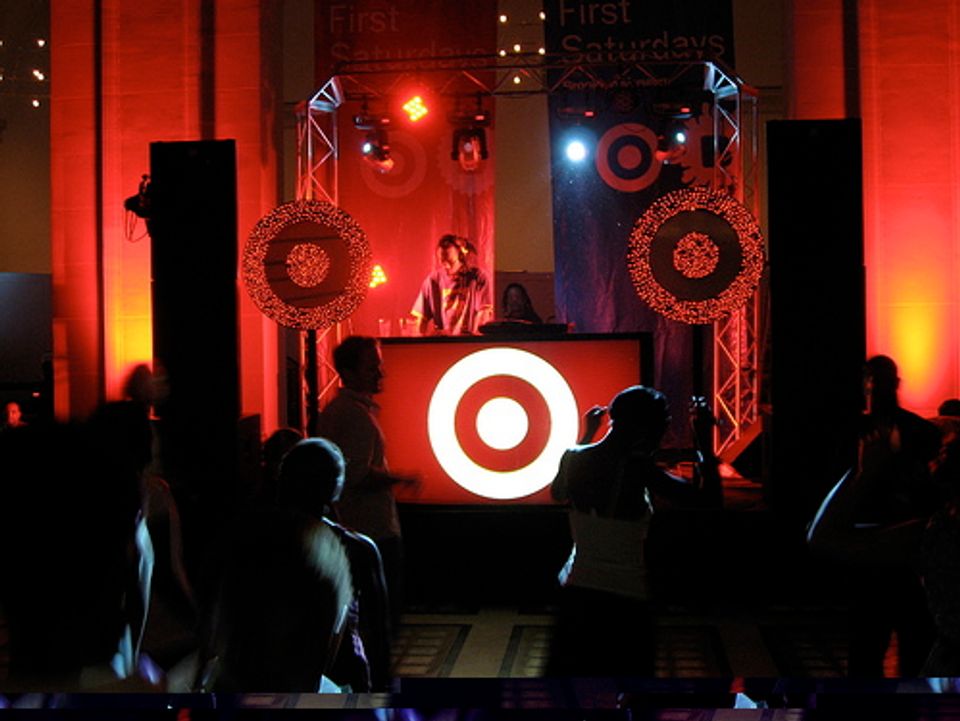 There are the ads for the big museums and opera houses, whispering assurances: the Metropolitan Museum (Bank of America); Alvin Ailey (Prudential); Carnegie Hall (Bank of America). What these small-print corporate logos promise is trust. For a consumer-driven society obsessed with brands, the corporate names associated with cultural attractions confer recognition and legitimacy on the institutions themselves.

As the cultural marketing guru Arthur Cohen puts it, corporations that choose to sponsor the arts are engaged in a dance in which the company provides the financial resources and the cultural brand adds cachet and audience access—just as Fred Astaire was said to add class to Ginger Rogers’ feminine allure. That’s the traditional partnership between corporations and the arts, but it’s not working so well these days.

To be sure, the old American idea of corporate citizenship moves many companies to support their home institutions. And a few companies have taken full advantage of the potential to promote their identity through cultural sponsorship. One of the best examples is Target. The retailer reinforces its message of quality at low prices by sponsoring free access to institutions such as the Brooklyn Museum and the Studio Museum in Harlem.

But sadly, the grand days of sponsorships by Philip Morris or JP Morgan Chase are gone. Only a few corporations, such as American Express and Deutsche Bank, continue to be highly visible sponsors.

Corporations are finding it harder than ever to justify charitable donations to their shareholders, and when they do contribute, they usually give only to arts groups that offer clear marketing value to the corporation. Otherwise, it is safer and more defensible to give to education, healthcare or environmental causes.

As the Americans for the Arts’ Business Committee demonstrates in its new study, “2010 National Survey of Business Support to the Arts”, the proportion of US companies giving to the arts has declined from 43% in 2006 to 28% in 2009. (The effects of the recession provide a context for this decline: only 52% of corporations gave to any charitable cause in 2009, compared with 70% in 2006.) Just as telling is that only 27% of businesses surveyed indicated that the arts are among their highest priorities for giving.

Following the example of Target and other contemporary business sponsors, the new type of support increasingly involves marketing cultural institutions and their programmes. As both corporate and government support dwindles, arts groups are forced to rely more and more on earned income.

Fortunately, there is good news in that quarter. The Alliance for the Arts, in its new study “Who Pays for the Arts?”, shows that 54% of the income of New York City cultural organisations is earned from admissions, fundraising events, concessions and allotments from endowments. (Unfortunately, this developing source of income is not spread evenly across the range of budget size: over the past 14 years, the largest institutions have nearly trebled their earned income, whereas for smallest groups earnings have on average dropped by 48%.)

In fact, despite its visibility, corporate sponsorship has always represented a small proportion of income for cultural organisations. The alliance study indicates that it amounts to just over 5% of income for all arts groups in New York. This is in line with corporate giving nationally.

The energetic outreach of companies like Bank of America, American Express, Bloomberg, Deutsche Bank and Target into marketing the programmes of institutions is a hopeful sign of the direction corporate sponsorship may take in the future. As with all declines, there is an opportunity here: 26 million people a year participate in the arts in New York, attending museums, the theatre and other attractions. The opportunity is to reach that audience by inventing new ways of continuing the dance of corporations and the arts.

Therein lies the power of corporate sponsorship: businesses are the only contributors to culture that have something to market to the wider public, and cultural organisations have plenty to gain from the partnership.

• Randall Bourscheidt is president emeritus of the Alliance for the Arts, New York