Jerry Saltz: 'The market is a place to support junkie-like behaviour in public'

The New York critic discussed the recession, likeability and why the market is like magic mushrooms in a 2008 panel 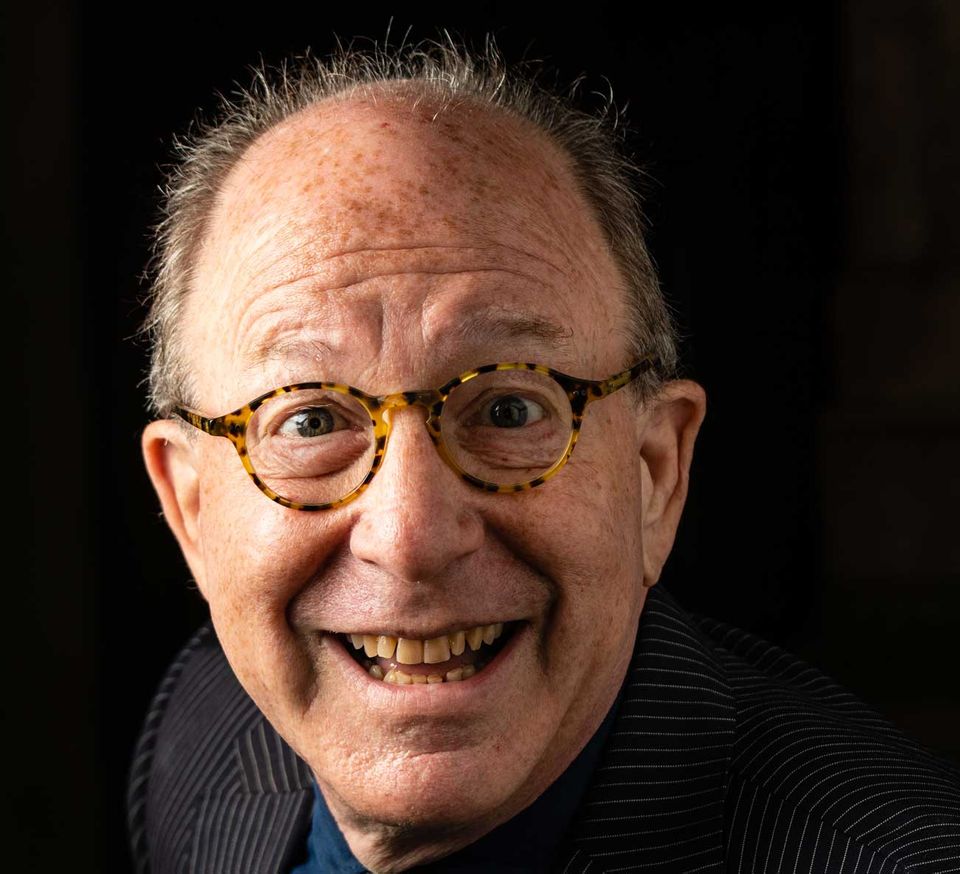 ﻿While art-world watchers walking the booths were straining to read Art Basel Miami Beach as a barometer of the market, New York magazine art critic Jerry Saltz turned the Art Guest Lounge into a call-and-response think tank on a subject that was by turns sobering and hopeful.

Headlined with the gloomy mouthful of a title “This Is the End: the Rising Tide of Money Goes Out of the Art World and All Boats are Sinking”, his discussion engaged the packed room of dealers, artists and others with a question: “If there’s not enough money in the art world, what does that mean?” One woman ventured that prices would go down. “I think you’re right,” said Saltz. “But even better than that. We won’t be talking about the prices anymore. Marketability will no longer equal likeability.”

“The market is a combination of many, many things. It’s a magic mushroom…it’s a place to support junkie-like behaviour in public”

Energetically pacing the stage, Saltz said that the crash underway would be worse than the last one in the early 1990s, and that the art world should expect to suffer for the next 40 to 48 months. In New York between 50 and 100 galleries will close, he predicted. “I’m not telling you anything you don’t know,” he said. “You’re all thinking it anyway.  Am I the one who will have to go?” Artists such as Damien Hirst and Takashi Murakami—“Artists who have become the gods of Mammon,” he said—may find their reign coming to an end. “Sometimes when you think you are playing the system, my friends, the system is playing you,” he said. “These guys, what happened is they think it’s a big deal to make art about the market, and the problem is that the market is not a real thing. The market is a combination of many, many things. It’s a magic mushroom…it’s a place to support junkie-like behaviour in public.”

But Saltz said that for the vast majority of the art world, the tumbling of the market-centricity of recent years could be an amazing boon. “Where you’re going is not hell, it’s heaven,” he said. “This is the art world a lot of you younger people have always wished for, and it has come. It has come.”