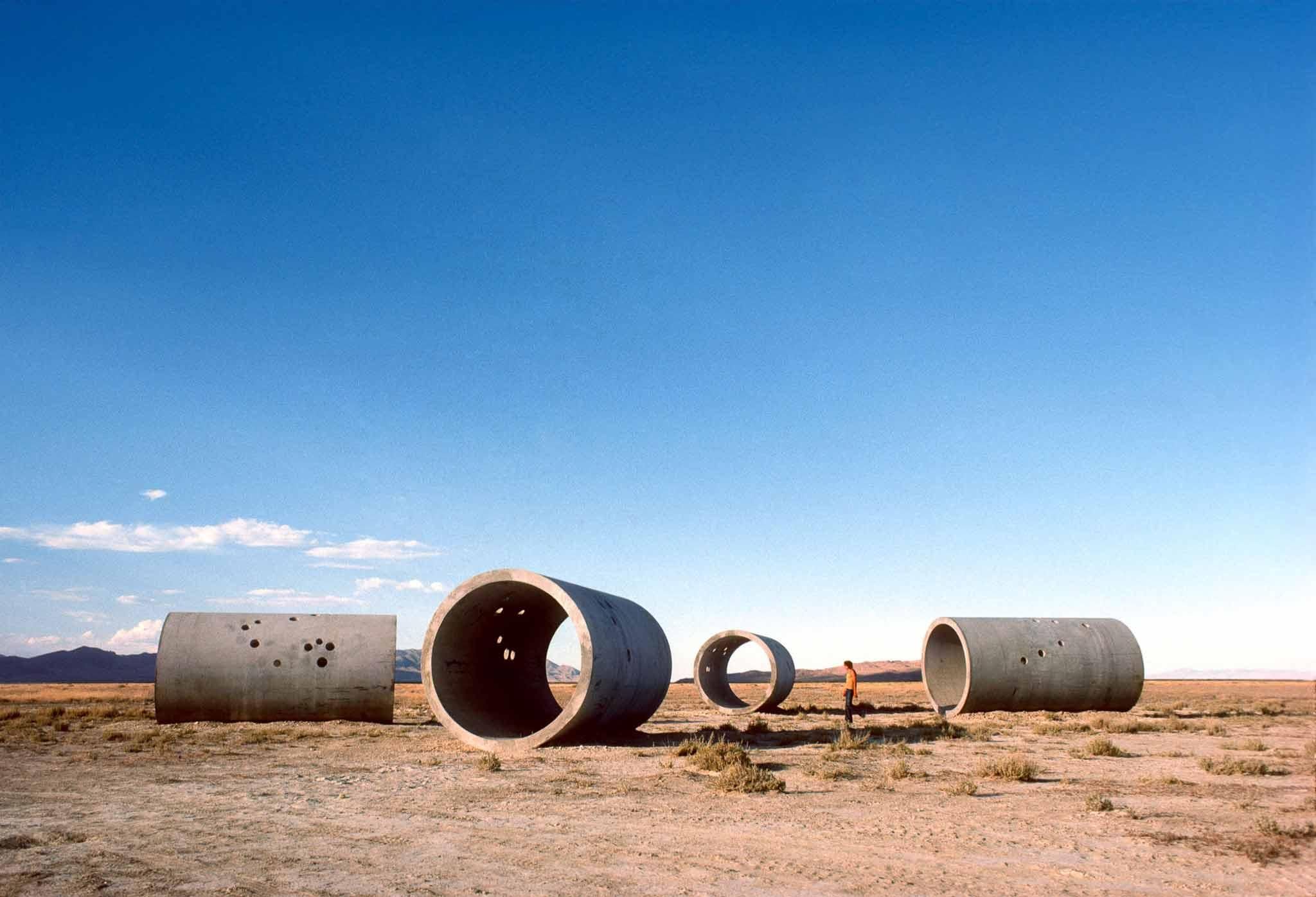 Green issues are now high up the political agenda, from worries about global warming to research into sustainable fuels. One related topic that is galvanising conservationists is the fate of a number of iconic works of Land Art which are under threat from energy and real estate development.

The use of nature as a medium to create monumental works of art emerged in the late 1960s and early 1970s as a protest against the materialism of the art world. Artists such as Robert Smithson, Michael Heizer and Walter De Maria sought to create works that could not be contained by a museum or placed in a collector’s home.

Arguably the most iconic intervention in the US landscape is Robert Smithson’s Spiral Jetty, 1970, a spiral constructed from basalt rock and earth which juts into the Great Salt Lake in Utah from its northeastern shore.

This summer, conservationists won a reprieve from the Canadian oil company Pearl Montana Exploration, which wants to conduct exploratory drilling into the lake bed. In co-operation with Smithson’s widow Nancy Holt, also a land artist, and the public policy group Friends of the Great Salt Lake, the Dia Art Foundation, which owns and has maintained Spiral Jetty since 1999, started a petition against the drilling. The state of Utah received thousands of complaints. “What we particularly object to is the potential visual impact that drilling might have on the work, as well as the equally important environmental impact it could have on the lake itself and its delicate ecosystem,” says Laura Raicovich, deputy director of Dia. “An oil spill could be disastrous for the lake, and therefore, the jetty.” 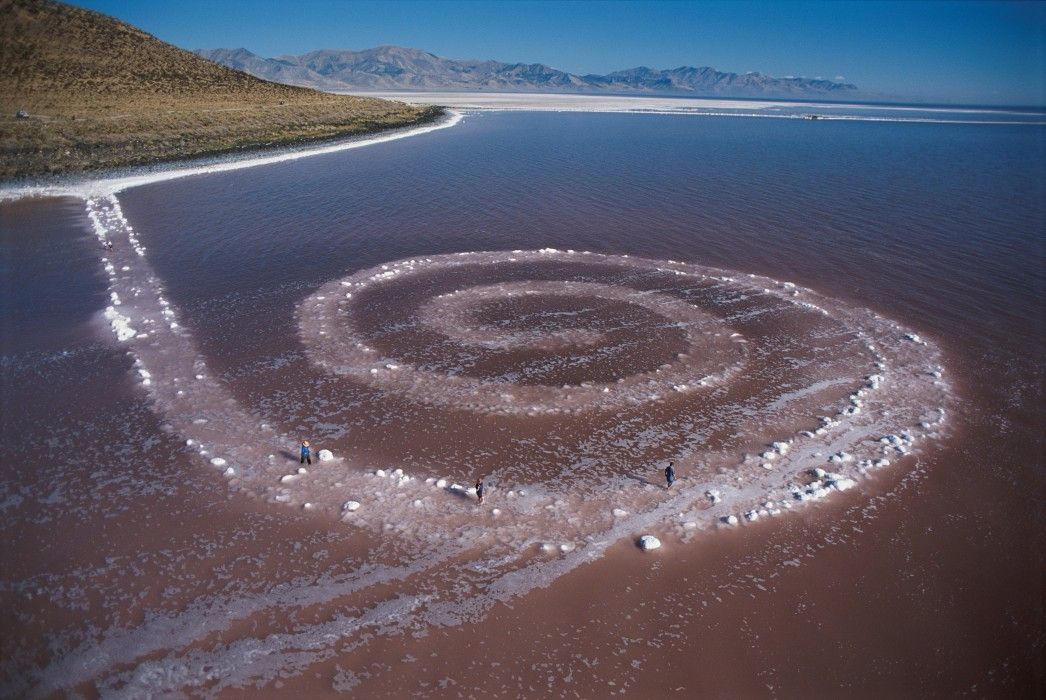 On 13 August, Utah’s Division of Oil, Gas and Mining returned Pearl Montana’s application for a permit to drill on the land near Spiral Jetty, stating that the company’s responses to questions on the project were “inadequate”. Although the company is allowed to refile its application, the state has said it must first “make the necessary investment and professional effort necessary to match the challenges presented ahead by this project”. Ms Raicovich says Dia is working with the state to negotiate the long-term preservation of the work and that the state is conducting an analysis to establish what the visual impact of drilling would be, among other considerations.

Other works remain at risk. On the opposite side of the Great Salt Lake from Spiral Jetty is Nancy Holt’s Sun Tunnels, 1976, four massive concrete cylinders which the artist aligned to frame the rising and setting sun during solstices. In May 2007, the oil and gas rights on a parcel of land directly adjacent to the work were offered for sale by the state of Utah, which said in a press release that it had researched the site, in consultation with the Utah State Historic Preservation Office, and found “no historic properties affected”. As we went to press, no bids had yet been made on the land.

Meanwhile in Nevada, Michael Heizer’s City, a massive complex of sculptures and earthen forms built by the artist next to his ranch in Lincoln County, is not yet finished but already threatened by development. Stretching one and a quarter miles across the desert, City is one of the largest works of art ever undertaken, and has occupied the artist for over 30 years. Recently, the US Department of Energy (DOE) revealed plans to build a railway running across Garden Valley, next to the work and the artist’s home. This would transport nuclear waste to a storage facility at Yucca Mountain in southern Nevada. First proposed in the 1980s, the Yucca Mountain project has been repeatedly stalled by legal challenges. Last month, the DOE’s application was processed by the Nuclear Regulatory Commission and it now has up to four years to complete safety studies and hold public hearings before the site can open. Around $9 billion has already been spent on the project. The DOE estimates that the railway will cost over $2 billion to build. 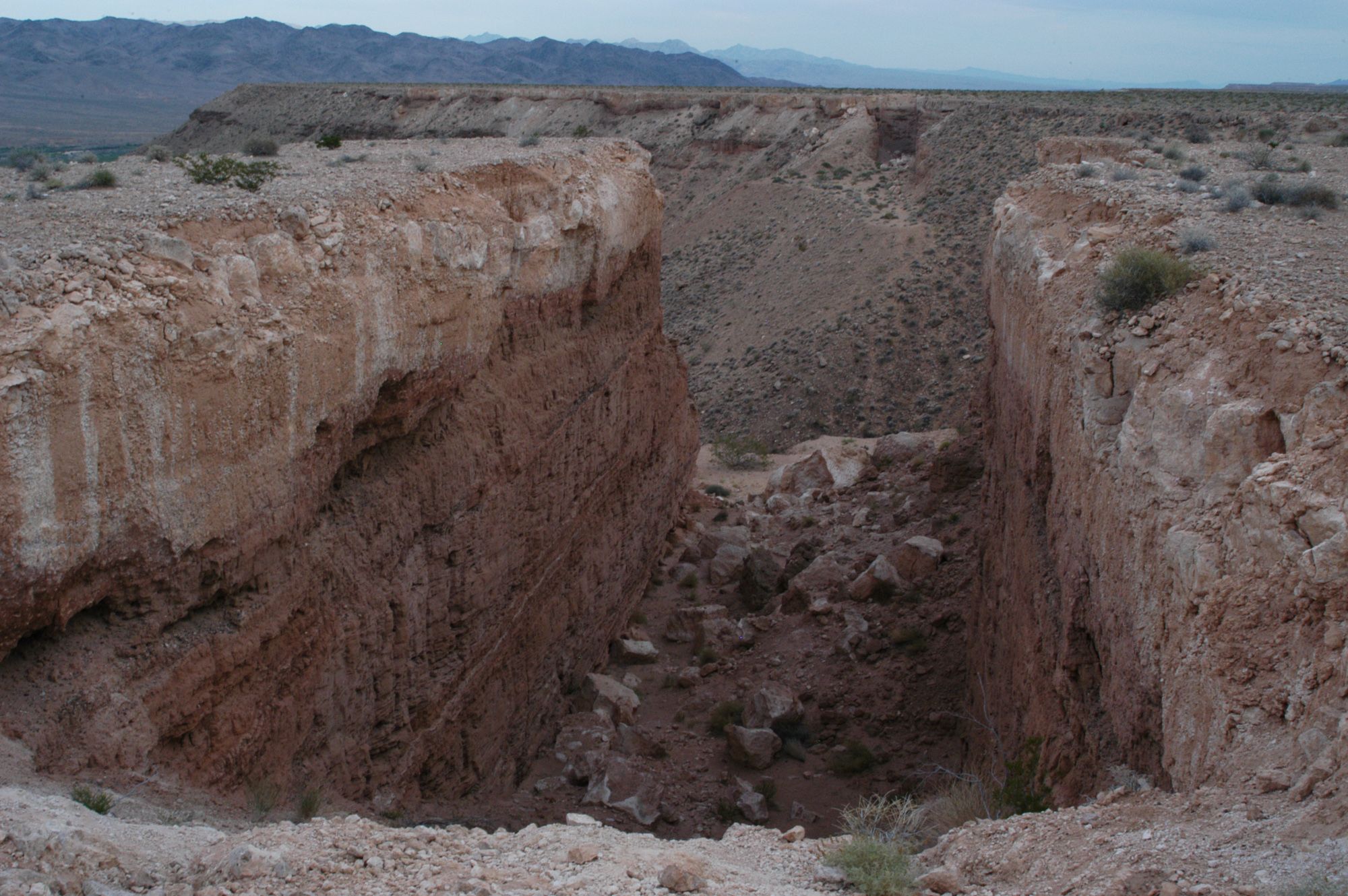 Despite the developers, the most consistent threat to Land Art is nature itself. Many early examples are eroding as exposure to the elements slowly takes its toll. For most artists, this is part of the works’ natural evolution.

One of the first monumental sculptures is Michael Heizer’s Double Negative, 1969, two perfectly aligned trenches cut into the Mormon Mesa in Nevada. Around 240,000 tons of sandstone was displaced to create the ravines which span 1,500 feet and are each 50 feet deep.

The work was donated to the Museum of Contemporary Art (MoCA) in Los Angeles by dealer Virginia Dwan. According to the artist’s wishes, MoCA does not perform any conservation on the piece. Meanwhile, the walls of the man-made canyon are slowly crumbling. 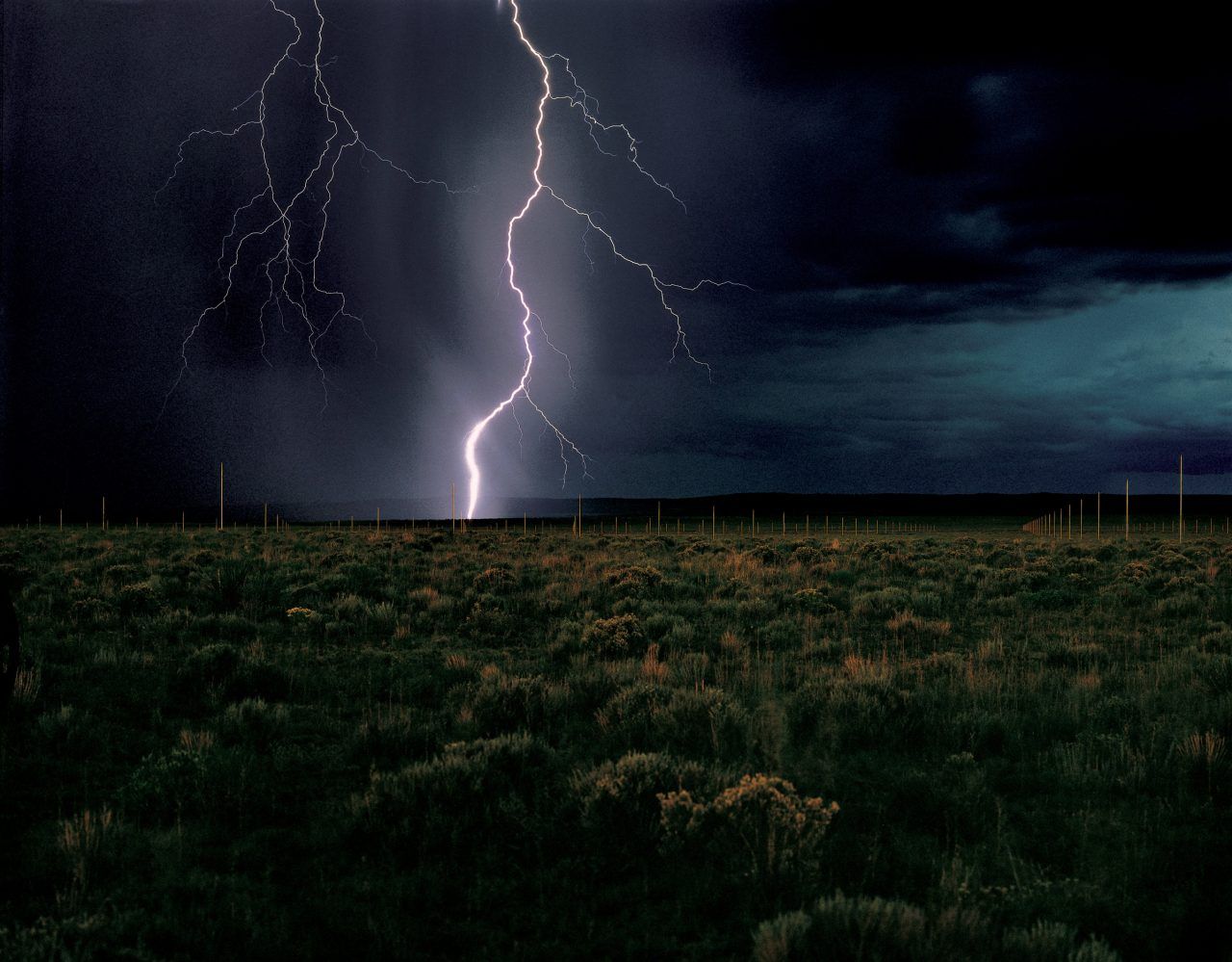 Earlier this year Dia Art Foundation raised over $1m to protect Walter De Maria’s 1977 Lightning Field—a plot of land in Catron County, New Mexico, embedded with 400 stainless-steel poles. Developers wanted to build homes near the site. Dia paid the landowners for the right to restrict real-estate and industrial development in a three-mile radius around the work