Artist Nico Widerberg’s sculptures welcomed by many, but the way an anonymous donor is funding them upsets others 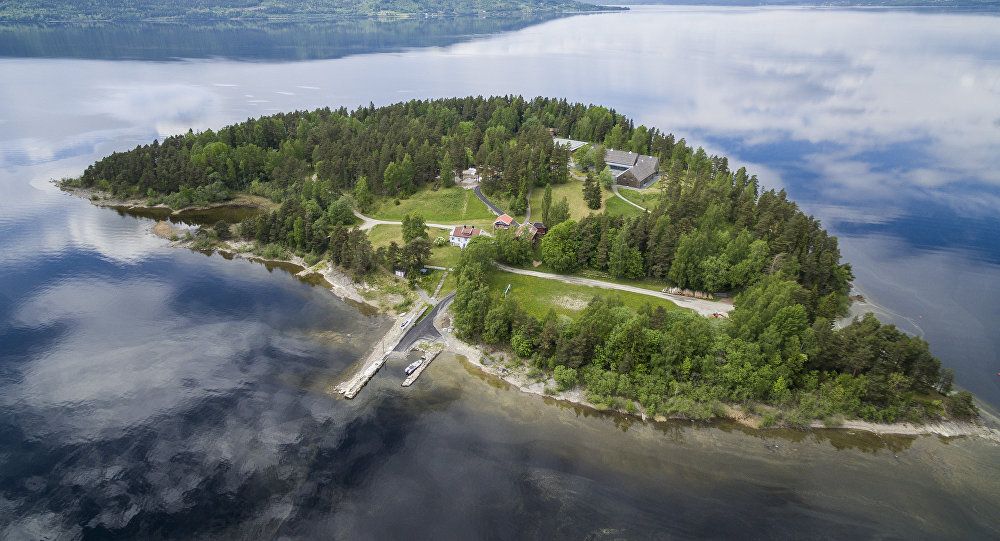 The decision by an anonymous donor to offer 56 of Norway’s local authorities a memorial to the victims of the Oslo bombing and the Utøya shootings is proving popular with the public, but dividing the art world. The private donor has selected Nico Widerberg to design the sculpture, an edition of which will be presented to the municipalities that lost residents in the attacks.

Of the municipalities affected, 39 have agreed to erect the memorial, 15 have not yet decided and only two have said no. But they are the city of Oslo and the authority covering the island of Utøya. Both are due to get nationally funded memorials, with the artist and design chosen through a public process.

In total, 77 people died in the two attacks, carried out by Anders Behring Breivik in Oslo and on the island of Utøya in July last year, and many more were seriously injured.

Widerberg, a painter and sculptor, is best known for his figurative work in stone, marble and bronze. He has undertaken numerous public commissions in Scandinavia and is set to unveil a new work for Northumbria University, Newcastle, in the north east of England, this spring. For the memorial sculpture, he has chosen to carve the silhouette of a man and a woman into a 2.2m-high block of granite.

The memorial plan has angered the Association of Norwegian Sculptors. “The whole process of public memorials should be handled by the public authorities, as a matter of course,” says Arve Bringaker, the managing director of the association. He believes that for such a national tragedy, it is important that memorials are not chosen by private individuals.

Lotte Sandberg, an art critic for the Norwegian newspaper Aftenposten, is also unhappy. She supports private patronage of the arts, but says there is “a democratic problem if the rich can decide the appearance of our public spaces”. She says that the municipalities affected should at least establish committees of experts to debate where the works will go.

Kjell Erik Saure, who represents KS, Norway’s local authorities’ association, says due process has been followed: “Each municipality has been asked to make its own decisions using the normal processes. What could be more democratic than that?”

Therese Omdal, the Labour Party representative in Egersund, a local authority that has accepted a memorial, says that the sculpture is a good thing. “Memorials help people to work through their sadness. For people who have lost someone, it is important that they have somewhere they can go,” she says.

Widerberg says that he had not expected the debate, but “critique is always welcome”. He adds that he has been in touch with an organisation supporting the victims’ families and that they were happy with the proposal.

Several artists have made works in response to the terrorist attack. Jan Christensen’s work, A Melancholia, depicted a partially erased date scribbled on a piece of paper, with a broken eraser next to it. He is unimpressed with the memorial project. “Artistically and conceptually, the design of the sculpture seems ill-conceived,” Christensen says. “It’s ambiguous in a bad way, with elements that produce associations that are too strongly related to certain religious symbols. It is a simple gravestone.” Because the sponsor does not want to be named, it “generates more doubt and questions than necessary”, he adds. So far, no reason has been given for the donor’s anonymity and the cost of the project is also unknown.

Appeared in The Art Newspaper Archive, 233 March 2012
More ArchiveTopicsMemorialsControversiesNorwayMonumentsMonuments and their histories