Nine museums, including MoMA and Tate Modern in London, are mounting special presentations this year to mark Kelly’s landmark birthday 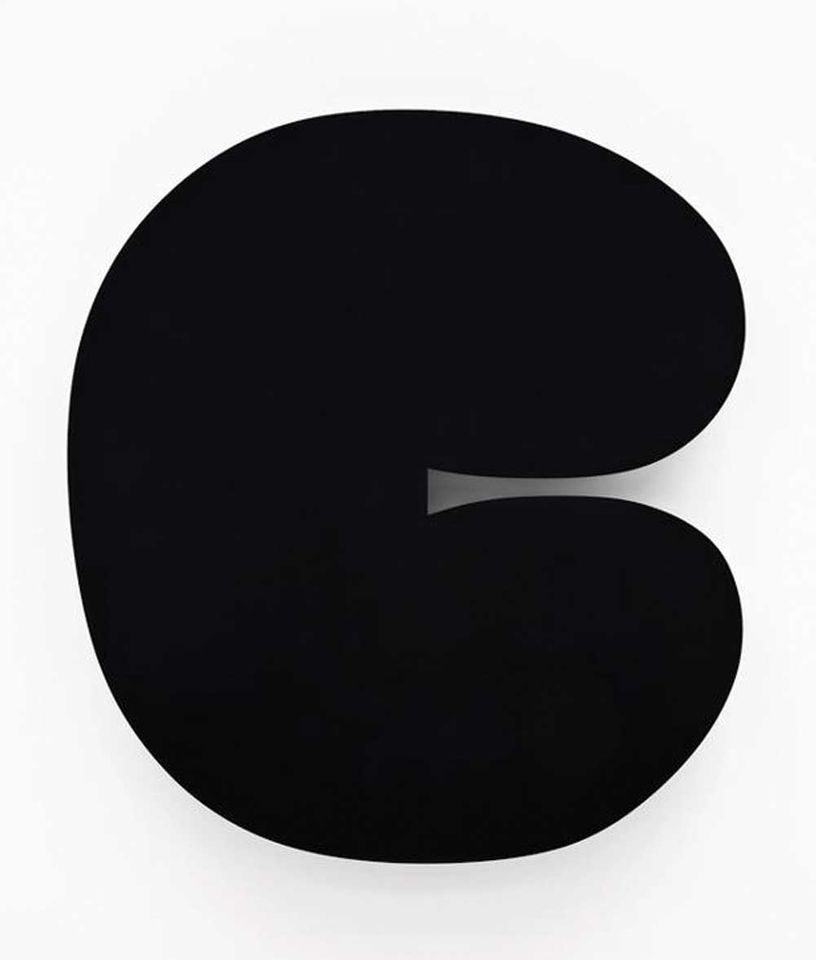 The Museum of Modern Art (MoMA) in New York has acquired Ellsworth Kelly’s Black Form II, 2012, from Matthew Marks Gallery. The aluminium wall sculpture, which resembles a bulbous capital C and measures seven feet by six feet, is currently on display in the New York gallery’s show of recent work by the American artist, who celebrated his 90th birthday on 31 May. (The work also graces the cover of the latest issue of the revived art review Cahiers d’Art.) Nine museums, including MoMA and Tate Modern in London, are mounting special presentations this year to mark Kelly’s landmark birthday. Prices for works in Marks’s exhibition (“Ellsworth Kelly at 90”, until 29 June) start at $2m, according to a report published by Bloomberg. A representative of MoMA confirmed the acquisition but declined to comment further.