Pompidou at war with its US donors 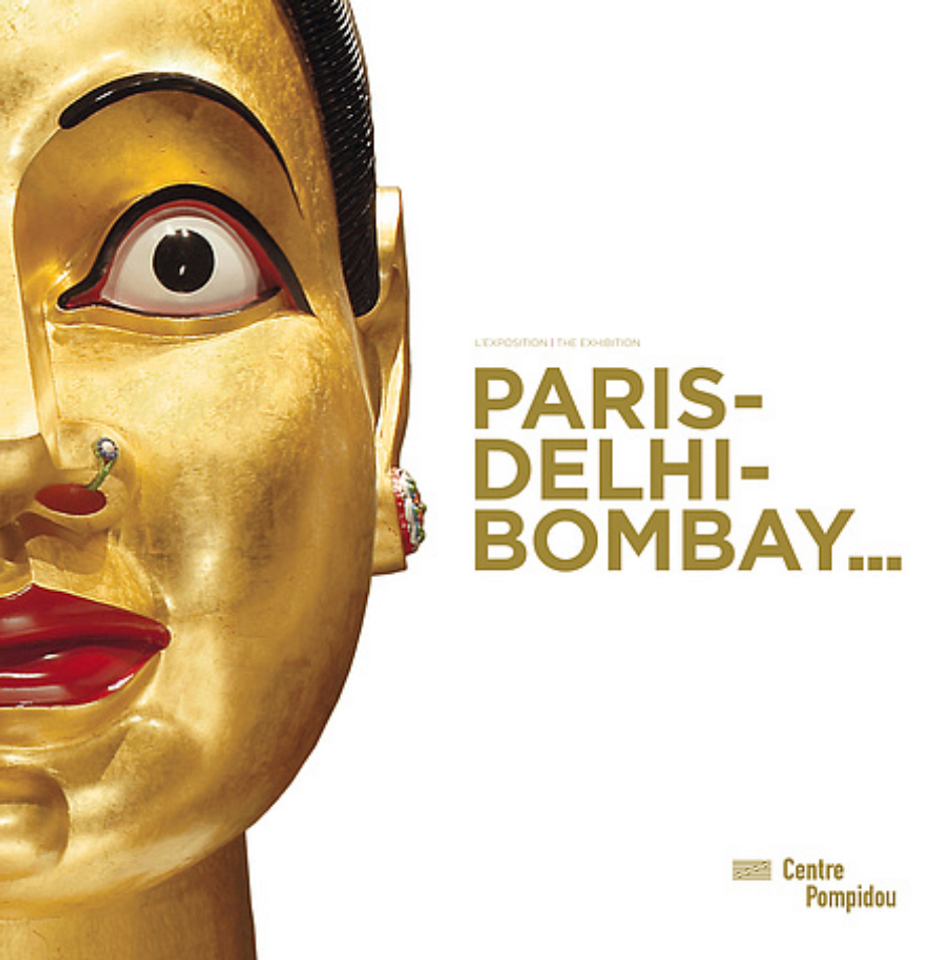 Robert Rubin, the chairman of the French institution’s US philanthropic arm, objected to the costs associated with its Paris, Delhi, Bombay show

The president of the Centre Pompidou in Paris, Alain Seban, has called for the resignation of Robert Rubin, the chairman of the French institution’s US philanthropic arm—the Centre Pompidou Foundation—after a bitter dispute over the way the Paris museum generates cash and gifts in the US.

The row was sparked by a recent interview in the French newspaper Le Monde with Rubin, a New York-based commodities trader, in which he strongly criticised Seban’s decision to hire Fabrice Bousteau, the editor-in-chief of Beaux Arts magazine, as co-curator of the exhibition Paris-Delhi-Bombay, which opened at the Centre Pompidou last year. Rubin believes that the “management paid a lot of money” to take on Bousteau, saying it was an “insult to the Pompidou’s curators”. He tells The Art Newspaper: “Can you imagine Glenn Lowry, the director of the Museum of Modern Art in New York, telling Ann Temkin [the chief curator of painting and sculpture at MoMA] after the fact that he’d hired [the New York Times art critic] Roberta Smith to curate a major exhibition? He’d be crucified.”

Seban hit back, telling French media that Bousteau was paid the same as other independent curators. He added: “The exhibition was a joint effort between an art world figure [Bousteau] who has been established on the Indian contemporary art scene for several years, and an eminent member of the curatorial team [Sophie Duplaix] who is also an expert in this emerging field.”

He rebutted Rubin’s charge that the show “cost two to three times more [to mount] than other Pompidou exhibitions” and that it was poorly attended. “The show was factored into the usual budget for thematic shows in Gallery 1 and was not, by a long way, the most expensive show,” Seban says, adding that the exhibition drew more than 306,000 visitors.

But fundraising is a major sticking point; a statement on the Los Angeles-based Centre Pompidou Foundation’s website stresses that its “mission is to acquire and encourage major gifts of American art and design for exhibition at the museum”. But Seban wants the US arm to bring in cash. “We need to raise money in the US; the Centre Pompidou Foundation has not been able to do this so far,” Seban says.

He says that the foundation has “channelled” around $20m since 2006 but 60% of this amount has come via the Centre Pompidou’s curators. “This leaves around $7m raised with participation from the foundation,” Seban says.

Rubin says, though, that the “results speak for themselves”, adding that the value of works donated since 2006, when he became president, is $19m. “Before Scott Stover [executive director] and I revived it, the foundation received barely $1m in gifts in the preceding five years,” Rubin says. Members and officers of the foundation board, meanwhile, give between $20,000 and $100,000 a year.

The pair are also at odds over a piece by the late US artist Tom Wesselmann, which, Seban says, was donated to the foundation and then sold on the market in 2006 against the advice of Alfred Pacquement, the director of the National Museum of Modern Art at the Centre Pompidou. But Rubin says that Pacquement did not vote against the sale, adding that it enabled the foundation to buy important works for the museum.

The next meeting of the Pompidou’s trustees is in June, when they are expected to discuss the situation. Meanwhile, Rubin insists that he will remain in his post. Seban has been reappointed by the government on a three-year contract.