The French gallery has been hit hard by a 6% reduction in government subsidy, part of Sarkozy's pledge to modernise the State by reducing public spending 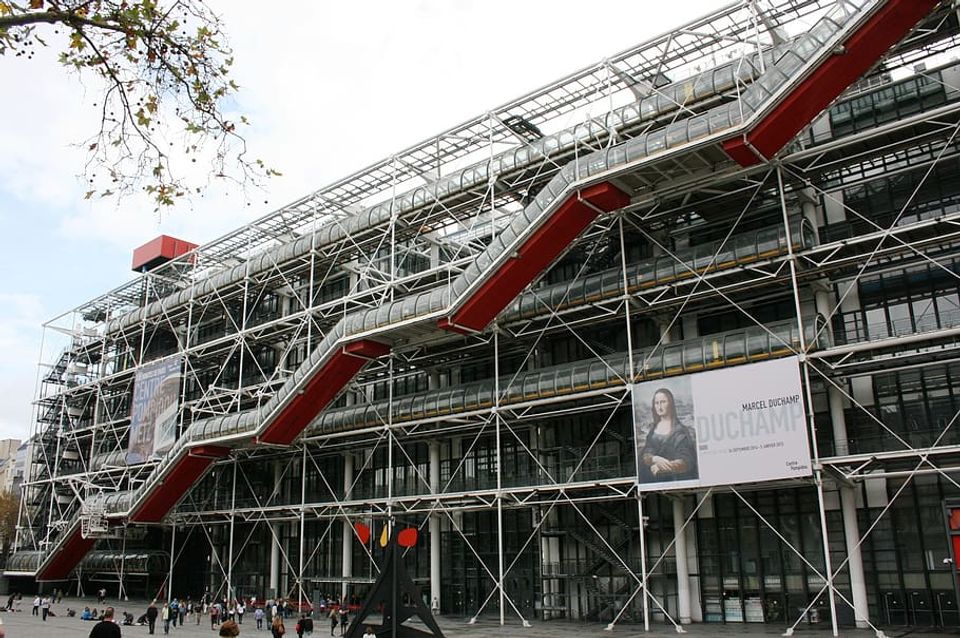 The Pompidou Centre, France’s flagship state contemporary art centre, has postponed a major temporary exhibition scheduled to open next month because it says it has run out of money following a cut of 6% in its annual government subsidy. The exhibition Alexander Calder, the Paris Years, 1926-33, organised in conjunction with the Whitney museum in New York, will instead be staged next year, says Alain Seban, the president of the Pompidou.

The cuts have been implemented as part of President Sarkozy’s pledge to modernise the French State by reducing public spending.

Seban announced the Calder cancellation in January as part of a revised exhibition schedule for 2008 which he said had been the result of “a difficult budgetary context”.

The exhibition, of abstract, motorised works, mobiles and wire sculptures from the 1920s, will still open as scheduled in October at the Whitney, and will come to the Pompidou on 18 March 2009 (until 20 July 2009) after the curators hastily renegotiated loan arrangements.

The 6% budget cut applies to all state-funded museums, but the Pompidou is especially vulnerable because it is more heavily reliant on government money: the Louvre earns 40% of its own budget, while the Pompidou only raises 25%

The Pompidou has also been forced to cancel a series of renovations to its building. It is now also seeking a sponsor to fund an exhibition on Turkish-born Armenian conceptual artist Sarkis, which can only take place if private funds are found.

The 6% budget cut this year will apply to all state-funded French museums, including the Louvre and the Musée d’Orsay. However, the Pompidou is especially vulnerable because it is more heavily reliant on government money than some museums. The Louvre earns 40% of its own budget, while the Pompidou only raises 25%. The Pompidou raised €750,000 ($1.2m) in sponsorship last year.

Other museums feeling the pinch include the Musée Guimet and the newly opened Musée du Quai Branly, which has cut its acquisitions budget by €500,000. It is likely that several French museums will have to reduce staffing levels over the next two years.

• Originally appeared in The Art Newspaper with the headline "Pompidou cancels Calder exhibition for lack of funds; renovations also delayed"