Don't miss out on this summer's hottest outdoor sculpture installations

As you prepare for your summer travels, here are two sculpture parks and works to look out for in the UK: 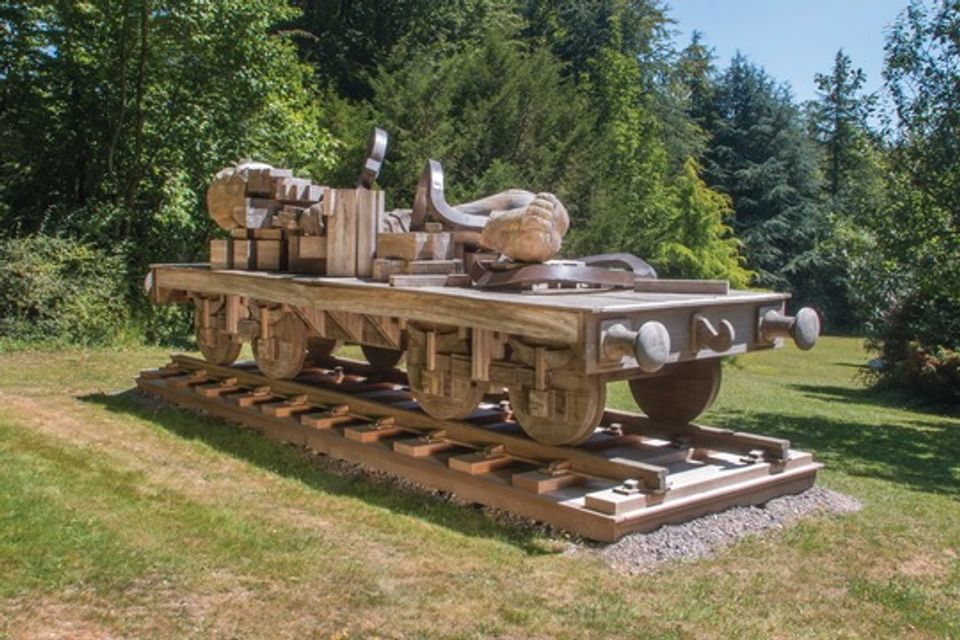 This sculpture “is one of the last outdoor works that Eduardo Paolozzi created and a rare example of the artist working in wood,” says Helen Turner, the curator at Cass Sculpture Foundation in Sussex. Paolozzi was nervous about creating an outdoor work in wood as “it requires a lot more conservation”, she says. But organisers reassured him that Cass would work to constantly restore the work. The flat wagon carrying abstract shapes and body parts was inspired by—and named after—the connecting points on journeys the artist made as a child from Scotland to Italy, Turner says. 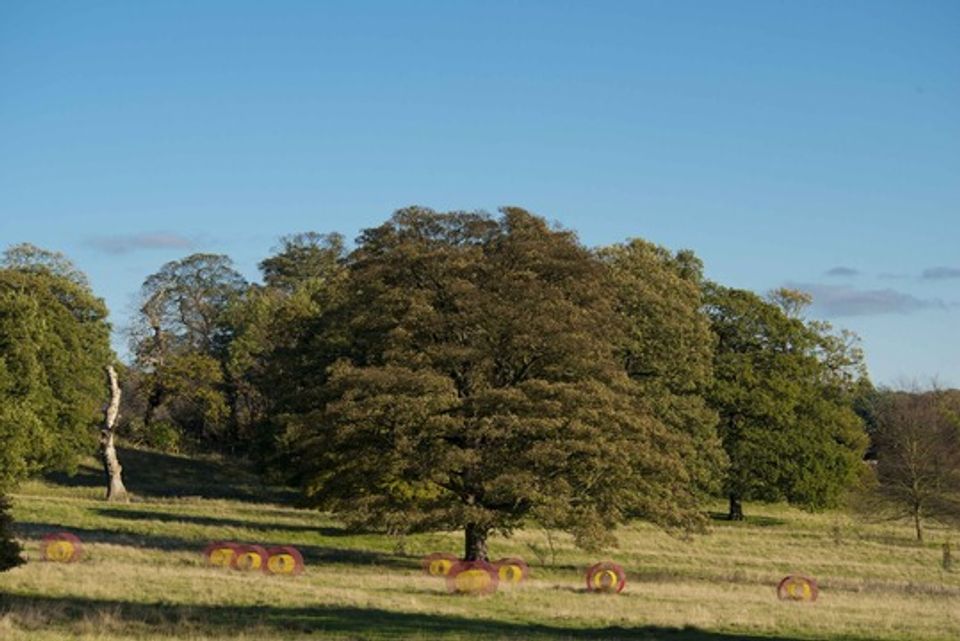 The London-based artist Rana Begum, who is organising the exhibition Occasional Geometries at the Yorkshire Sculpture Park (15 July–29 October), has been enthused by works in the park’s collection by artists including Helen Escobedo and Anthony Caro. Escobedo’s work Summer Fields (2008) consists of cylindrical mesh sculptures inspired by the hay bales strewn across European fields, while Caro’s Promenade (1996), which is made of steel, contrasts with its natural surroundings. Both works “are sensitive to light and colour, and the materials invite the viewer in to examine intricacies”, Begum says.