Sculpture in its natural habitat: US edition

Don't miss out on this summer's hottest outdoor sculpture installations

As you prepare for your summer travels, here are two sculpture parks and works to look out for in the US: 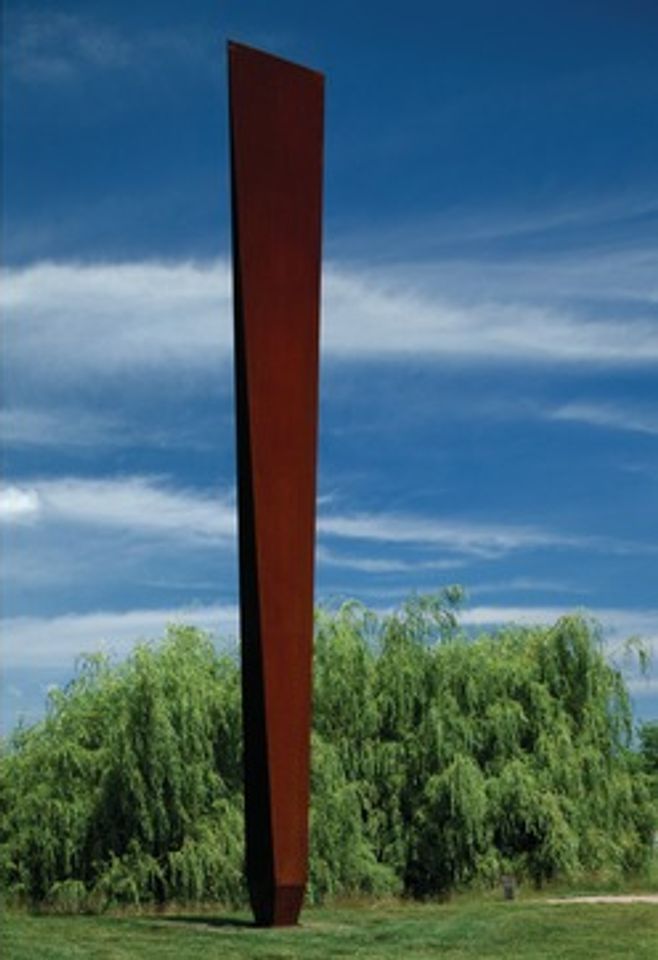 This monolithic steel work is a “singular, bold gesture”, says Joseph Becherer, the park’s chief curator and vice president for collections and exhibitions. Pepper herself selected the sculpture’s site in the garden, next to a large pond, where the commissioned work can be appreciated from a distance. Galileo’s Wedge is part of a group of monumental works by Pepper that “pay homage to rudimentary but profoundly important tools that go back to the earliest chapters of human history”, Becherer says. Visitors “tend to grow quiet as they approach the piece—as if they have discovered something ancient, a surviving monument from some lost civilisation”. 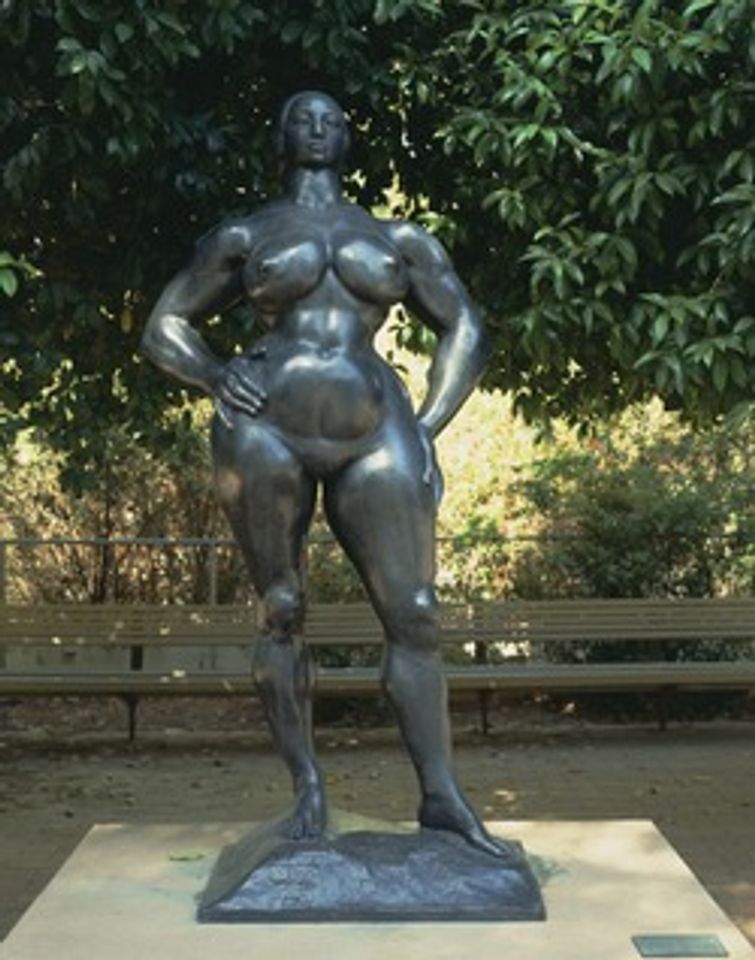 This commanding work—the French artist’s last life-sized sculpture—was inspired by his wife, Isabel Nagle. “You are the Goddess I am seeking to express in all things,” he wrote to her. The nude “exemplifies Lachaise’s vision of female beauty, a combination of sensuality and assurance,” says Cynthia Burlingham, the director of the Grunwald Center and deputy director of curatorial affairs of the Hammer Museum, which runs the garden. The style is Modern (for instance, its strong and exaggerated muscles are generalised in form), but the classical stance reveals Lachaise’s French Academy training. The work “was purchased from Felix Landau, a Los Angeles art dealer who took charge of Lachaise’s estate and organised a solo show of his works in 1969,” Burlingham says.