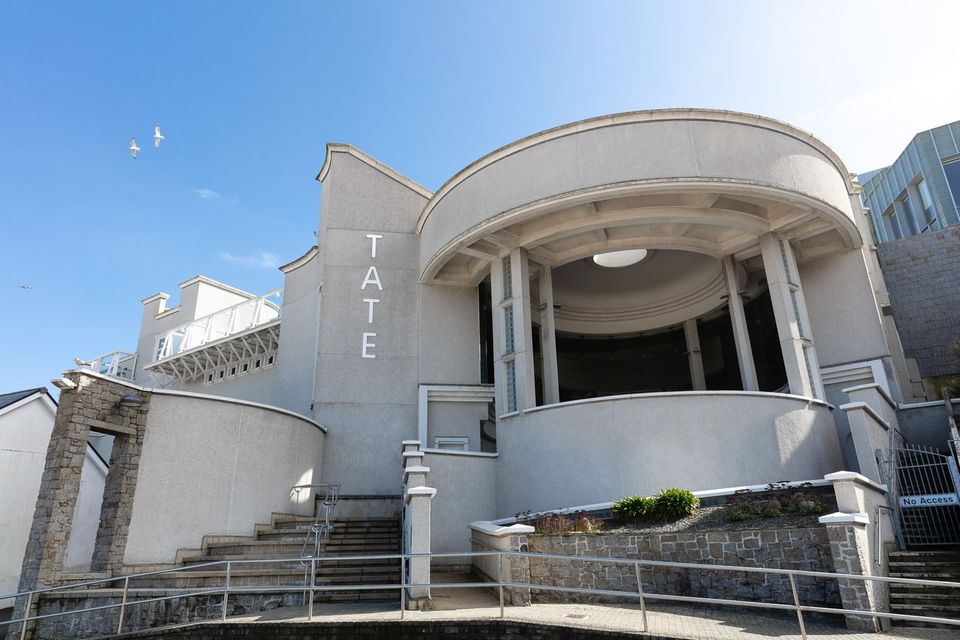 The publication of the Tate Gallery’s annual report for 1992-94 is a tribute to achievement in the face of adversity. Couched in a tone which blends resignation with resolution, it sets out the achievements of the institution (including its offshoots in Liverpool and Cornwall) at a time of limited funding and frozen resources.

Between 1985 and 1993, the Gallery’s purchase grant was frozen. In 1993-94, the change in approach to funding by the Department of National Heritage allowed the trustees greater flexibility in how the overall budget was deployed: the acquisitions budget was therefore increased from its modest £1.815m to a still modest £1.875m. In that light, the gallery’s acquisitions between 1992 and 1994 are outstanding. They could, of course, have only been made with the support of bodies such as the National Heritage Memorial Fund, the National Art Collections Fund and private benefactors including the Tate’s own patrons.

The success of the new St Ives gallery has had its impact on visitor numbers; overall attendance is up from 2,239,622 in 1992-93 to 2,754,059 for the past year. As the Tate pushes towards its millennium goals, the support of the public must be heartening.

• Originally appeared in The Art Newspaper with the headline "Tate Gallery: great progress on small funds"