Institutions must grit their teeth and hope for the intervention of private investors, as several large shows are going ahead without corporate sponsors 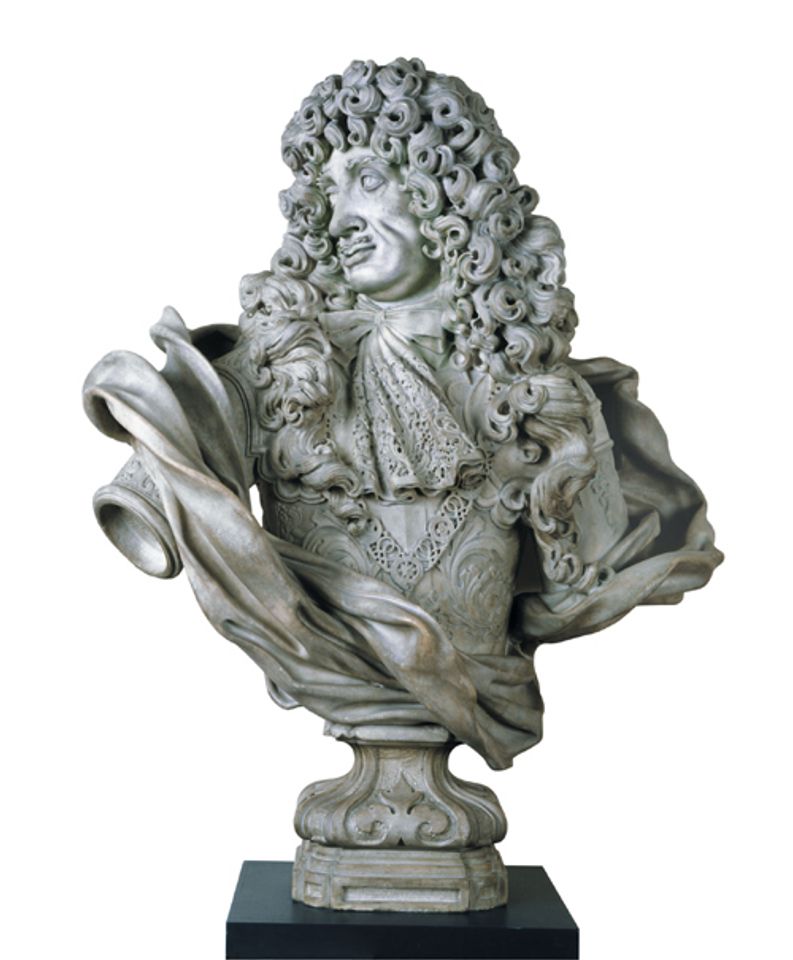 The V&A's ambitious Baroque show is going ahead without a corporate sponsor: Honore Pelle's Bust of Charles II (1684) © V&A Images

Major UK museums are already being hit by a sponsorship crisis in the wake of the recession. The Royal Academy of Arts (RA) was in serious discussions with a sponsor for Andrea Palladio (opening 31 January), but the deal failed because of the undisclosed company’s financial situation. A group of leading architects came in at the last minute to offer some support for the show. At present, the RA has no sponsor for J.W. Waterhouse (opening 27 June).

At the Victoria and Albert Museum (V&A), Magnificence of the Tsars opened last month without a sponsor. Baroque 1620-1800 (opening 4 April), an ambitious, expensive venture, also has no corporate sponsor. A V&A spokesperson admitted that “the financial climate is making it more difficult to attract both corporate sponsors and individual donations”.

The National Portrait Gallery’s (NPG) Gerhard Richter Portraits (opening 26 February) was to have been sponsored by Lehman Brothers, which had also backed Pop Art Portraits last winter. Lehman Brothers filed for bankruptcy in September. Law firm Herbert Smith is the NPG’s season sponsor, providing partial support for Richter. The museum has reacted to the current financial situation by launching a flexible corporate membership scheme, enabling companies to choose from a range of sponsorship options.

Tate Britain’s Van Dyck and Britain (opening 18 February) has no commercial sponsor, although it does have major support from the Annenberg Foundation and Tate Members. Tate Modern is facing a tough challenge in trying to raise £165m for its proposed building extension. If it is to be completed for the 2012 Olympics, as hoped, then the money will have to be raised by the end of this year.

Last February Northern Rock was nationalised and this hit its associated charitable arm, the Northern Rock Foundation. The Baltic Centre for Contemporary Art at Gateshead lost a promised £100,000 annual grant from the foundation that would have run for five more years.

Some exhibitions are continuing to get bank sponsorship, although in most cases it was arranged prior to this autumn. Credit Suisse is sponsoring Picasso: Challenging the Past at the National Gallery (opening 25 February). This is, however, part of a three-year partnership with the bank that was launched last May.