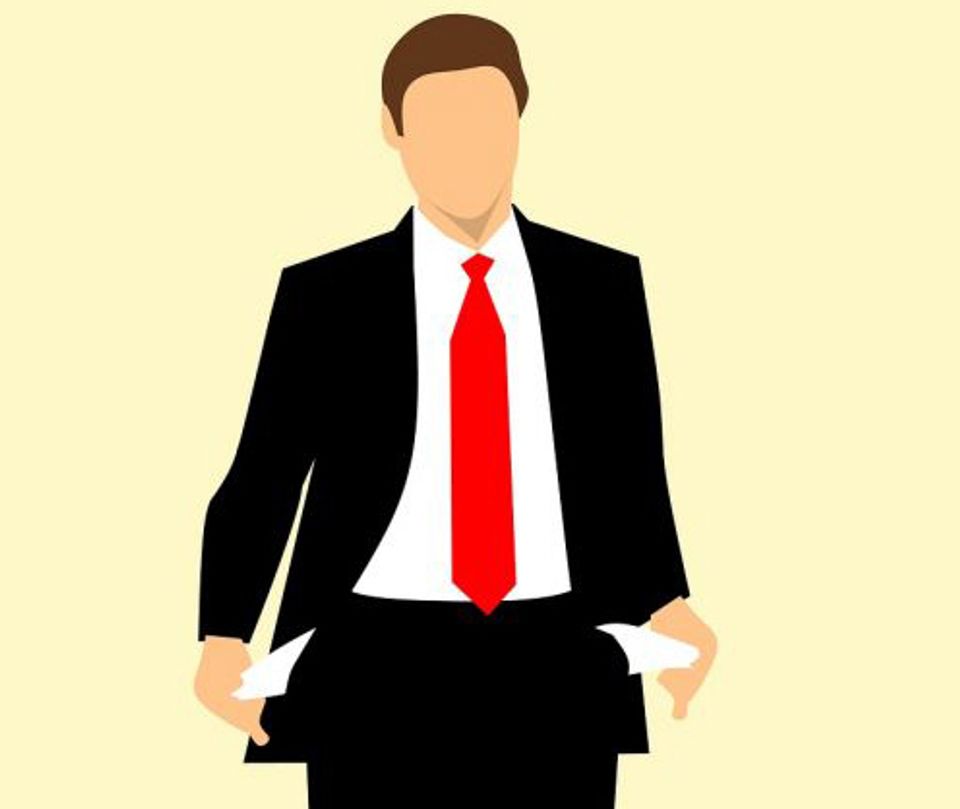 Corporate giving is down 14%

A recently published survey conducted by the Business Committee for the Arts (BCA) claims corporate contributions to the arts are down 14% in the US. The figure is the result of interviews conducted with 600 companies divided into three revenue groups (under $1m, $1m-$50m, $50m-plus), which were asked about charitable giving to the arts between 2006 and 2009. Of the three categories, the most significant drop, 23%, came from bigger corporations.

According to Robert Lynch, the ex-officio president and chief executive of Americans for the Arts, under whose auspices the BCA conducts the 42-year-old survey in conjunction with Shugoll Research, the decline in sponsorship is due to the “turbulent economic climate. People’s investment portfolios have been hit. Even the government has a smaller tax base.”

The negative data was further compounded with figures that show just 27% of businesses feel arts organisations are near the top of their charitable priorities, with 50% viewing them as a moderate priority.

The steady decline shows no sign of curtailing any time soon. The survey predicts 2010 could be even worse, as 29% of businesses expect their overall charitable giving to drop. “It doesn’t sound like we will turn much of a corner in 2011, even though we thought there would be just a year or two of difficulties,” said Lynch.

Yet, despite the negative outlook, Lynch believes there are ways for the arts to generate additional revenue. “They need to pay more attention to small businesses,” he said. On the most basic level, he explained, organisations should reach out to those in their community who have thus far been neglected—the BCA survey reveals 14% of those interviewed had never been asked for financial support.

Norma Munn, chair of the New York City Arts Coalition, agreed that there are different strategies the arts community can adopt, but also warned that “it costs money to create these new ways of doing business”. Overall, though, she was upbeat about the future. “We can and we will do better,” said Munn. “We didn’t have social media several years ago and we are now learning to use those tools effectively.”