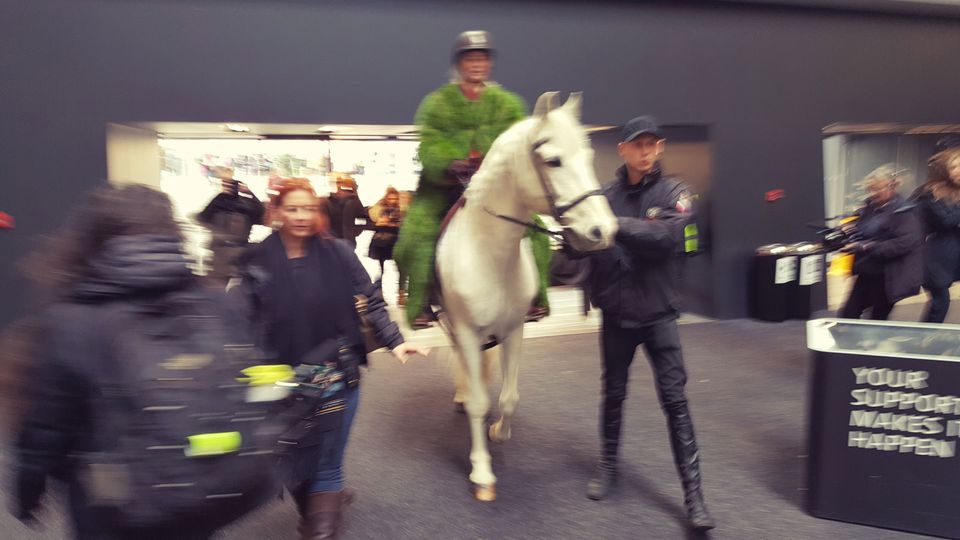 It’s now more than a year since Culture Declares Emergency was launched in London by sending a white horse and a procession of bell-ringing artists and workers from across the cultural sectors into Tate Modern’s Turbine Hall. The museum’s director Frances Morris gave this peaceful invasion her full consent and three months later, on 17 July 2019, Tate made the step of formally declaring a climate and ecological emergency.

“It was enormously important that it was artists who called us to account,” Morris says. “We’d been involved in sustainability for years but actually to be pushed to make that declaration was hugely significant because it took us to the next step.” She adds that “one of the most vivid moments of recent years was when that horse walked into the Turbine Hall with that great green grass carpet. To welcome them formally and for Tate then to declare [a climate emergency] was for me a personal commitment.”

More than a thousand individuals and organisations across the cultural sector have since likewise pledged “to tell the truth, take action and seek justice” in the face of the devastation of the planet. These include Somerset House; the British Film Institute; Manchester’s Turnpike Gallery; the artists Gavin Turk and Antony Gormley; and the Royal Court, Globe and Bristol Old Vic theatres. 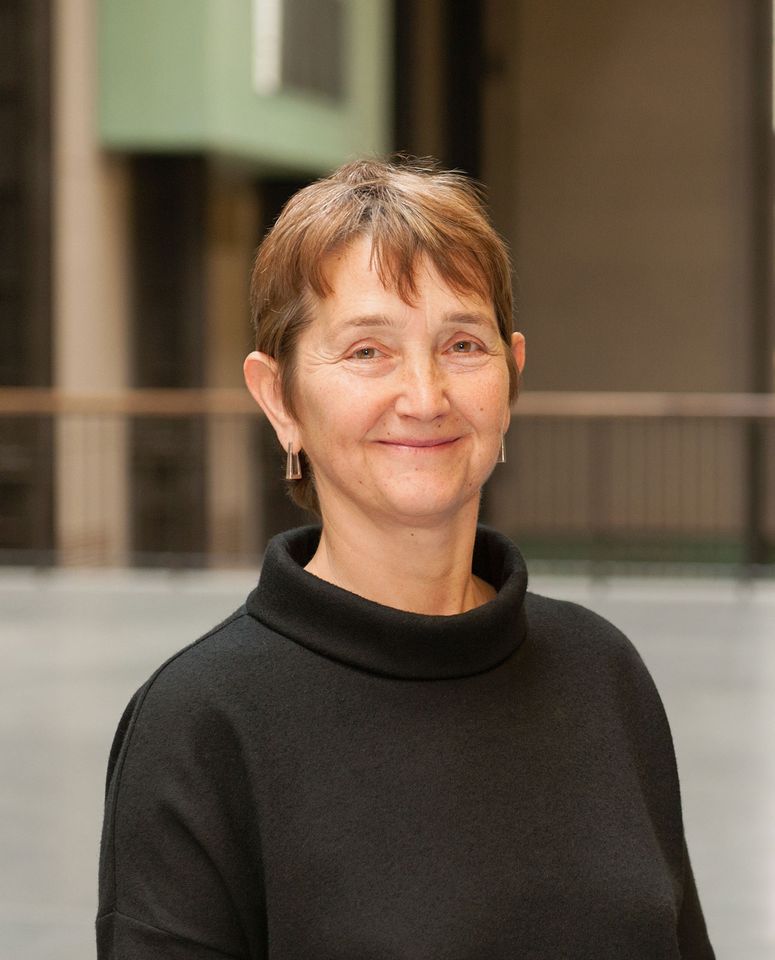 But now it is a very different landscape from spring 2019, when Culture Declares Emergency came into existence. In the so-called “new normal”, simply being environmentally conscious is no longer enough. Individuals and organisations are no longer immune from the economic and operational impact of the coronavirus pandemic. And at the same time, the cultural sector at large faces widespread accusations of systemic racism and inequality as the wave of outrage unleashed by the death of George Floyd and the subsequent Black Lives Matter protests demand that organisations put their various houses in order.

This includes the environmental movement, which has long been criticised for its predominantly white membership. In a statement issued to The Art Newspaper, Culture Declares acknowledges that it recognises a need “to create a voice and opportunities for others who must include indigenous and black people and people of colour”. Last week, the organisation announced a restructuring and plans to forge wider allegiances both within and beyond the cultural sector. At the same time it also accepted that its action in this regard may be as much about “standing aside, whilst being as supportive as possible” in order to give a platform to a range of diverse voices and organisations.

“Emerging from our Covid-altered reality, as galleries and museums open their doors again to the public, we cannot close the doors on what we have been shown: systemic life-threatening abuses of both planet and people and worldwide uprising to demand Black Lives Matter,” say the artists Ackroyd and Harvey, who describe themselves as   co-initiators of Culture Declares Emergency. The artist duo also call for “unambiguous accountability from ourselves and those who seek to govern us [and] to work unequivocally for social and ecological justice”.

As Tate Modern plans to re-open later this summer, Frances Morris agrees that ecological concerns must now be addressed in tandem with issues of social justice and that the two are no longer mutually exclusive. “As we come out of the pandemic it’s really crucial that we address not just climate and ecological emergency but the broader context of social and racial justice,” she says. “We are going through a period of urgent self-reflection challenging our conventions, our values, our systems and this is hugely important because aside from the “new normal” brought about by Covid-19, we are also going to have to adapt to major changes looming as climate breakdown impacts.”

According to Morris, this “new normal” marks what she describes as “the beginning of a period of transformation in the museum model”, which she sees as extending through every part of Tate from reassessing its exhibitions to how it uses its collections. But also “not being just about our footprint but also doing the things that institutions say they are meant to be doing, like reaching new and more diverse audiences.”

A year on, Morris still applauds what Culture Declares Emergency has set in motion. “It’s astonishing what they have achieved in a year, they’ve kept the pressure up and what’s been interesting is that they have created a community of interest, across the broad cultural sector,” she says. “Culture Declares understand how networks can empower each other and they’ve kept the conversation going in a really interesting way, because like all the best artists they’ve put images to their ideas—and art is a great leveller.” And, she adds: “we are at a moment of reckoning when we really need help in envisaging the future: wouldn’t it be sad if nothing really changes?”