All you ever wanted to know about the artist, from a deep dive into his chaotic studio to accounts of his exploits in seedy Soho—selected by the art historian Michael Peppiatt 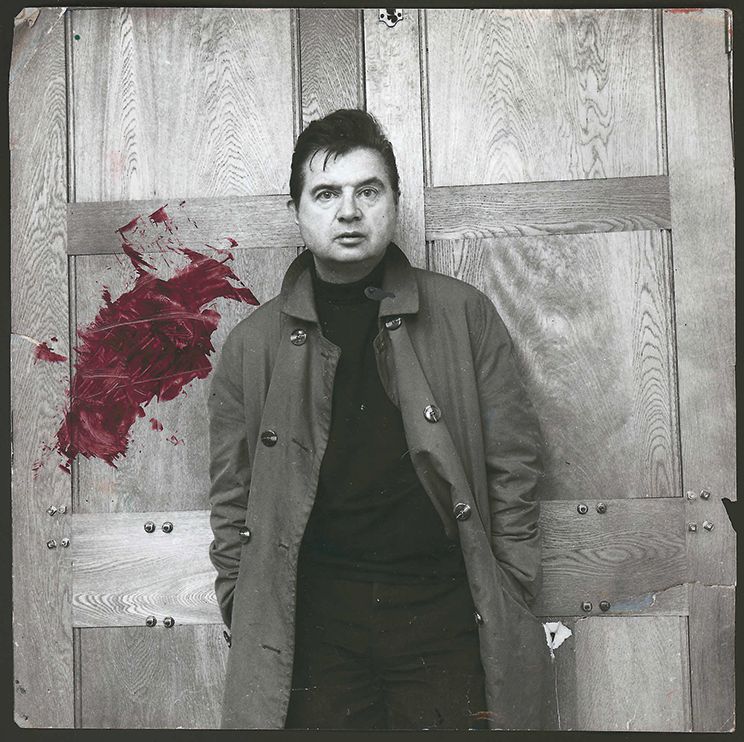 During his lifetime, Francis Bacon actively discouraged accounts of his life and work if they weren’t to his liking. But a seemingly insatiable appetite for details of the artist’s colourful life has led to a tide of publications about him, particularly after his death in 1992.

A new exhibition exploring Bacon’s fascination with animals and flesh was due to open at London’s Royal Academy of Arts this month but has been postponed due to the latest coronavirus lockdown. However, the show’s curator Michael Peppiatt has shared five of his favourite books on Bacon for those wanting to know more about the artist's life and work ahead of the exhibition's eventual opening. Peppiatt was a friend of the artist and has written several books on him, including Francis Bacon: Anatomy of an Enigma (1996) and Francis Bacon in Your Blood (2015). 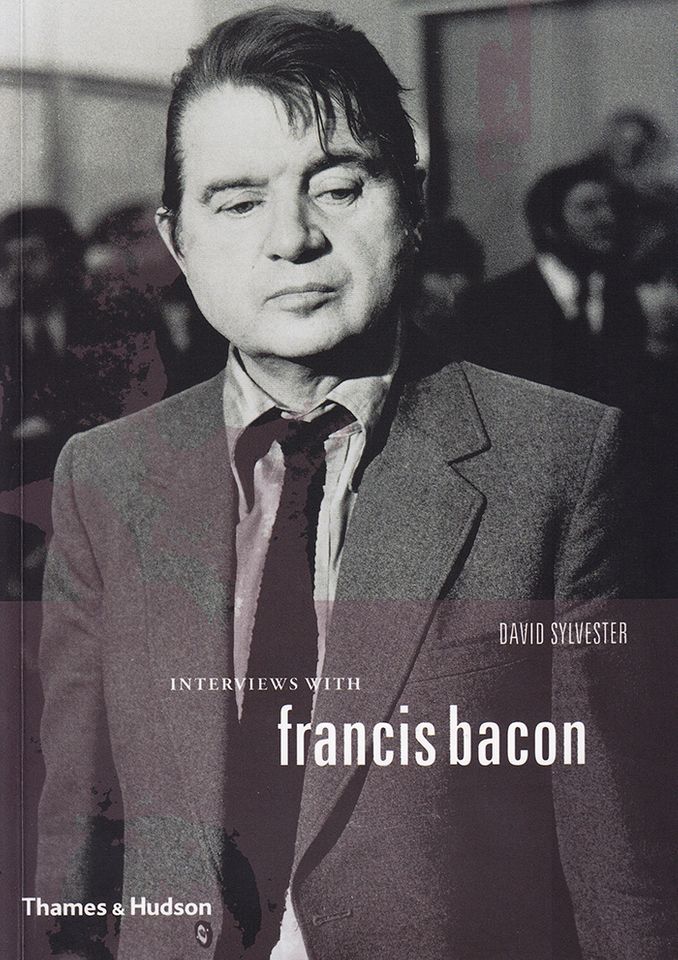 The Brutality of Fact: Interviews with Francis Bacon Courtesy of Thames and Hudson

The Brutality of Fact: Interviews with Francis Bacon (1988) by David Sylvester

“The next best thing to looking at Bacon’s paintings is to hear him speak. Few artists have talked as revealingly about their own painting and about painting in general. In this collection of interviews, Bacon gives the most complete account of his views on art and life to be found anywhere. Perceptive, caustic and often funny, his remarks are memorable, even when he avoids being drawn on certain enigmas, such as his manipulation of Christian symbolism.” 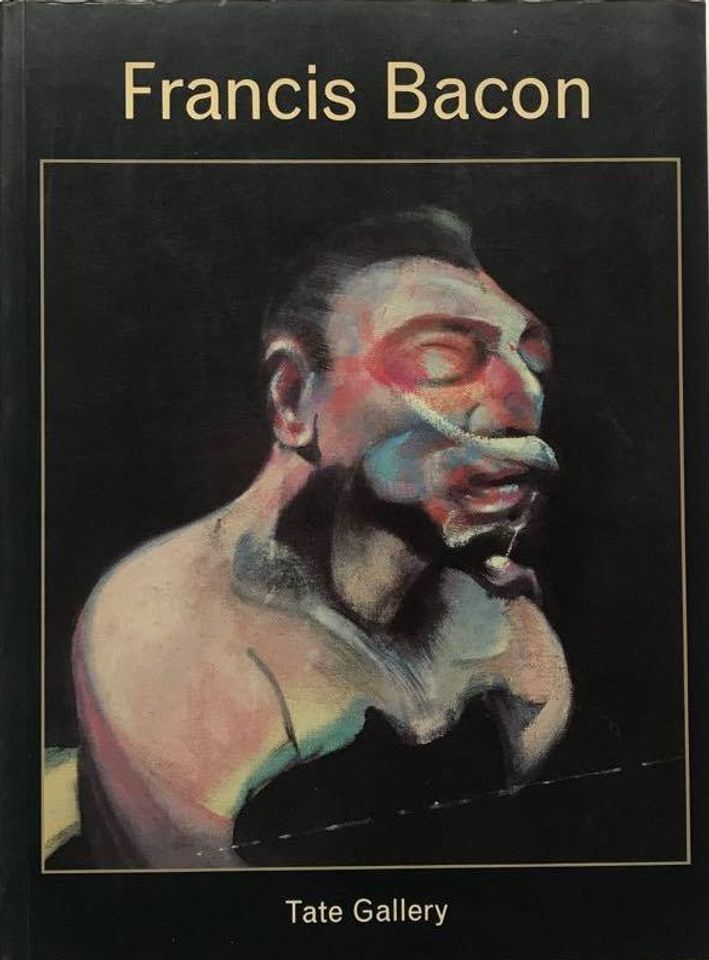 “This was the last major exhibition to take place in Bacon’s lifetime and hence to meet with his approval. This classic selection, dominated by the artist’s monumental triptychs, has the lasting merit of presenting Bacon’s work as he himself wished it to be seen. The catalogue also benefits from a brilliant essay by Dawn Ades that opened up Bacon scholarship to wider interpretations.” 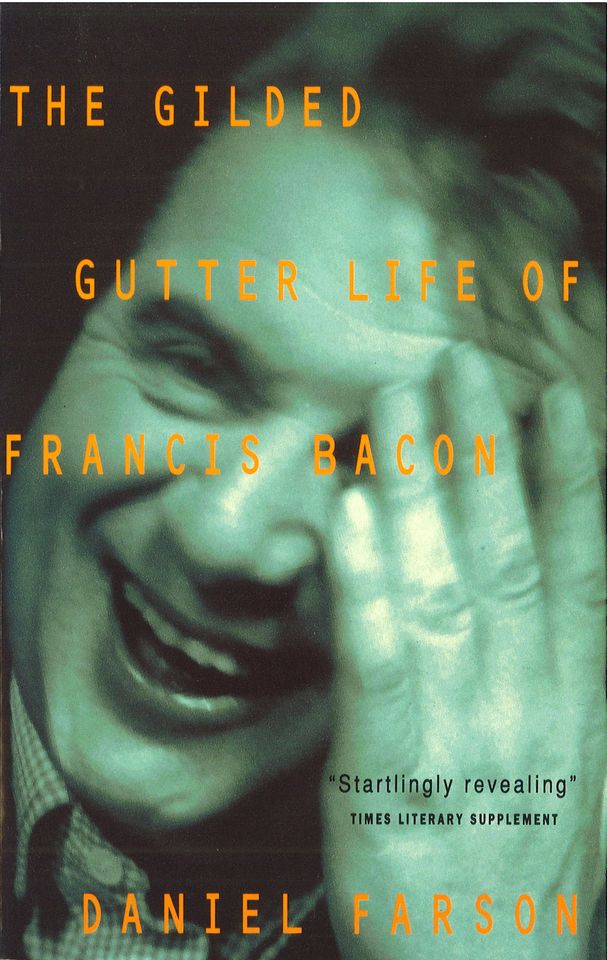 The Gilded Gutter Life of Francis Bacon (1994) by Daniel Farson

“Nobody captures Bacon’s magnetic presence and the seedy allure of Soho quite as deftly as Dan Farson. Unreliable and disorganised as this account is, Farson regularly succeeds in summing up a whole, vanished world of afternoon binges, flamboyant ‘carrying-on’ and deep human sympathy in a felicitous phrase.” 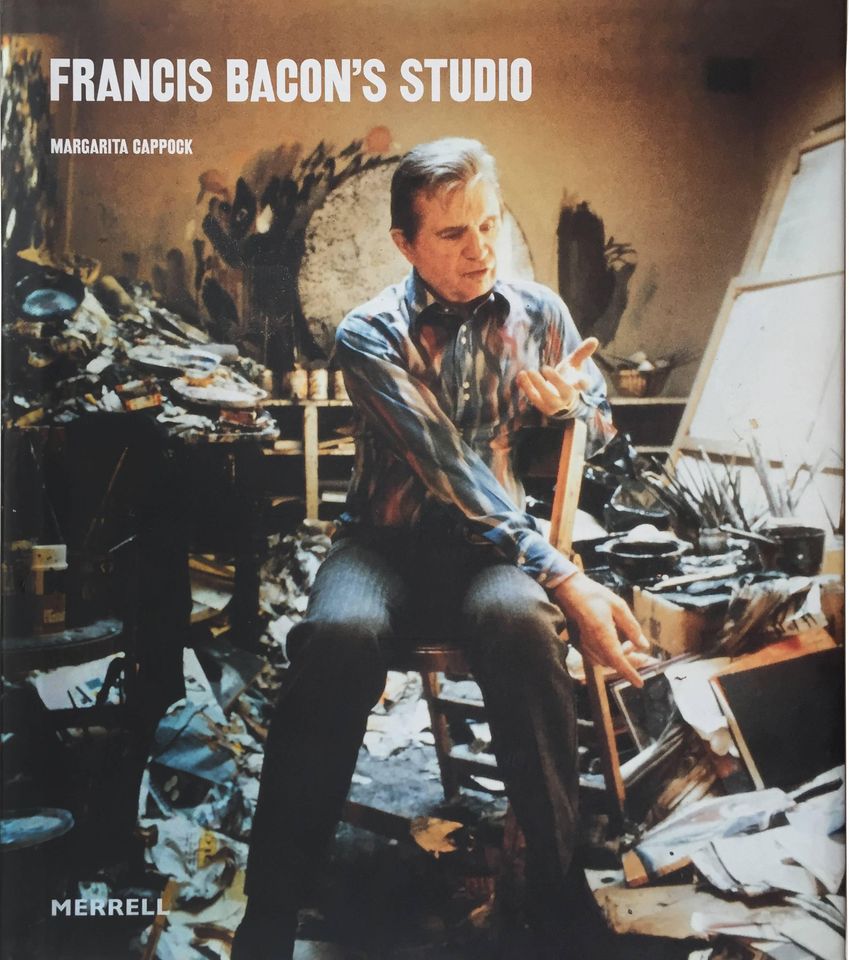 “Bacon’s studio was a uniquely magical space, the chaotic, paint-spattered arena in which his daily struggles and inspirations took place. Ankle-deep in books, photos and studio detritus, the studio contained the most complete record of the way the artist thought and acted. Cappock brings this colourful cocoon back to life by exploring many of its fascinating clues to the way Bacon succeeded in creating images out of chaos and chance.” 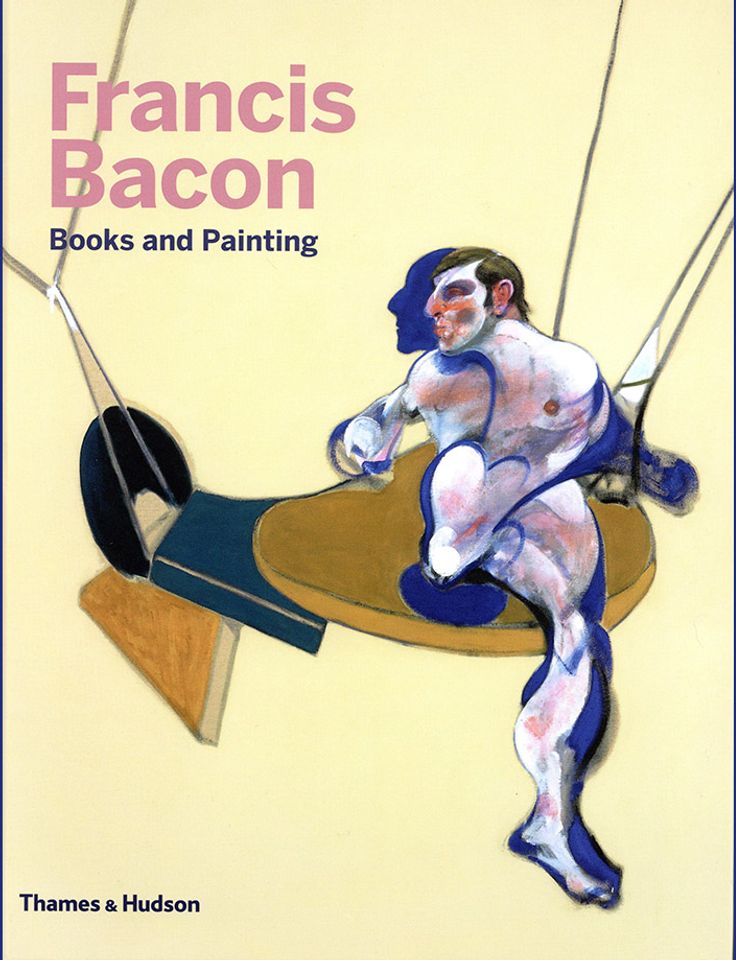 “All Bacon’s major exhibitions in Paris have been memorable, and this recent event at the Centre Pompidou was no exception in its clarity of purpose—the impact of literature on the artist’s imagination—and the quality of the paintings it brought together. It showed once again how much more universal Bacon’s appeal is than post-war angst and existential despair.”