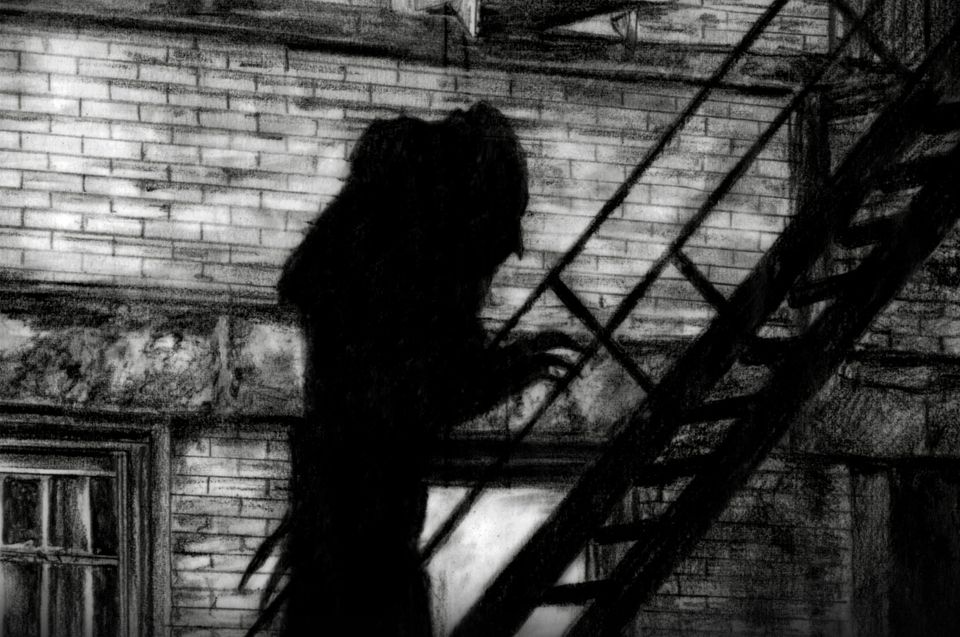 Halloween comes to New York early this year with a vampire-themed fancy dress party at the Box Theater of Varieties on 26 October, which includes a costume contest co-judged by the artist Andres Serrano (we thought urine, not blood, was his body fluid of choice?), the venue’s owner, Simon Hammerstein, and the fashion designer and writer Lori Greenberg. The event, NYsferatu Halloween, is a celebratory screening of the Italian artist Andrea Mastrovito’s animated silent film NYsferatu: Symphony of a Century (2017), a re-make of FW Murnau’s German Expressionist Dracula film, Nosferatu: Symphony of Horror (1922), and is a fundraiser for the New York-based arts non-profit More Art. The scariest part of Mastrovito’s film, which is partly set in present-day New York, might be the title cards’ accurate descriptions of the blood-sucking nature of the Big Apple, including the daily horror of subway rides.