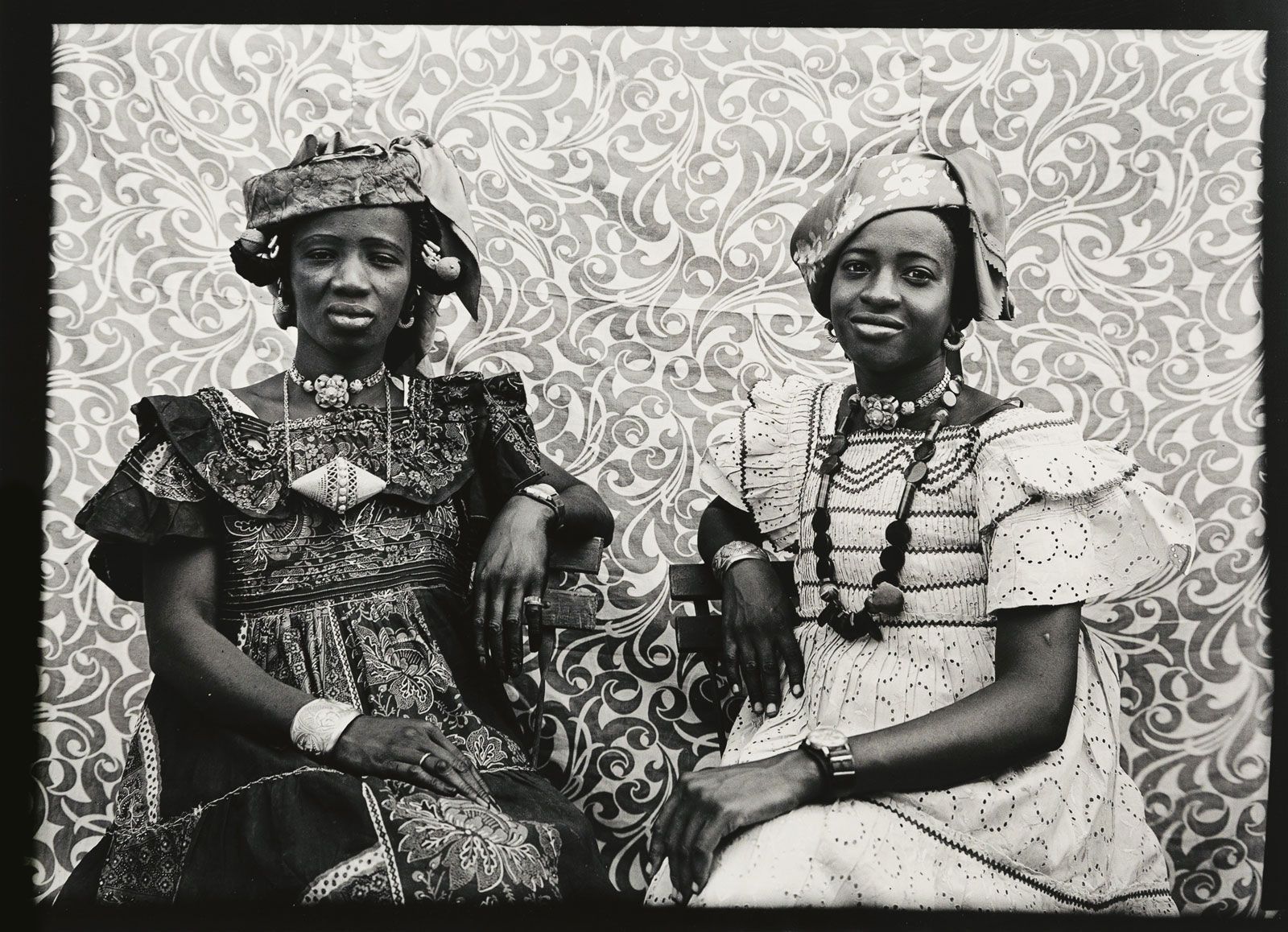 This photography collection compiled by the curator Catherine E. McKinley brings together 150 photographs taken between 1870 and 1970, capturing African women over a century in time. This visual history presents women primarily through the lens of African photographers. “The art world is slowly starting to break down that monopoly held by white men, and in this case with African photography, it’s mostly been a few European men who controlled the entire narrative and the photos. Images like these are objects of the people, and we’re having more and more necessary conversations of decentring the art world,” McKinley told Harpers Bazaar magazine. She also highlights the importance of cloth and textiles in the imagery. “For African women, it was a viable way for them to hold economic power in what were traditional patriarchal systems.” 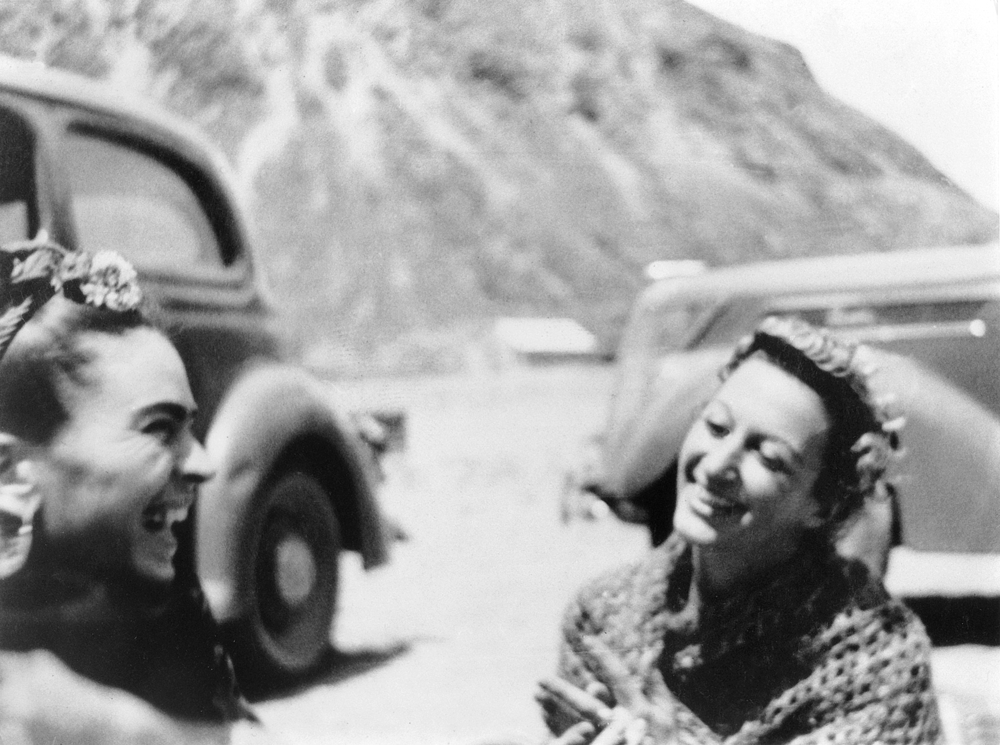 Art historians have not, it seems, run out of things to say about Frida Kahlo. In this study of friendships between women linked to the Surrealist movement, Chadwick examines the complex dynamic between Kahlo and Jacqueline Lamba, the artist and former nude underwater dancer who married the Surrealist pioneer André Breton. The book covers Kahlo’s trip to Paris in spring 1939, when she stayed with Jacqueline (even though she hated Breton). Kahlo expresses her disdain, saying that “I can’t stand them anymore [male Surrealist artists]… I would rather sit on the floor in the market of Toluca and sell tortillas than to have anything to do with those ‘artistic’ bitches of Paris!” Chadwick’s survey, which was published as a hardback in 2017, also looks at Lee Miller and Valentine Penrose along with Leonora Carrington and Leonor Fini. 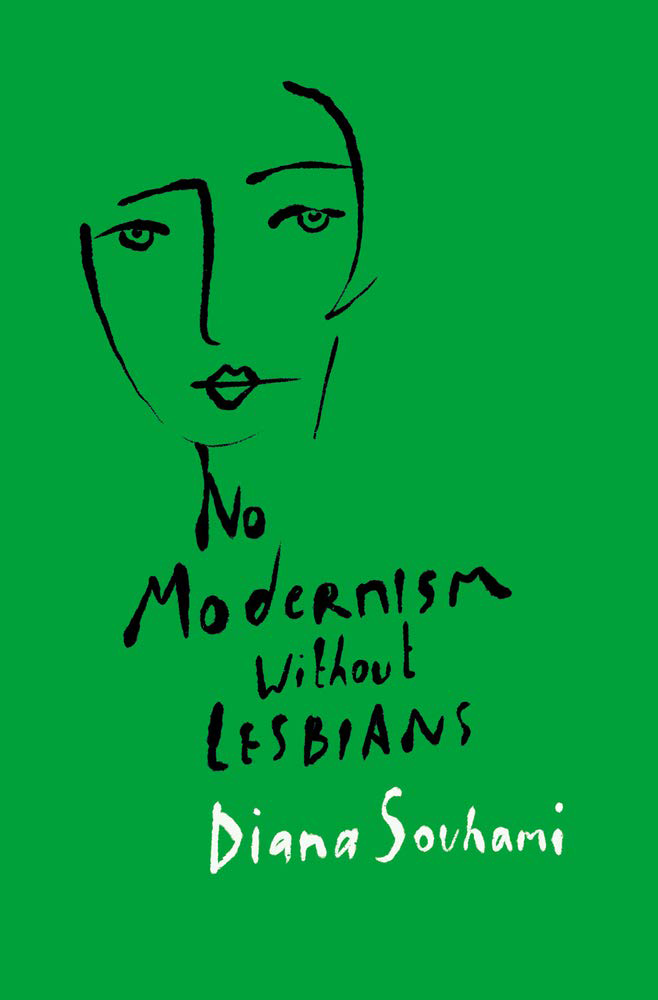 No Modernism Without Lesbians by Diana Souhami

Diana Souhami explores the lives and legacies of four gay Modernist trailblazers—Sylvia Beach, Bryher, Natalie Barney, and Gertrude Stein—in a publication with one of the wittiest titles we’ve seen all year (the book was published last year in the UK; the paperback is released in May in the US). In the introduction, Souhami describes the early 20th-century women who “rebelled against outworn art and attitudes”. Beach started the bookshop Shakespeare and Company in Paris and published James Joyce’s Ulysses. “Bryher, born Winifred Ellerman, daughter of the richest man in England [financier John Ellerman], used her inheritance to fund new writing and film. Barney aspired to live her life as a work of art and make Paris the Sapphic centre of the Western world,” Souhami writes. “Gertrude Stein furthered the careers of modernist painters and writers and broke the mould of English prose. All had women lovers whom they kissed, and they changed the human mind to boot.” 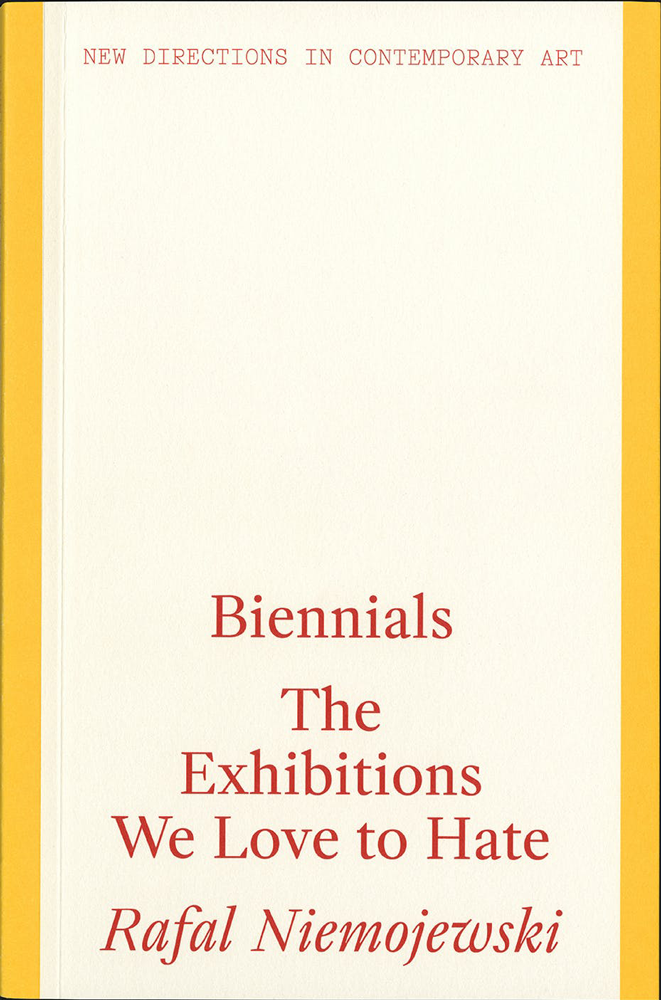 Biennials: The Exhibitions We Love to Hate by Rafal Niemojewski

As we look to life beyond the Covid-19 pandemic, the spotlight will fall on art world events such as fairs and biennials, which now look like indulgent, rather bloated pre-pandemic pastimes. This timely analysis by Rafal Niemojewski examines these mega-exhibitions under chapter headings such as “Biennial fatigue” and “Biennials and art-world hegemonies”. In the introduction, academic Marcus Verhagen surmises why biennials are problematic, saying: “For a while now, in the eyes of many, the biennial has been the embodiment of all that is wrong in today’s art world. For others, it is the exhibition format most attuned to present circumstances. It has come to stand as the emblematic expression of a newly global art world.” In his conclusion, Niemojewski puts forward his observations on how the model might change, stressing that most biennials are likely to rediscover the importance of focusing primarily on their local art scenes and audiences. 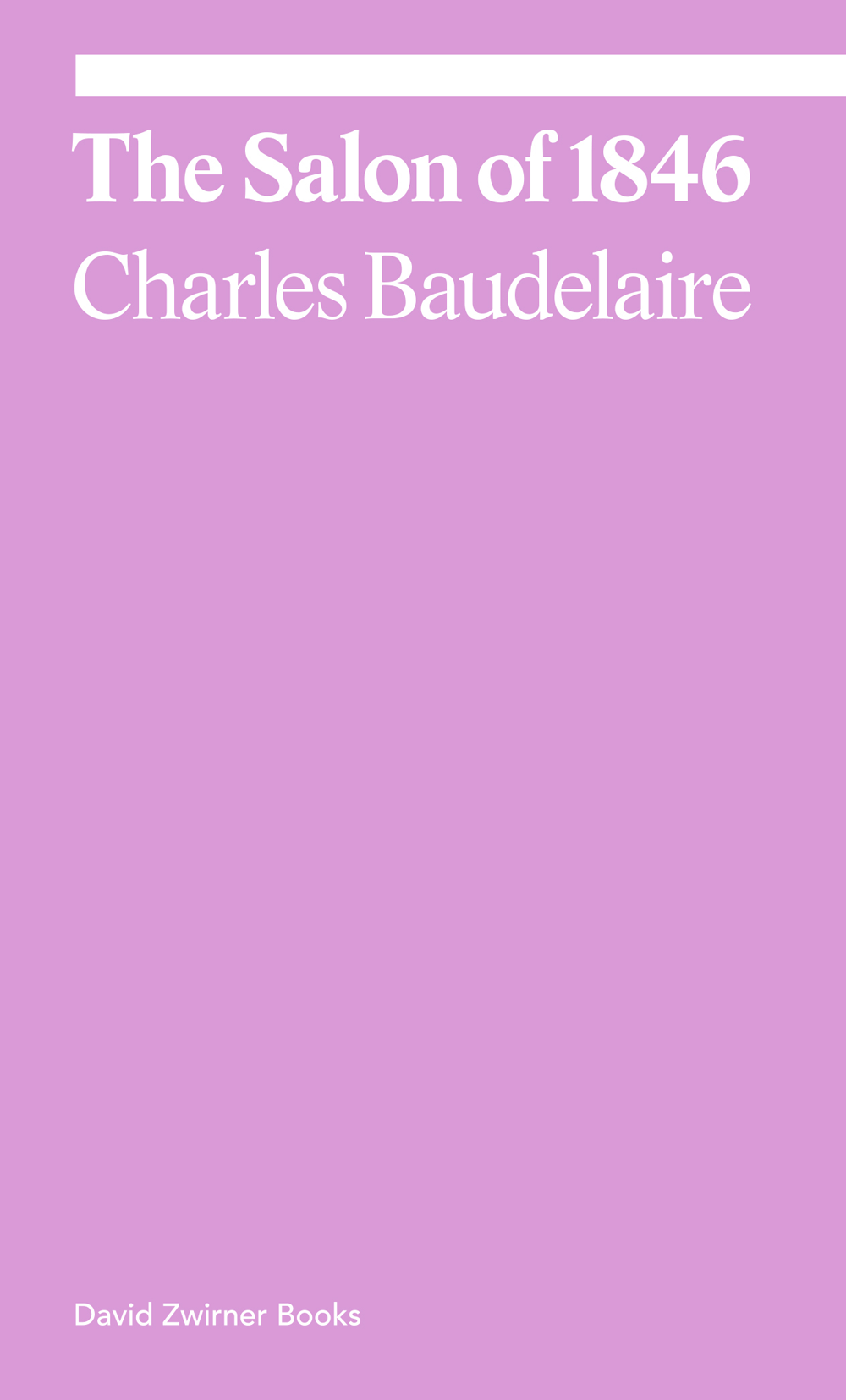 Next month, David Zwirner Books brings out the latest edition in its popular Ekphrasis series, which is dedicated to publishing rare, out of print, and newly commissioned texts as paperback volumes. Baudelaire is known for his poetic masterpiece Les Fleurs du Mal (1857) but his accomplishments as a critic of art and literature are frequently overlooked. In The Salon of 1846, Baudelaire guides us through the major art world issues of the day, dissecting the works of artists such as Eugène Delacroix and also exploring “why sculpture is tiresome”. The art historian Michael Fried says in the introduction that “The Salon of 1846 presents a singularly comprehensive and intellectually ambitious account not just of the current situation of the enterprise of painting in France but also, equally important, of the task and possibilities of art criticism”.