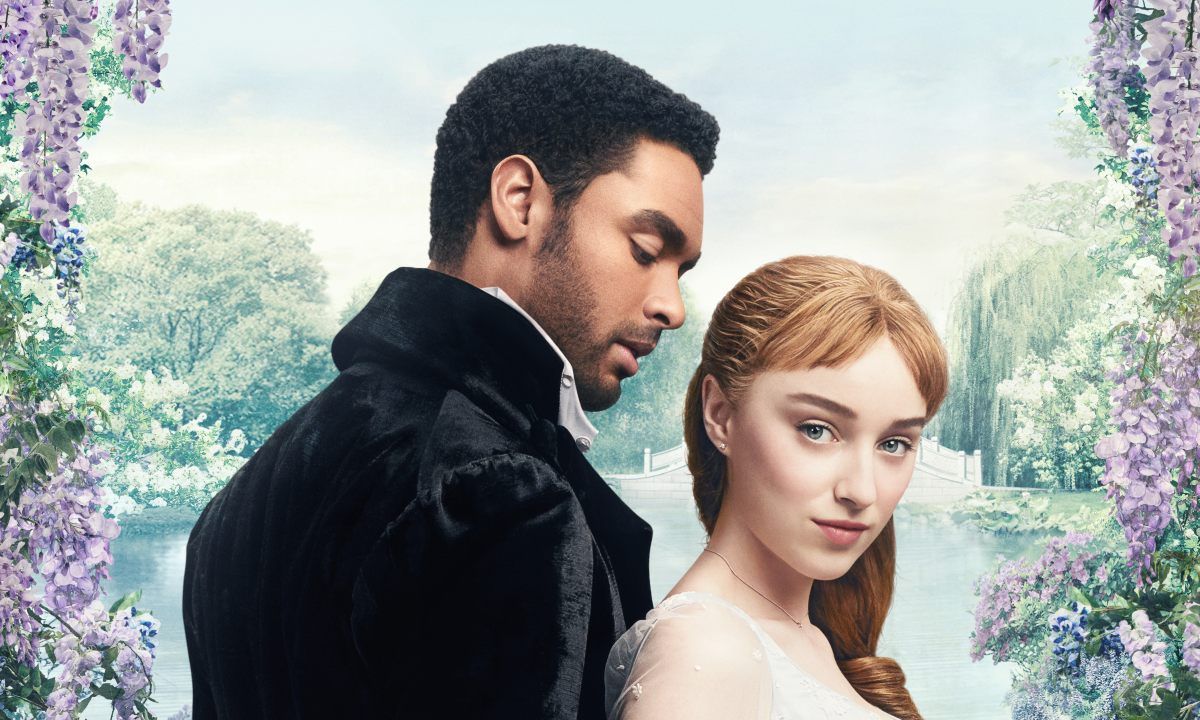 Museum buffs have no doubt clocked the fact that the Holburne Museum in Bath, UK, features in the raunchy Netflix period drama Bridgerton. The majestic Holburne doubles up as Lady Danbury’s residence in the popular TV series which focuses on the travails of two aristocratic families, the Bridgertons and the Featheringtons, in the early 19th century. A press statement from the museum points out that although the costume drama is set in Regency-era London, many of the series’ lavish locations were in fact filmed in Bath at locations such as the Holburne Museum, which was founded in 1882.

But we’re not the only ones obsessing about the artier aspects of the frothy TV box set. Richard Rand, the associate director for collections at the J. Paul Getty Museum, has written a pithy blog entitled Looking at the Real and Imagined Paintings of Bridgerton. “Art, and how the characters engage with it, underscore the racial and sexual politics that drive the show’s narrative,” opines Rand.

Visiting the Royal Academy’s summer exhibition at Somerset House for instance, two of the protagonists, Eloise Bridgerton and Penelope Featherington, stand before a painting of Venus and her nymphs by the French artist Louis Jean François Lagrenée. Rand says: “Infuriated by the sexism of the debutante ritual, Eloise finds an apt metaphor in Lagrenée’s boneless nudes: ‘Like all of these paintings, it was done by a man, who sees women as nothing but decorative objects,’ [says Eloise].” Rand quips: “No doubt she would have expressed similar reservations about the Getty’s fine painting of Mars and Venus by the same artist.” 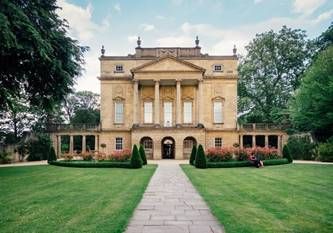