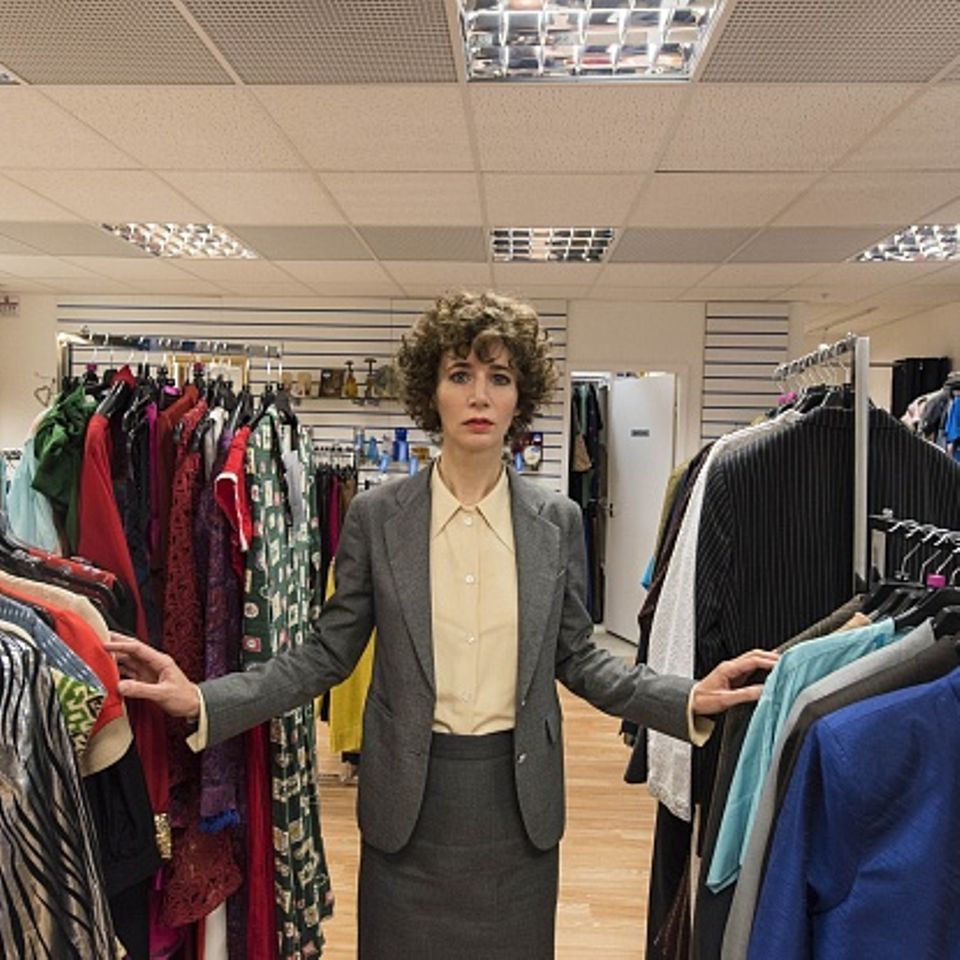 Mention Miranda July and the US artist’s 2017 project at Selfridges department store in London may well spring to mind (she turned a corner of the retail emporium into a multifaith charity shop for an Artangel commission). July likes confounding expectations so it’s no surprise that her next feature film focuses on the art of scamming (or taking someone for a ride as the saying goes). In an interview with the Financial Times magazine, July outlines the premise of the film, Kajillionaire, which reportedly focuses on a “family of low-level con artists who live off tricks like robbing PO boxes or pretending their suitcase has been lost on the airport baggage belt”. July says meanwhile she has a trickster past, telling the FT that she has partaken in some unsavoury stuff. “That baggage heist, I’ve done that,” she quips, highlighting her hoaxing skills. The blockbuster comedy, which stars Debra Winger and Richard Jenkins as the fraudster parents, is scheduled for release 19 June. Meanwhile, a short documentary about the Selfridges project, Open to the World, will be available to watch on the Artangel website from 23 April.

UPDATE: This diary item has been updated (we failed to point out that Me and You and Everyone We Know from 2005 was July's first film).

Secret censorship: what is behind Instagram’s ‘shadowban’ and how can artists fix it?

Secret censorship: what is behind Instagram’s ‘shadowban’ and how can artists fix it?