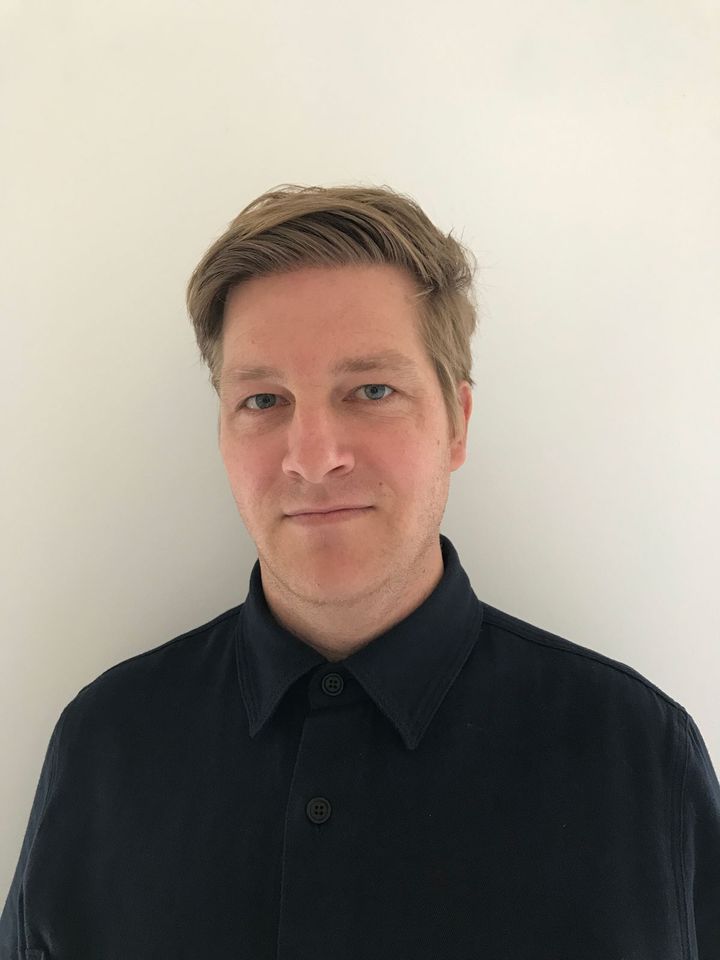 Tyler Woolcott, who is launching StudioVisit this week

A visit to an artist’s studio is generally regarded as the most exclusive of art experiences, reserved only for nearest and dearest gallerists and collectors, or the most privileged of patron’s groups. Now, because of the Covid-19 pandemic, many artists are not able to enter their own work spaces, let alone receive any visitors. Conversely, those who can still get into the studio are frequently sharing the experience with an unprecedented stream of virtual visitors as in-studio talks and tours become a staple of every gallery’s online content.

But neither the physical strictures of lockdown nor the current plethora of virtual views have deterred the writer and curator Tyler Woolcott from launching StudioVisit, the online platform he’s been developing for the past two years which goes live on 29 May. This new initiative offers a range of bespoke artist-devised private tours, usually around £200, and group visits to artist’s studios throughout the UK and, due to the current crisis, also in France and North Africa. So far, a multigenerational line-up of 25 artists that have signed up to open their doors, including Rachel McLean, Tai Shani, Adam Chodzko, Holly Hendry, Lydia Ourahmane, Éric Baudelaire, Lindsey Mendick and Florence Peake, with more slated to join in the forthcoming months.

“The main criteria is having a strong practice and a track record of working with institutions—but it’s very much an open remit,” says Woolcott, who worked with many of his line-up when he was the founder-director of London’s Rowing Gallery from 2011 to 2018.

The US-born, British-based Royal College of Art graduate sees his role as “facilitating and supporting the artists in developing their ideas around the format, whether it is a traditional type of studio visit, a performance or a tour”. He’s keen to stress that every visit is “tailored to each artist’s interests and needs” and is intended to be equally stimulating for both sides. “It’s not seeing the audience as a passive receiver, but as being actively engaged with the work in the context of its creation, whether they are part of a group seeking a behind-the-scenes view or a single collector looking to acquire new work,” Woolcott says. He adds: “StudioVisit is about giving artists the opportunity to advance their work and build new relationships that may lead to sales while at the same time being paid for doing so.”

As distinct from most studio visits where artists tend to be descended-upon, here the artist participants are the instigators and drivers, shaping the experience, selecting the time, place and number of visitors and, crucially, naming their price. StudioVisit offers the platform for bookings to be made and takes a flat 20% for running costs. There is no commission taken on any sales that may arise from the visits. Woolcott, who also chairs Artangel’s Development Committee, is emphatic that his new enterprise “puts the artist front and centre: it recognizes the time, labour and preparation that goes into organising these visits and presenting their work and makes sure they are properly compensated for it”.

For the time being coronavirus has put paid to such potentially enticing in-person encounters as eating oysters and going for silent walks in the woods with Adam Chodzko around his Whitstable HQ or the canoe ride that another artist was proposing. Everything perforce has to be online, but even in its solely virtual incarnation StudioVisit aims to offer an alternative to the usual Zoom-eye-view or wobbly walk around an artist’s space filmed on an iPhone. For example, Éric Baudelaire is offering an exclusive preview of his latest film that can be seen before connecting with him in his Paris studio. And depending on which price tier of the hour-long teleconference with Andy Holden in his Bedfordshire studio that you choose, there’s also the chance to select and then own either a unique work of art, a limited edition or a multiple piece. The artist duo Cooking Sections (who were slated to have a show at Tate Modern this autumn) are offering in-advance instructions to make a special themed cocktail and/or meal to be consumed while conversing on screen with the artists in their London studio. And now it is possible to have a direct encounter with Lydia Ourahmane and see the latest work she’s making from her Algerian base.

“Initially when the pandemic first happened, I thought I would have to put off the launch because it was no longer possible to do live studio visits,” Woolcott says. “But the artists have been so creative with what a virtual visit could be, that they are engaging with new audiences in ways that previously wouldn't have seemed either possible or relevant.” And crucially for the artists, these points of engagement are also remunerative as well as creative.