“The Brooklyn Museum is hustling to become the greatest, new, 200-year-old discovery on the planet,” said the museum’s director Anne Pasternak 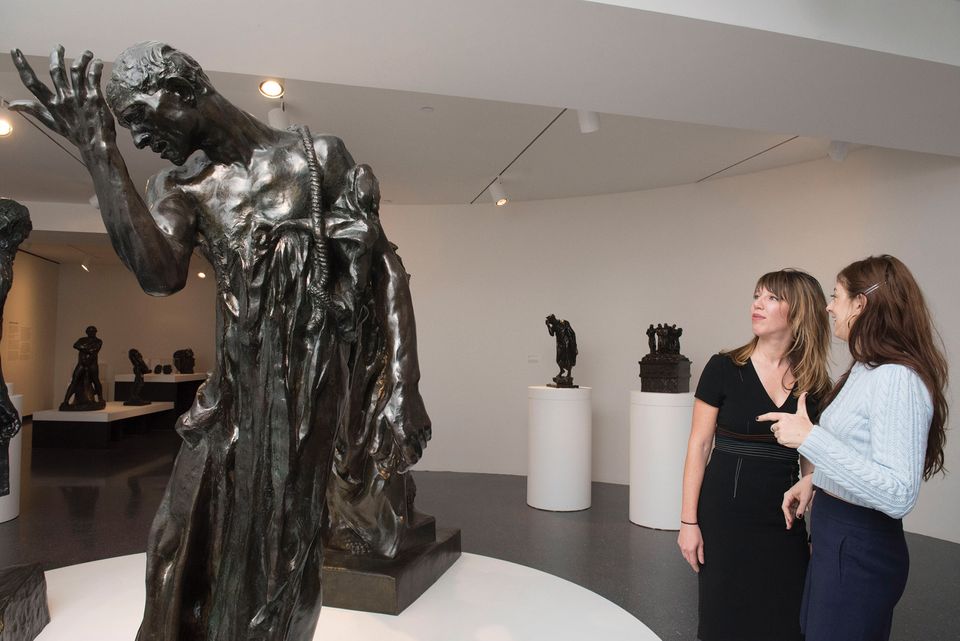 No headache to organise: the Rodin show Photo: Elena Olivo for the Brooklyn Museum

“The Brooklyn Museum is hustling to become the greatest, new, 200-year-old discovery on the planet,” said the museum’s director Anne Pasternak during the opening reception for its Rodin show The Body in Bronze. Indeed, “hustling” was the right word to describe the museum in recent months. While other museums around the world—the Met, the Barnes, the Alte Nationalgalerie Berlin—planned Rodin shows for this year’s centenary of the sculptor’s death, the Brooklyn Museum put the show together at the last minute. Pasternak recalled how someone asked her a few months ago: “Have you thought about doing a Rodin show?” She hadn’t. After thinking about it, she asked the curator Lisa Small, “Could you put on a show in about three months?” Luckily, the museum has more than 50 Rodin works in its permanent collection, courtesy of the collectors Iris and B. Gerald Cantor. Mrs Cantor herself made an appearance at the opening, saying: “I was a Brooklyn girl, I used to come here when I was small. I’d say to my mother, ‘We have to go to the Brooklyn Museum,’ and she’d say ‘Why?’ We loved to see the mummy’s box—we always wondered what was in it. Tonight Anne told us.” Now there’s a 2,000-year-old discovery for you.