Can Instagram bring the big auction houses into the digital age? 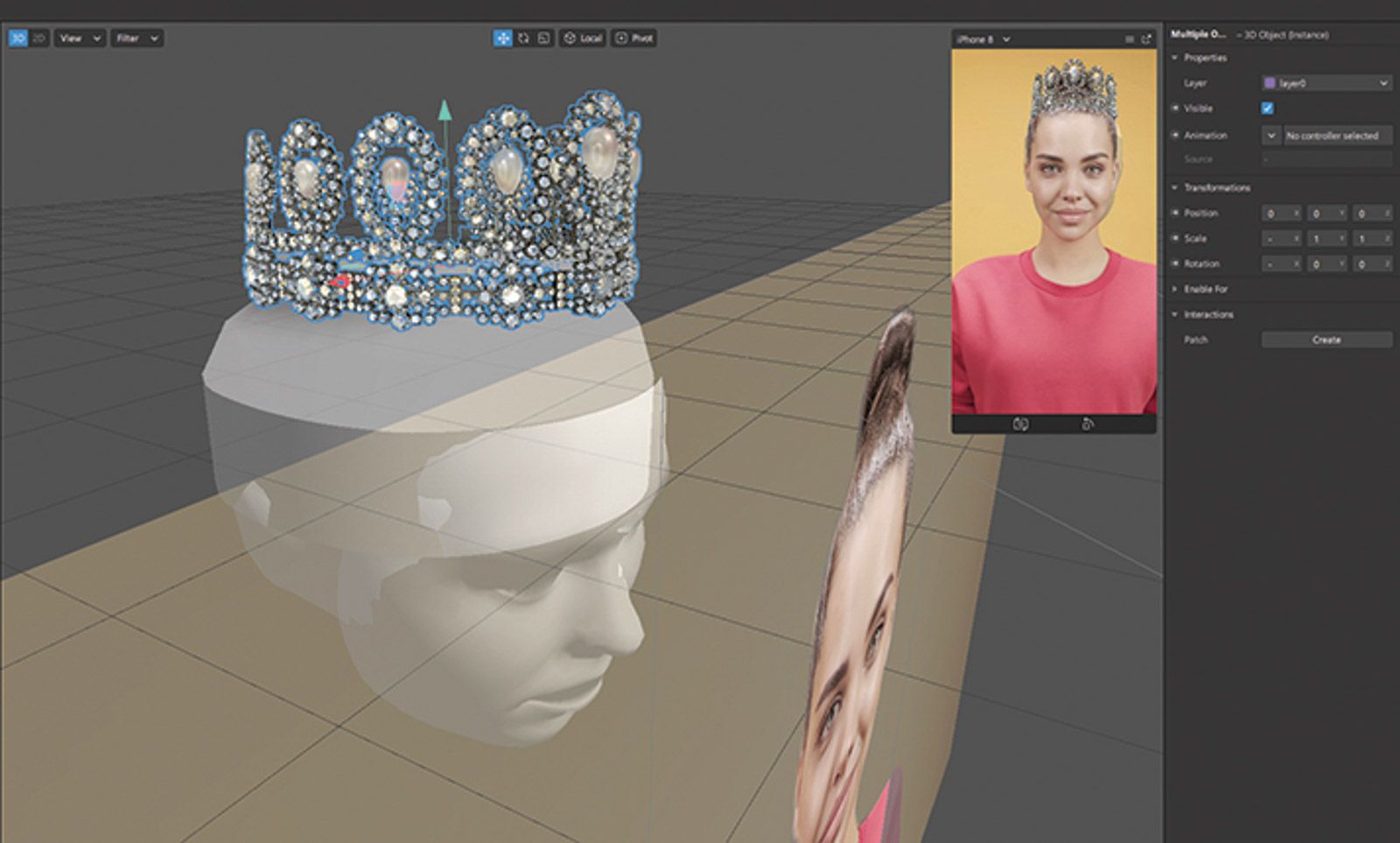 Sotheby's is engaging with its 1.4 million Instagram followers Instagram/Sotheby’s

Auction houses have been a peculiar case amid the art world’s recent digital adaptation. While online auctions for art have existed for the last decade or so, the big ticket works at Sotheby’s and Christie’s have always been given the in-person treatment. This has resulted in an odd Frankenstein-like auction model in Covid times, where auctioneers live-host online auctions from the salerooms in London, New York, Hong Kong, etc, despite the fact that they are playing out entirely on the internet.

This is the bizarre scenario which Instagram is encountering with the auction world. What role can it play in this monster mash-up?

We have seen a noticeable uptick in engagement on Instagram, which has continued as we’ve increased our online sales and digital marketing campaigns Susan Davies, Christie's

Instagram is a tonic to the seemingly stuffy world of art auctions. This fact has not escaped Sotheby’s new chief executive, Charles Stewart, who has plans to “drive social growth and engagement”, according to the auction house’s social media manager, Abigail Tavener. With more than 1.4 million followers, Sotheby’s has serious Instagram clout. Its new strategy involves utilising all the app’s different formats with regular webinars hosted on IGTV and using Reels to capture bursts of behind-the-scenes gallery footage (including a fun example last year with flashing Tiffany lamps set to festive music).

Christie’s is also taking its Instagram presence seriously and has more than 930,000 followers. It uses IGTV, Stories and IG Live to host regular Q&As and art quizzes, and to post real-time sales results. “We have seen a noticeable uptick in engagement on Instagram, which has continued as we’ve increased our online sales and digital marketing campaigns,” says Susan Davies, Christie’s social media manager for Europe, the Middle East and Africa.

One of the Instagram formats that perfectly fits with the Frankenstein model I describe above is augmented reality (AR) filters. The popular in-app programme that can transform your face into a cat or determine your favourite Disney character based entirely on your bone structure is increasingly being used in the art world (a recent obsession was the “Time Warp Scan” filter that turned users into a Renaissance painting—search #RenaissanceChallenge). Sotheby’s jumped on the bandwagon last month, with a filter that allowed users to place Botticelli’s Young Man Holding a Roundel (around 1470-80) on any nearby wall. While the programme was a little glitchy it was clearly deemed a success: the auction house has launched a second filter ahead of its jewellery sales in Geneva on 11 May. Now you can try on its $1m-plus pearl and diamond encrusted royal tiara (pictured).

Christie’s has been using Instagram AR filters for a while, allowing users to place works from a number of sales—including ONE, the global live auction of 20th-century art in July last year—in their homes. Davies promises that exciting filter projects are in the pipeline.

Could these filters be a digital solution to the auction world’s need for an in-person connection in order to make high-price sales? Probably not. But it’s bringing fun to a digitally challenged, dusty art market.

Appeared in The Art Newspaper, 334 May 2021
More BlogTopicsAuctionsInstagramChristie'sSotheby's