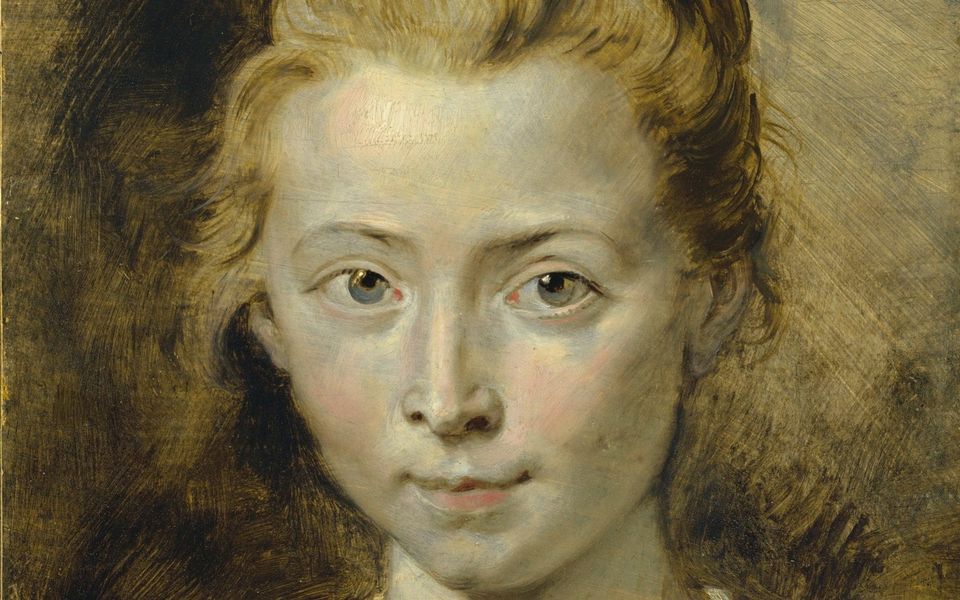 I had an unnerving feeling standing in front of Rubens’s portrait of his daughter Clara Serena at Christie’s, during the London Old Master sales in July. For the first time ever, I felt an urge to steal a painting, compelled to have it before it was sold to someone else.

It’s a picture I have followed closely since it was deaccessioned by the Metropolitan Museum of Art, New York, in 2013. But I had always seen it in the distracting context of its rehabilitation as a work by Rubens and had paid more attention to details such as the technique, its condition and so on, as I got caught up in all the debates over its attribution. I had never paused and looked at the whole. And, back then, I wasn’t a parent. Now, I looked at it as Rubens must have done, as the father of a daughter. The portrait captures a father’s affection for his child, and her tender response, better than any other I have seen. It is full of love.

My criminal thoughts lasted only a second. In the end, the picture failed to meet its £3m reserve. Was the estimate too high? Perhaps, though Christie’s did a good job with the marketing. I fear, however, that the picture became a victim of Rubens politics, which can be as vicious as they are ill-informed. There was a presale whispering campaign against the attribution. I don’t know what will happen to the picture now, but if the owners need someone to look after it for a while…

I find myself more and more wanting to get away from the politics of the art world. For that reason, I’ve been on an art market detox this summer. The only auction catalogue I have looked at is for farm machinery. (We live in the Scottish countryside.) And, wonder of wonders, a successful bid: for an ancient and rusty John Deere tractor. I think mowing grass might be the best therapy there is.

I’ve been catching up on some good art-historical television, too. The actor Mark Gatiss presented an excellent documentary about the painter John Minton (BBC iPlayer), who in his day was on a par with the likes of Lucian Freud but who now very few have heard of. As a gay man in London in the 1940s and 1950s, Minton was inevitably forced to lead a double life, and committed suicide at the age of 39. Normally, such a tragedy would be the foundation of a strong art-world narrative, with its hints of Van Gogh. But Minton’s life doesn’t quite tick all the boxes, for he died rich—he was a commercial success, famed as an illustrator of travel and cookery books. We often value the artist’s story as much as their art.

If you haven’t yet seen Nanette by the Australian comedian Hannah Gadsby, I highly recommend it (Netflix). Gadsby is an art historian by training and can be hilarious about even the likes of Goya, which is impressive, as there are not many gags in the subject. (Here’s a genuine one, though: when Van Dyck was asked why he took such care when painting sitters’ hands, he replied: “Because the hands pay the bill.”)

It is refreshing to hear art-historical orthodoxies challenged; it happens rarely and, when it does, it is from someone on the peripheries of our subject.