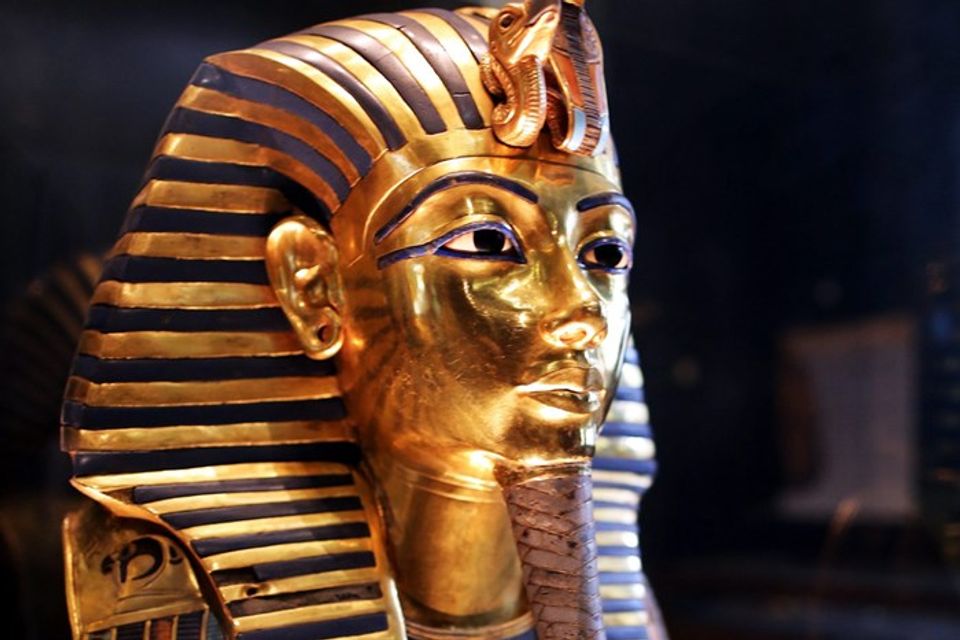 Tutankhamun is coming to Paris—masks and mummies from the tomb of the ancient boy Pharaoh will go on show at La Grande Halle de la Villette in Paris next year, say officials at the culture centre (1 March-30 September 2019). Connaissance des Arts magazine says that the object list, drawn from the Grand Egyptian Museum, is yet to be confirmed. The show will no doubt be a money-spinner (a Tutankhamun exhibition held at Paris’s Petit Palais in 1967 drew 1.2 million visitors). This year sees the partial opening of the Grand Egyptian Museum near the pyramids of Giza; the vast, long-awaited institution is due to open by 2022.

CORRECTION (29 November): There will be no masks and mummies travelling from Egypt for the exhibition, a spokesman says. The show will "present 150 original artefacts from Tutankhamun’s tomb including a number of the young sovereign’s personal objects that accompanied him in both life and death: gold jewellery, sculptures and ceremonial objects".