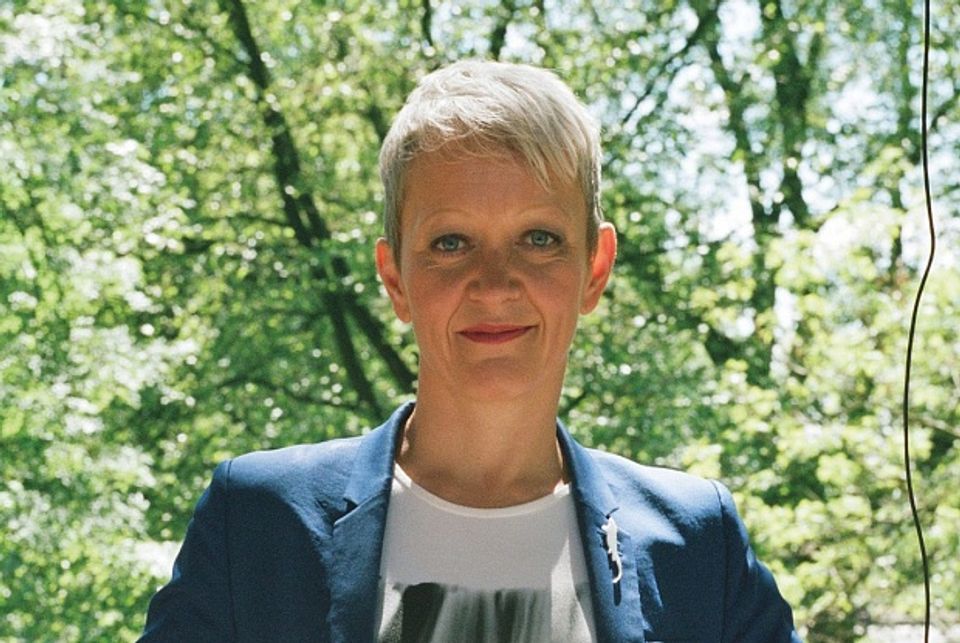 Tate director Maria Balshaw opens up in the latest episode of Desert Island Discs, the hugely popular BBC Radio 4 programme which invites high-profile guests to choose their eight favourite tracks for an imaginary stint as an island castaway. Balshaw plumps for Billy Bragg’s Waiting for the Great Leap Forwards and David Bowie’s Wild is the Wind, among others, along with It’s a Sin by the Pet Shop Boys, prompting the memorable line: “The real reason [the latter] is on my list is because dancing to the Pet Shop Boys ’ music in gay clubs was how I spent my teenage years—absolutely epic disco.”

The revelations come thick and fast: how her passion for art was ignited by seeing Cornelia Parker’s Cold Dark Matter: An Exploded View at Chisenhale Gallery in London in 1991; the special place Tate Liverpool holds for her—“it became my local, I nursed student hangovers in the gallery”; and why her clothes are “her armour”. Indeed, fashion and the issue of Balshaw’s “clashing clothes” pop up, sparking debate about the exasperating endless commentaries on her fashion choices.

“Since I’ve been at Tate, I have fully embraced my sense of trainers with the dress,” she stresses, reflecting “that after all the years I’ve worked in museums, I am qualified for the job even though I still have a sense of impostor anxiety”. Balshaw is very candid and open, touching on tragic aspects such as losing her father recently and the pain of three miscarriages. The thorny topic of 200 possible redundancies at Tate Enterprises also comes up. “We have used as much of our own reserves as we can to preserve the jobs throughout this period,” she argues.

Her love for the much missed artist and filmmaker Derek Jarman also underpins the discussion with host Lauren Laverne. Balshaw describes how she stayed up late to watch the visionary artist’s works on Channel 4 in her youth—“Jarman's films spoke of another universe”—and very touchingly, how she would like to transplant Jarman’s garden at Prospect Cottage in Dungeness to her desert isle (her obligatory “luxury item” alongside the eight tracks). “I like that sense of desolation,” she says, referring to the beautiful, barren shingle surrounding Jarman’s seaside retreat, which, for her, is more appealing than a “luxurious golden sandy beach”.

about 4 hours ago
Gauguin claims credit for Van Gogh’s Sunflowers: the revelations of a rediscovered manuscript